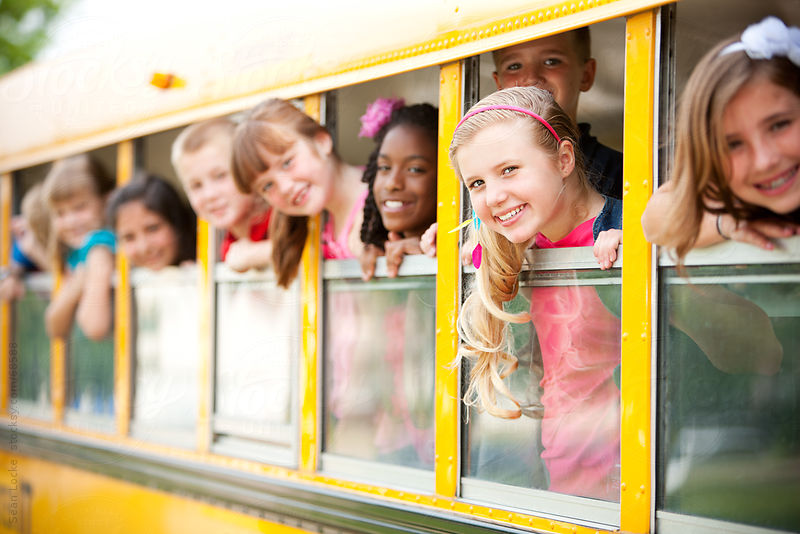 I’m going to level with you; parenting isn’t cheap. In fact, the costs sometimes seem never ending. As they’re growing, it may feel like your kids need new clothes every few months. Not to mention that they’ll soon start asking for cell phones, laptops, and all the rest. And, that’s just the fun stuff. You also need to cough up for school accessories, and lunch money. Oh, and let’s not forget when school trips roll around!

With many of us living from paycheck to paycheck, school field trip letters are never an exciting prospect. Worse, our kids often leave letters at the bottom of their bags until the last minute. Hence, it’s not unusual to have to come up with money at the last minute. Either that or accept that your child’s missing out. Many of us would rather take extreme measures than let our kids down. Which is why we’re going to look at a few of the things you could do to come up with field trip money fast.

Get an advance at work

Providing you have an understanding boss, you may be able to get an advance on your wages. Many of us are afraid of asking. But, bosses are often more than willing to accommodate, especially when family is involved. Your best chance for acceptance is approaching the issue in the right way, as outlined on sites like http://budgeting.thenest.com. Be upfront and open about what you need the money for. It may also help to sign an agreement confirming you’ll repay the full amount on payday. That way, there’s no room for confusion, and you both know exactly where you stand. If your boss values you as a worker, they’re sure to say yes.

If you’re unable to get an advance, it may be time to borrow the money from elsewhere. The good news is, school trips don’t often cost big bucks. As such, you should only need a small amount to cover expenses. Your best port of call would be relatives, as they too have an investment in your child’s education. Plus, you shouldn’t have to worry about paying interest on what you borrow.

If that option’s out the window, you could always turn to a company like prettypenny.co.nz. Here, you can borrow as little as $50. As long as you repay the loan as soon as possible, you shouldn’t have any lasting issues from going down this route.

Or, you could get rid of the issue altogether by setting up an emergency savings fund. Saving isn’t easy when you’re on a tight budget, but having a few pennies set aside is sure to be a huge help. Saving as little as $5 a month should be enough to ensure that you’re never caught short when it comes to things like this. You won’t have to scrape and scrabble to send your kids on trips. Instead, you’ll be able to access the money just like that.