Things To Do In Lanzarote

The things that have happened during the past year and a half have ignited fire into each and every one of us to travel. That’s the thing that everyone misses the most. There’s no way to explore another culture apart from traveling.

You go to a different place and change your location. The people there are completely different, especially if it’s on another continent. That’s why Lanzarote is such a beautiful place that’s waiting to be discovered. There are small villages between palm trees. Click on this link for more info.

There are stunning abodes and fresh fish to be tasted. Along with that, there is a lot of cacti that are present on this Canary Island made in a volcano. It’s like a magical place that has been touched by artists, and their work can be seen all around.

They created legacies that can be felt even today. That’s especially true about architecture. Due to the work of Cesar Manrique, no new structures can be taller than two stories. There are so many magnificent houses to see. It’s like going back to the bohemian times as soon as you take a stroll across the north of the island. 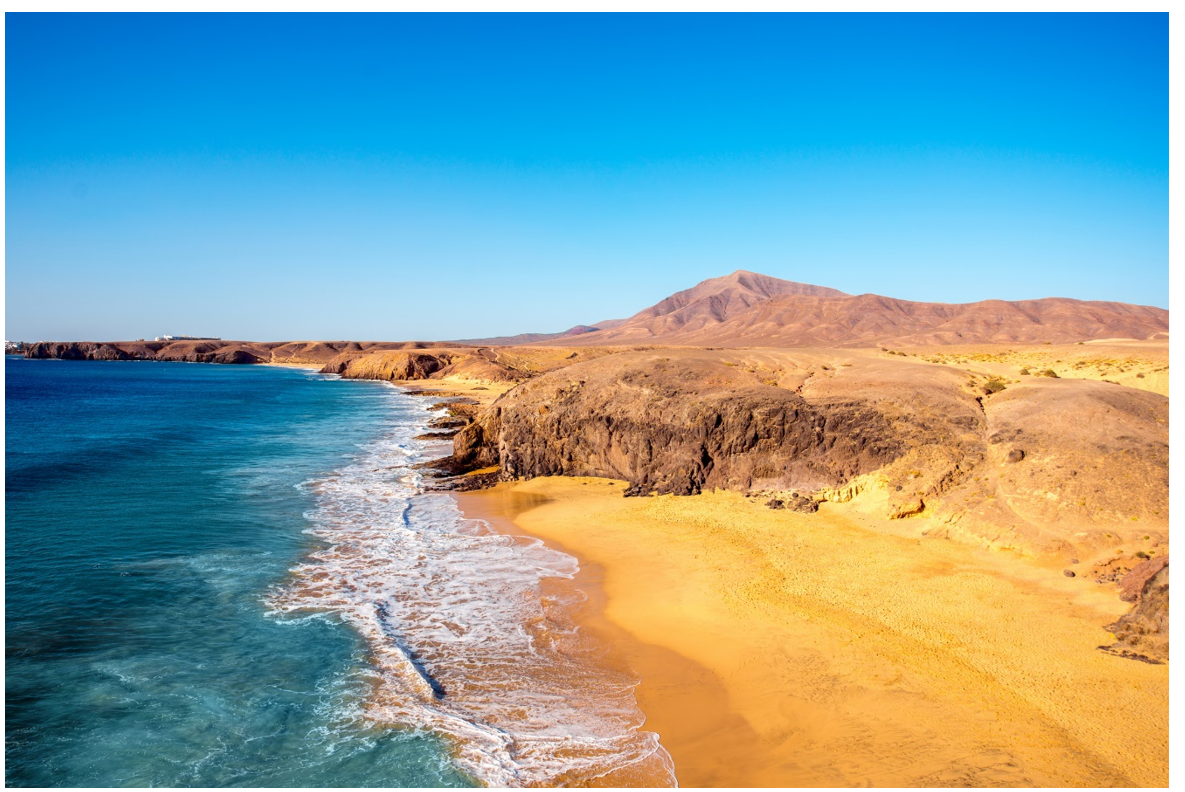 There is one word that will describe this place perfectly – volcanoes. There are so many craters here, and you can actually see them up close. There’s no lava to worry about since that’s what everyone is scared of. These places have been dormant for more than 200 years.

However, in the 1700s, hundreds of the erupted and created the landscape that you will see when you get there. It’s more than a fourth of the island. It’s such a beautiful natural occurrence that the government decided to make it a national park.

There are lots of reasons why you should want to go. Initially, it might seem like an ominous task to undertake if you’re all alone. You can visit location de voiture Lanzarote for more info. That’s why there are different tours and trips that will give you the best views, as well as the best places to take pictures.

There are more than twenty-five crates that can be seen on those tours. Plus, this will give you the experience of seeing a tour guide put a straw into a pit and light it from the lava. In a lot of the restaurants nearby, all of the food is prepared from the geothermal heat. There are also small electric vehicles that you can use to get around. 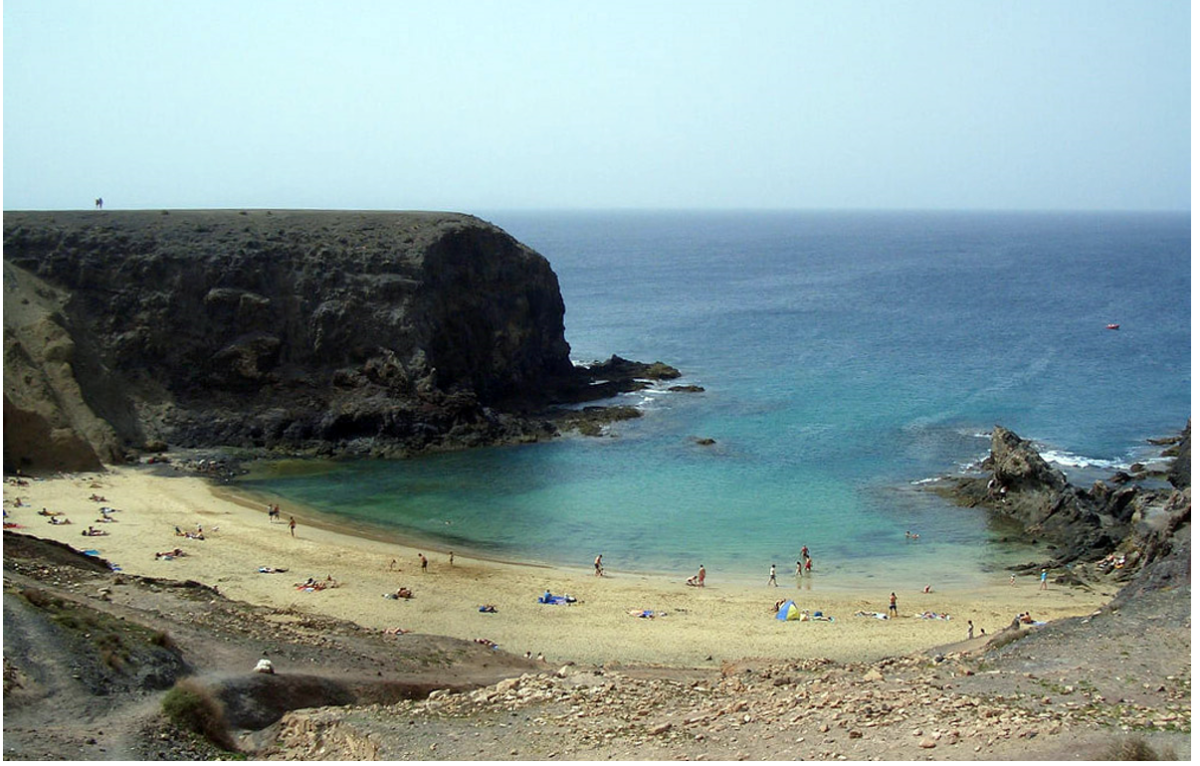 Can you imagine a place that would house Twiggy, Barbarella, and James Bond? These are three people that wouldn’t come to mind except when you’ll explore these caves. First of all, Cesar Manrique, which is the most famous artist of the place, made Lanzarote a piece of beauty.

The underground is his magnum opus. This collection of caves is filled with an amphitheater, a curved pool, a few restaurants, and skylights deep into the ground. It might surprise you to see bar chairs that are carved into the ground itself. That’s something that will remind you of the Flintstones too. This a place that you’ll only see in the movies and if you decide to visit it.

Who doesn’t like surfing? This sport is very fun to do, and it’s one of the best ways to spend a day at the beach. The Famara reef attracts people from all around the globe, especially because it’s more than 4 miles long.

There are plenty of hostels, pubs, and cafes, and they’re all colorful. When you get there, the first thing that will be in your mind is to take a paddleboard or run through the entire sandy distance. You might want to take a shovel and make a big sandcastle. After you get tired, you can try the local fish and see why the cuisine is so amazing.

If you’re a fan of plants, especially succulents, then this will be the place for you. There are so many different varieties, species, shapes, and sizes of cacti that will fill your heart. Every single one of them is trying to get a piece of the sun, and it looks like an ancient quarry or an amphitheater.

If you’re an influencer, this is the place to take pictures for Instagram. There are more than 450 different species, and there are more than five thousand plants in total. The locals call it the spikiest place on earth.

The cafes nearby sell freshly squeezed juices and burgers made from a pear cactus. Your friends probably never tasted a burger made from a cactus, right?

Jason Taylor is one of the most famous sculptors in Lanzarote. He was inspired by the sunken city of Atlantis. For those who don’t know the tale, the Ancient Greeks believed there was another continent between Africa and South America, which was called Atlantis.

They thought that plenty of people lived there that knew the secrets of the world. Bearing too much knowledge, the Gods struck them with earthquakes and sunk their cities into the ocean. However, the few that were on the edges spread the knowledge for the Pyramids and math.

Based on these legends, this artist made sculptures and put them into the water to be consumed by marine life. With time, they’re becoming more and more colonized by different species. If you go on a scuba diving tour, you can check them out.