How to Teach Financial Literacy to Your Kid 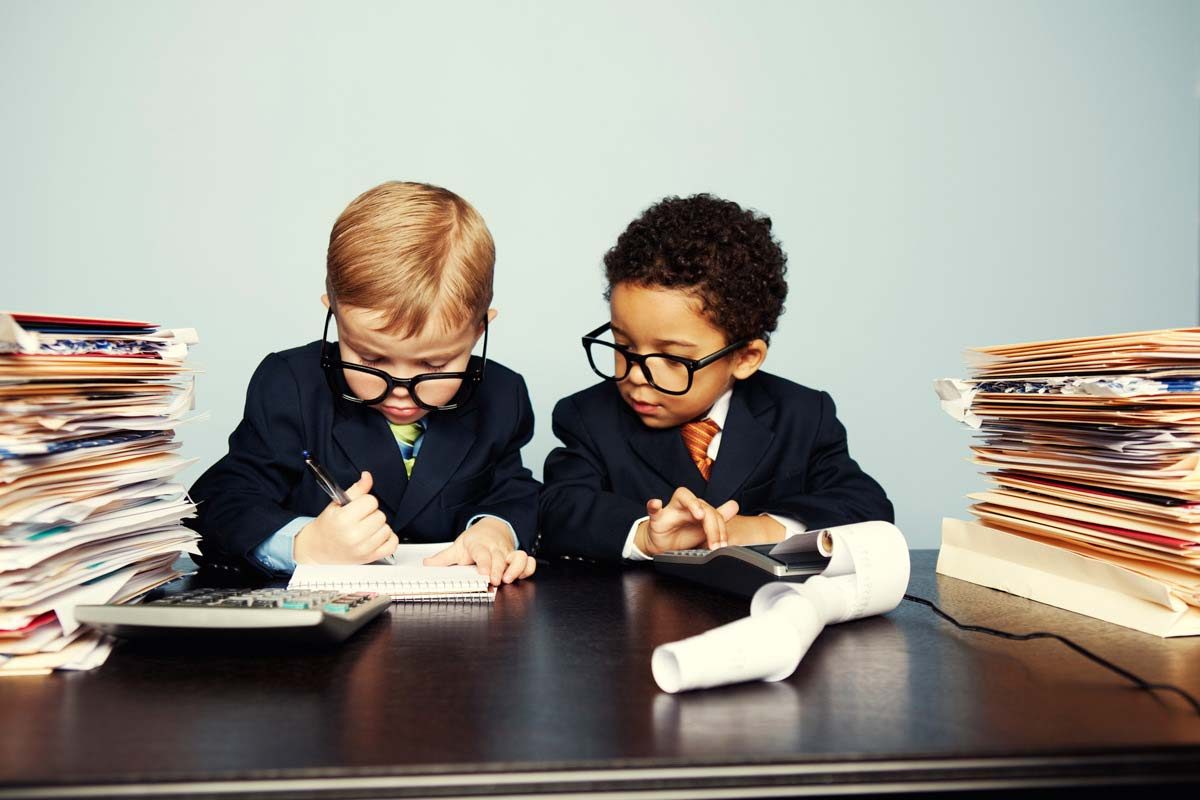 Discover the best tips for teaching financial literacy to your children so that they learn how to be financially successful when they grow up.

How to Teach Financial Literacy to Your Kids

There are many important things that our children learn at school. Basic skills like reading, writing, arithmetic and others are undoubtedly essential for any child. Then when they go to high school, they learn how to write essays (though some students use services like essay help for you  instead), how to do complex math calculations using algebra and so on.

However, there is one very valuable skill that our school system does not seem to teach, and that is financial literacy. In this article, you’ll discover how to teach this skill to your children so that they learn how to be financially independent when they grow up.

It turns out that the best indicator of the future financial literacy of your children is not the results of school tests or the level of IQ. It is much more important how long they can hold out before they eat candy. Back in the 1960s, a researcher from Stanford, Walter Michel, began to research the impact of willpower on the expectation of a delayed reward.

He studied the ability of 4-year-olds to keep from eating sweets that were lying right in front them. Michel’s team asked the children not to eat the piece of marshmallow left on the table for 15 minutes – the time the adults left the room for. The children were told that if they succeeded and did not eat in those 15 minutes, then they would receive not one but two pieces of marshmallow.

As expected, most of the children immediately ate the marshmallow – such was the majority – about 70%. Some were patient for a while but then succumbed to the temptation. And only a few withstood the temptation for the entire 15 minutes.

Walter Michelle’s team traced the fate of many of the 653 children who participated in the experiment and found an amazing pattern! The ability to wait patiently for a delayed reward at a young age later results in higher incomes, successful marriages, better careers, health and, in general, a more fulfilling life. Those who swallowed their sweets right away did not learn to manage their behavioral emotions: most of them had problems with excess weight, smoking, drugs, and financial independence.

Two Important Lessons Your Kids Have to Learn

As parents, we obviously want to teach important lessons to our children, such as this one about the value of a delayed reward. Experience, not lectures, is the best way to convey the essence of a lesson to a child. Here are two simple ideas that will help your children learn this important lesson:

To sum up, financial literacy is a vital skill that all children have to learn to become financially independent later in life. It is our responsibility as parents to ensure that our kids learn this skill. Using the two helpful tips from this article, you can successfully teach your kids financial literacy and ensure that they become financially successful and independent when they grow up.

3 thoughts on “How to Teach Financial Literacy to Your Kid”

How To Save Money In The Kitchen

How to Build a Wardrobe on a Budget for Moms