Have Some Unwanted Gifts? Deal With Them The Smart Way! 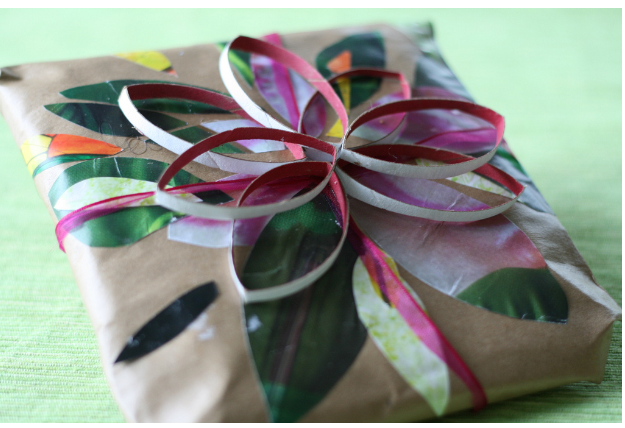 When people get a gift they don’t want, it’s usually seen as a pretty awkward thing. But it shouldn’t be seen in that way at all. I’m not just talking about this from an “it’s the thought that counts” point of view. (That is important to remember, though! The gift of receiving a gift is, in and of itself, awesome!) I’m talking about this from a practical point of view.

So this is probably the least original solution, I’ll admit. Once you’ve crossed “trash” and “keep in the cupboard” off the list, “charity” comes next quite naturally. But charity stores are usually woefully understocked when it comes to quality products. Why not take this opportunity to experience the joy of giving to the less fortunate? 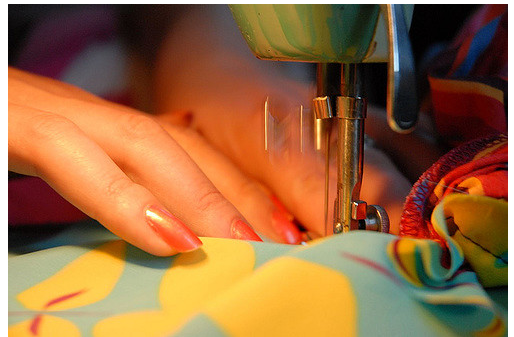 We’ve all received an item of clothing we weren’t too fond of at some point in our lives. If it’s a pair of socks, then you probably don’t have to worry too much. Socks are practical and usually out of sight, so it doesn’t usually matter. But what if someone got you a shirt you’re not in love with? Or a dress? Or some jeans? Usually, the obvious answer would be to give them to charity. But why not alter or repurpose them? If you’re feeling nifty with some scissors or a sewing machine, you could explore loads of possibilities. After all, clothes are made of fabrics, and fabrics are always useful. See if you can find some inspiration for unwanted clothing! 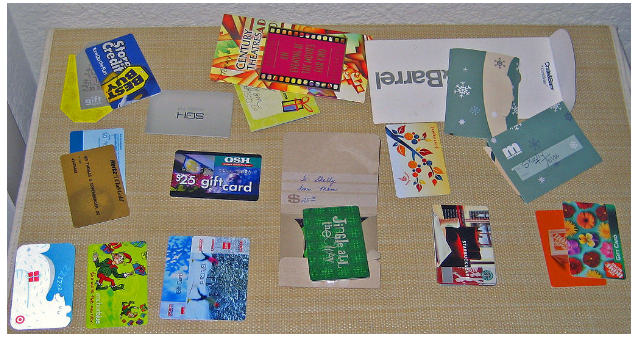 So you’ve gotten a gift card. People tend to think that these are really safe gifts. If you’re not sure what to get them, let them get it themselves using a gift card! Usually, this works wonders. But it can often depend on how general the given store is. If it’s something like Amazon, for example, there are very few things that they don’t sell. It’s hard to imagine someone getting stuck there. But what if it’s more specific? Maybe the card is for some food place that doesn’t have any vegan options! (Yes, I’ve been there.) Well, contrary to popular belief, there are some stores out there that will let you cash out gift cards. It’s usually only if the gift card is valued at less than $10, though. Otherwise, there are other places where you can sell or even buy cheap gift cards. 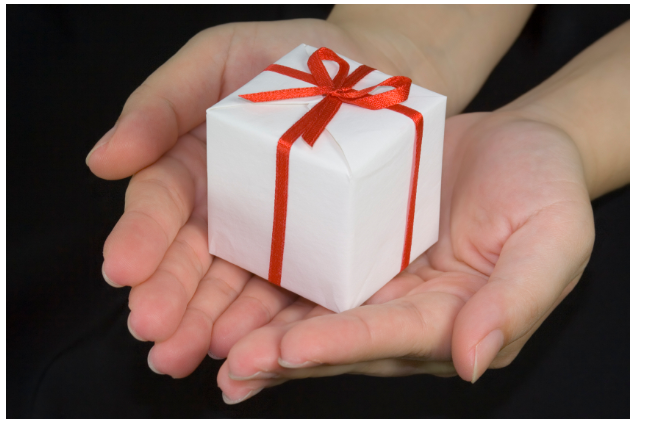 Gift it to someone else

Ah, the underestimated art of regifting. Not a lot of people think of this one. But it’s a pretty ingenious way of dealing with an unwanted gift, if I do say so myself. It’s unlikely that anything you receive is going to be desired by nobody you know! So you could consider keeping it around until a birthday, national holiday, or Secret Santa opportunity arises. Just be careful if the person you’re giving it to and the person who gave it to you know each other!

Health And Money: 10 Things To Manage Your Well-Being