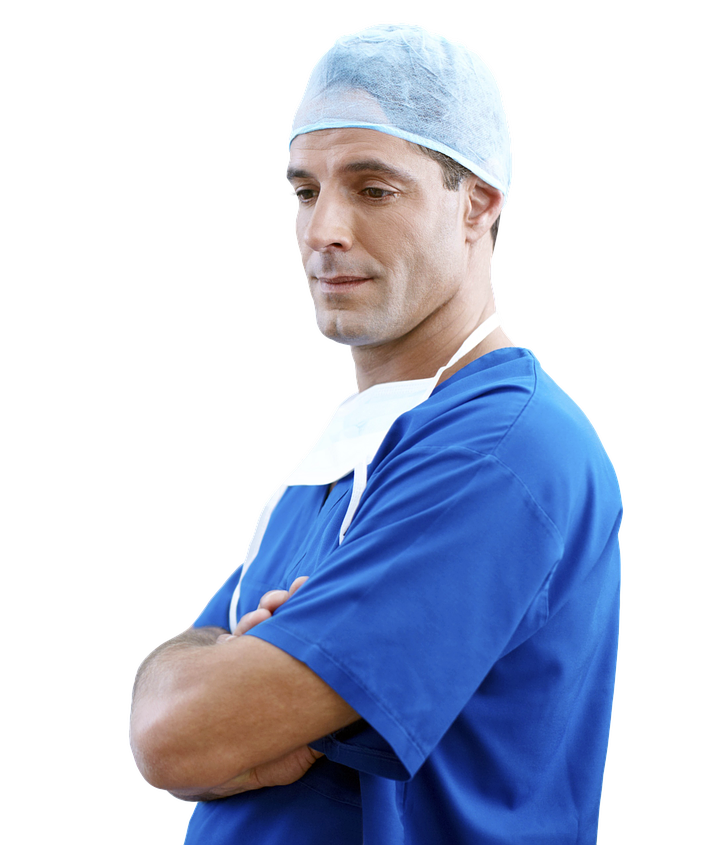 My Husband Won’t See The Doctor! What Can I do? 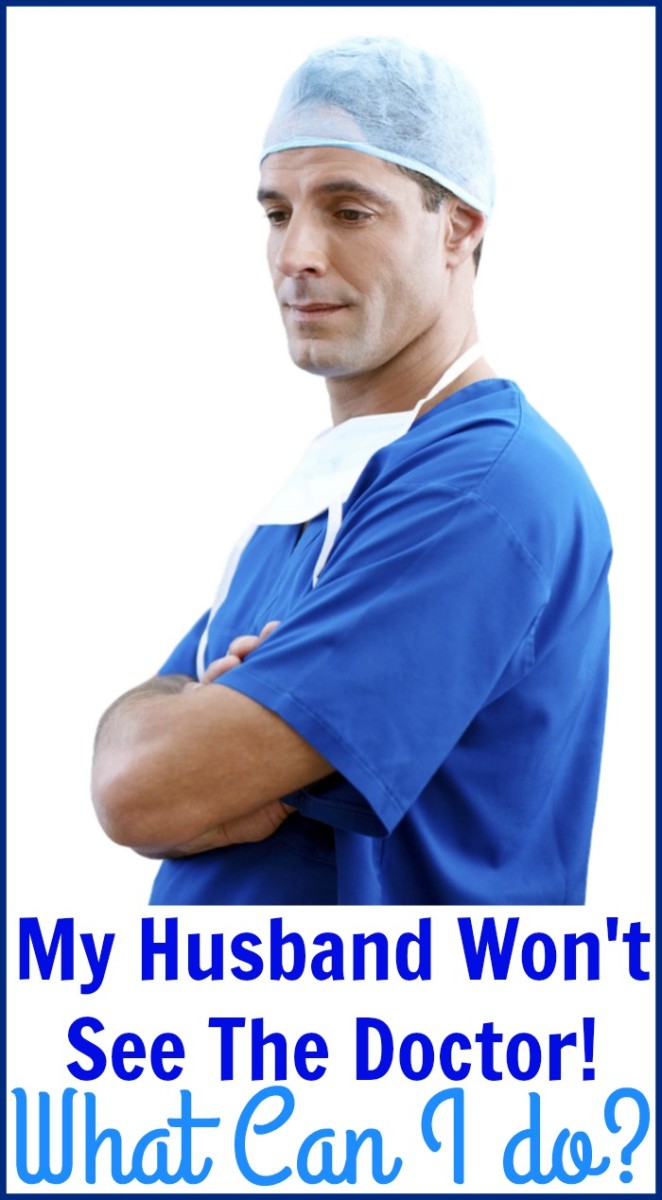 My mother and I have probably had this conversations dozens of times…. “I am so frustrated Heather, I just got a phone call that your father missed his doctors appointment… again!” My response being “I understand your frustration mom, Donald (my husband) just called me 15 minutes before his appointment to ask if I could cancel because he has a meeting!”UGHHH! I feel like if I don’t make a big deal about going to the doctors, my husband would never find the time to go. Cancer has hit my family pretty hard over the years, I even lost a good friend to Ovarian cancer when we were in our early 20’s… so I don’t mess around when it comes to my family’s health. But unfortunately for myself and many other women out there… sometimes men need a kick in the pants! Whether it be lack of time, waiting until they are sick before seeing a doctor, or simply not liking the experience, statistics show that men seek out care less than women do. So as a concerned wife trying to get your husband to the doctors… here are some ways to get him there!

Discuss Why He Doesn’t Want To Go

For years I just assumed husband didn’t go because he was too busy and just didn’t make it a priority to find time to go to the doctors. I was nagging him one day to make an appointment and we actually discussed that there were other reasons behind him not going. Turns out he was worried about what his doctors was going to say about his health. “Well Heather, I already know they’re going to tell me to eat healthier” and so on. Ensuring him that his doctor isn’t there to judge him, but to educate him on making healthier choices was a great way to ease his fears about that.

Find A Specific Reason For Him To Go

Discussing with your husband his health concerns is always a good way to get the discussion started. This is a great opportunity to bring up visiting a doctor to go over his concerns with him. Talk to your husband about what types of questions he would ask the doctor and any concerns he has about his health. This is also an important time to discuss family health history and making sure those topics are addressed at the doctors.

Schedule The Appointment For Him

If there is anything I have learned about my husband over the past 13 years, it’s that he absolutely will not schedule himself a doctors appointment. I can nag him til his ears hurt, yet he will still procrastinate and put it off until we both forget about it. I have found that making the appointment for him and sending him emails and text messages several days leading up to the appointment is a fool proof way to get him to the appointment!

Educate Him On Major Health Concerns Among Men

In honor of raising awareness about testicular cancer, early detection and encouraging men to get to the doctors… Tommy John has partnered with the Testicular Cancer Foundation! They are giving 5% of all sales coming from their limited edition “Ball Print” collection to the foundation. They are also contributing $10 for each purchase made by new customers who were referred by someone else.

Starting November 1st, all you have to do to enter this contest is take a picture of any pair of round objects, and tag them on Instagram using the hashtag #SupportYourBalls, and follow and tag @TommyJohnWear and @TesticularCancerFoundation for a chance to win a $30 credit!

We hope this article was helpful to you and it has given you some tips about encouraging the man in your life to get to the doctors!

2 thoughts on “My Husband Won’t See The Doctor! What Can I do?”

6 Skin Conditions That Affect Women Of All Ages