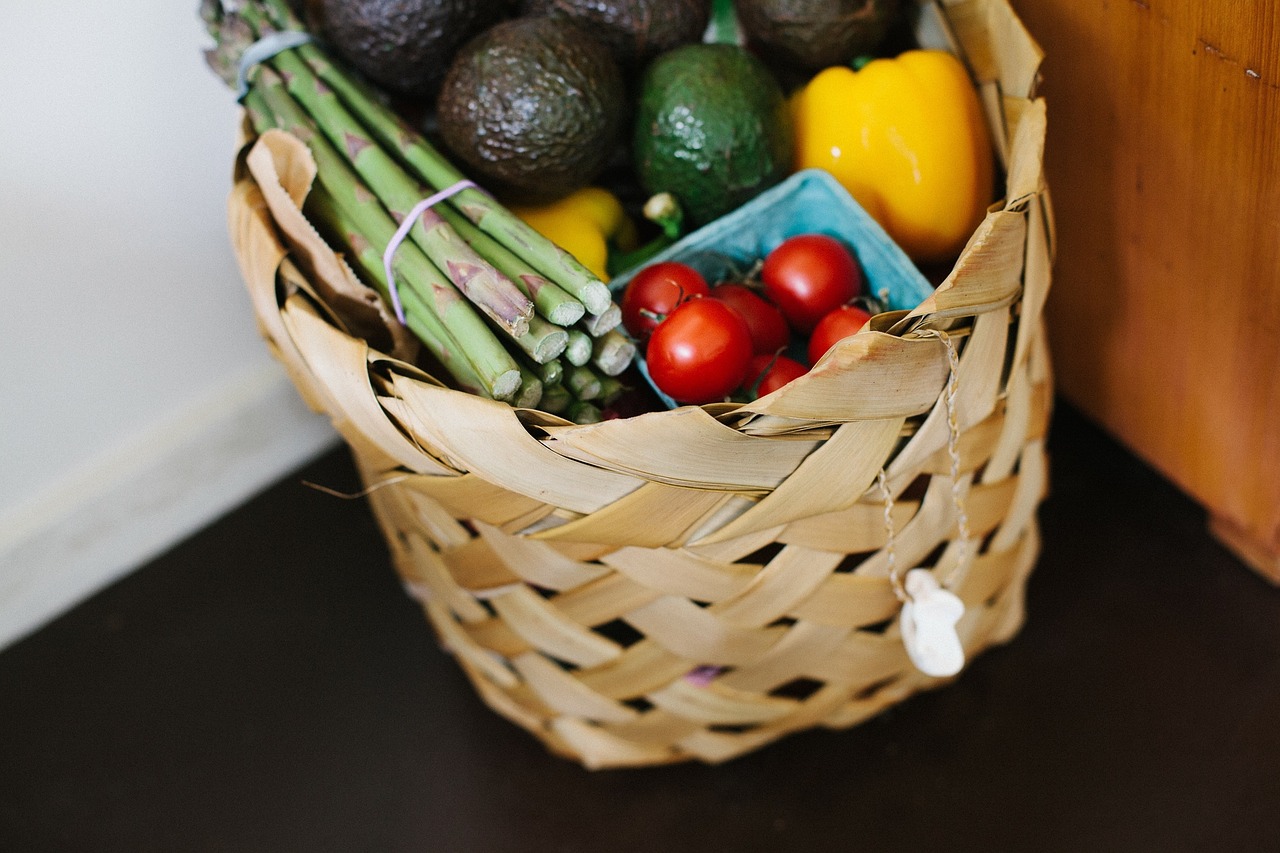 How To Score The Best Deals at the Grocery Store

Spending your hard-earned cash is never a fun feeling unless you’re saving up to buy something fun like a new games console or a large television. Most of your money is probably going into bills and groceries. However, grocery shopping can be fun even on a budget, and getting a great deal is a satisfying feeling that makes you feel like you’re cheating financially.

To help you save money on your necessary spends, here are a couple of tips on how to make the most of your supermarket trips. You’ll learn how to find the best deals, where to shop, and you’ll feel great about saving money.

Let’s face it, a supermarket’s job isn’t to provide us with food—it’s to make money. They employ some smart tactics to try and grab our money such as placing sweets and snacks near the tills to make us do impulse buys. They also cleverly plan the supermarket layout so that it tempts us to buy a tasty treat, and most eye-level products are the expensive ones while you have to kneel down or look high up to find great deals.

By knowing this, you can beat the supermarket at their own game. Don’t tempt yourself by snatching up snacks and chocolate by the tills. If you have a craving for sweets, then look for good deals such as multipack buys and sales. Make sure you go to the supermarket knowing what you need so that you’re less likely to buy things on impulse as well.

Snatch up a Walmart Catalog if you’re going to Walmart, look online for supermarket deals, and don’t be shy to go to other supermarket chains if they’re nearby and offer great deals. Occasionally, a supermarket will sell something you eat or use on a regular basis at an extremely cheap price. For example, if one store is currently selling kitchen towels or multiple coffee grinders for a ridiculously low price, then it’s worth the car trip to stock up while the price is low.

Whenever you scout around for different brands, make sure to read the labels and look for any multi-buy deals. Brand loyalty doesn’t mean much if the product tastes or works the same way.

Internet shopping has extended to grocery shopping as well. It’s perfect to buy in bulk to stock up when there are fantastic deals going on. Large and heavy items such as drinks are on sale on a regular basis, but it can be difficult trying to carry loads of large bottles or packs of canned drinks when you don’t have a car or someone to help you. When there are unmissable deals that you simply can’t carry on your own, then get it delivered via the internet to save yourself time, effort and money.

The internet is also a great way to find deals from other supermarkets and find coupons. There are plenty of websites online that offer free coupon codes or other promotional deals that can be printed out and handed in at the store. You can compare the latest supermarket coupon codes at Compare Hare.

Health And Money: 10 Things To Manage Your Well-Being