Why You Should Shop At Your Local Farmer’s Market 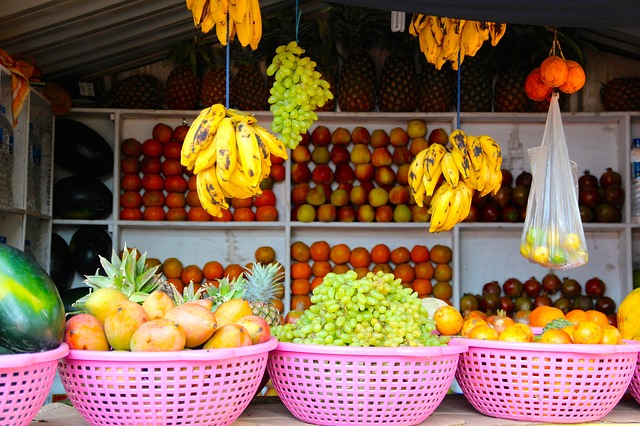 Most people, especially American knows farmer’s markets as outdoor markets where farmers sell their fresh produce directly to consumers. While a few people still insist on buying their food at grocery stores, there are many reasons why you should be shopping at the local farmer’s market.

The main reason why you and your family should shop at the local farmer’s market is to ensure that these local farmers continue with their operations. Since the produce is grown locally, you are actually supporting the network of farmers who live in your neighborhood.

By supporting farmers living around, you do your part in helping the local community. In addition, when farmers pick their produce and sell it directly to you, they by-bass middle men such as grocery stores which results in better deals for farmers and consumers. 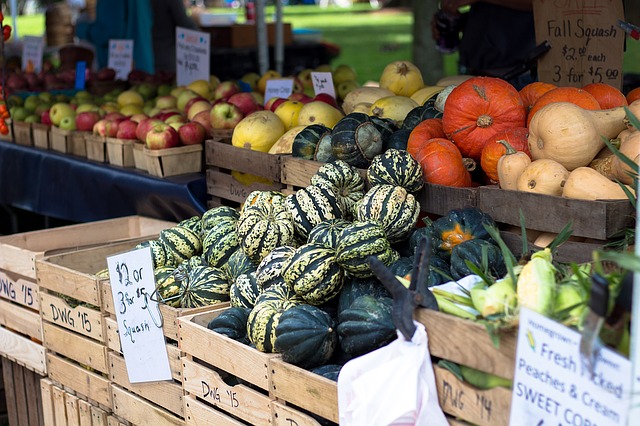 Quality of the food

Your local farmer’s market usually sells produce that is grown organically and naturally. This means that the taste quality is superior compared to food bought from grocery stores. Normally farmers sell fresh produce at the market which ensures that the food retains nutritional value since the produce is harvested at the peak of its flavor.

Most of the time, the food sold at the local market does not need to travel very far before getting to your table. This helps to ensure that the food does not get bruised or damaged which is common when it is being transported to retail chains across the oceans.

Local markets offer a wide variety of farm produce. Since each farmer has his own way of growing peppers, cabbages or tomatoes, you will get a wide variety of fresh foods. In addition, the local market will offer you foods that are hard to get elsewhere such as raw milk. 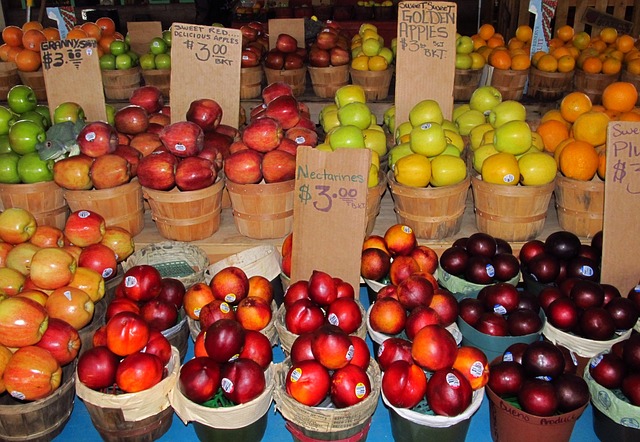 Unlike foods sold at the supermarket, shopping at the local farmer’s market means that you are highly likely to buy fresh, organic foods at affordable rates. Though some farmers may have produce that is not technically organic due to the heavy cost and bureaucratic process involved in growing organic foods, most will have produce that is fairly priced and herbicide as well as pesticide free.

In addition, buying food at the local market gives you the advantage of interacting directly with farmers, learning about their farming methods, visiting their farms and deciding for yourself whether the food is organic or not.

Food from your local farmer is generally safer compared to mass-produced foods. Remember the recent E. coli bacteria outbreak in packed spinach? Such occurrences are quite common in foods that are produced in large industrial settings where business people work to produce, preserve and pack food in massive quantities.

This is one of the main reasons why you should shop at the local farmer’s market. Transporting food usually involve heavy vehicles which burn fossil fuels. Fossil fuels such as gasoline, coal and natural gas release nitrogen oxides when they are burnt. This produce smog and acid rain which are toxic to aquatic life. When you buy fresh produce at the local market it means that the food did not travel far. This translates to less use of fossil fuels and less pollution.