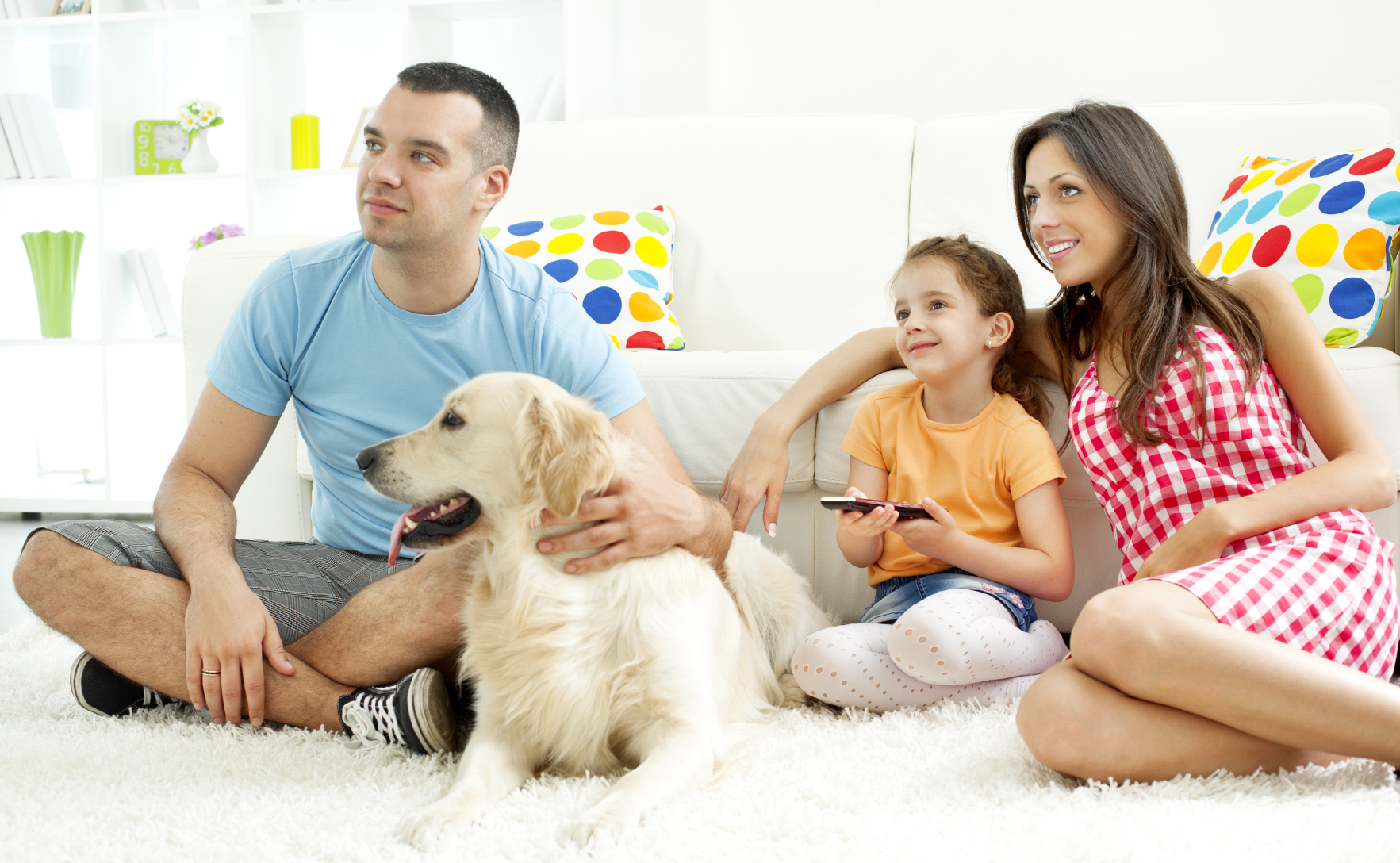 Sometimes nights in and lazy Sundays call for a box set, popcorn, and PJ’s. Other times we want to watch old black and whites, iconic films or perhaps five Star Wars films in a row (we don’t need to tell anyone what we did)! You might want zombies, comedies, sport, nature or classic romance. But no matter what your entertainment of choice is, television and film streaming services are the way forward. They’re great for couples, singletons, families and university students too. The way we are now consuming content is changing. So today I’m going to take a look at the best services out there and the entertainment you can expect to get.

Netflix remains one of the most popular streaming services with a ton of choice when it comes to television and film. It even offers exclusive TV shows made and funded by the platform itself. For $9 a month you get unlimited streaming with more than enough choice for everyone in your family. And if you’ve missed a whole season of a TV show, you can binge watch all in one weekend. For example, they are currently streaming apocalypse extraordinaire The Walking Dead Season 6 of which you can find the details right here, www.netflixupdate.com/the-walking-dead-season-6-netflix/. Or perhaps you want to know why everyone is talking about those crazy prison girls wearing tangerine jumpsuits? If so, you can get your fix of cult TV show Orange Is The New Black too. Other original Netflix series include House of Cards, The Unbreakable Kimmy Schmidt, and Bloodline. For kids, there is everything from Dinosaur Train to Curious George. And for movie lovers, there’s everything from Capote to Manhattan and Jackie Brown to Romeo and Juliet. It’s opt in and out, so there is no yearly subscription fee. You just pay by the month. 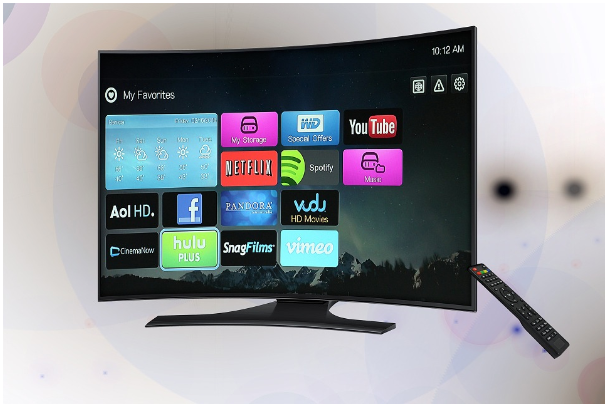 If you don’t want the expense of cable, but you love all the current shows, Hulu is a great choice for streaming. You can get all the latest episodes the day after they are shown and also full seasons of shows such as Fox’s Empire and Showtime’s Homeland. Most shows include advertising, but you can pay extra for commercial free. And they have just announced they are going to be launching live streaming soon too. If you love shows like Brooklyn Nine-Nine, Nashville, Elementary and The Good Wife, you’ll be in a state of TV bliss. Kids can enjoy shows such as Teenage Mutant Ninja Turtles and the Rugrats. And reality TV obsessives can get their hit of America’s Next Top Model, Dancing With The Stars and Project Runway. For movie buffs, there’s everything from American Psycho to Leaving Las Vegas and Solaris to The Hunger Games. Subscription with limited commercials is $7.99 a month, and commercial free is $11.99 a month.

Sling.TV is the perfect cable replacement if you want great live streaming television without the set-top box fee and no contract. You just pay per month. It’s a great choice for sports fans as it’s the only place you can view ESPN without a cable TV contract. You’ll also get channels including Comedy Central, Lifetime, Food Network, CNN, BBC America and TNT.    They also offer on-demand shows and movies. Some channels feature 3-Day Replay which means you can scroll back and watch any shows that have aired over the last three days. The basic package is $20, but you can upgrade to the $25 package, which will also give you channels including Fox, NBC, SyFy and Nat Geo Wild.