My Personal Connection With Lung Cancer

Some of my fondest memories from my childhood revolve around my grandmother, she played an important role in my life and I think of her often. She always made sure I felt like the most special little girl in the entire world on my birthday and would treat me to extravagant dinners. She spent Christmas Eve at our home each year and I remember always waking up Christmas morning to a tree with gifts and my grandmother waiting with a warm embrace. I remember the hours I would spend in the “magical garden” in her backyard and how she always made sleepovers at her house extra special by letting me watch my favorite cartoons on TV.

During my early teens the doctors discovered that my grandmother had lung cancer and before I knew it she was in surgery where they removed half of her lung in attempts to rid it of cancer… they were unsuccessful. At the time I was too young to understand how ill she was, but I distinctly remember watching her change into someone I didn’t recognize as the cancer took the life from her. She lost an alarming amount of weight, her hair grew thin and that winter she caught pneumonia, something she would not recover from and sadly she passed away soon after. Such a difficult thing to process as a child, but it has forever made me an advocate to both educate and inform others about lung cancer.

I feel so blessed to have formed such a great bond with my grandmother and not a day goes by that I don’t feel sad about a life that was taken far too soon. I look at my three beautiful children and it saddens me that they never were able to meet her because lung cancer took her from us. Each holiday that we spend together… every adventure we go on… it all reminds me of how much my children will miss out because they were never given the opportunity to have met my amazing grandmother. She would have been so incredibly proud of her three great grand-kids and I know they would have loved her very much. 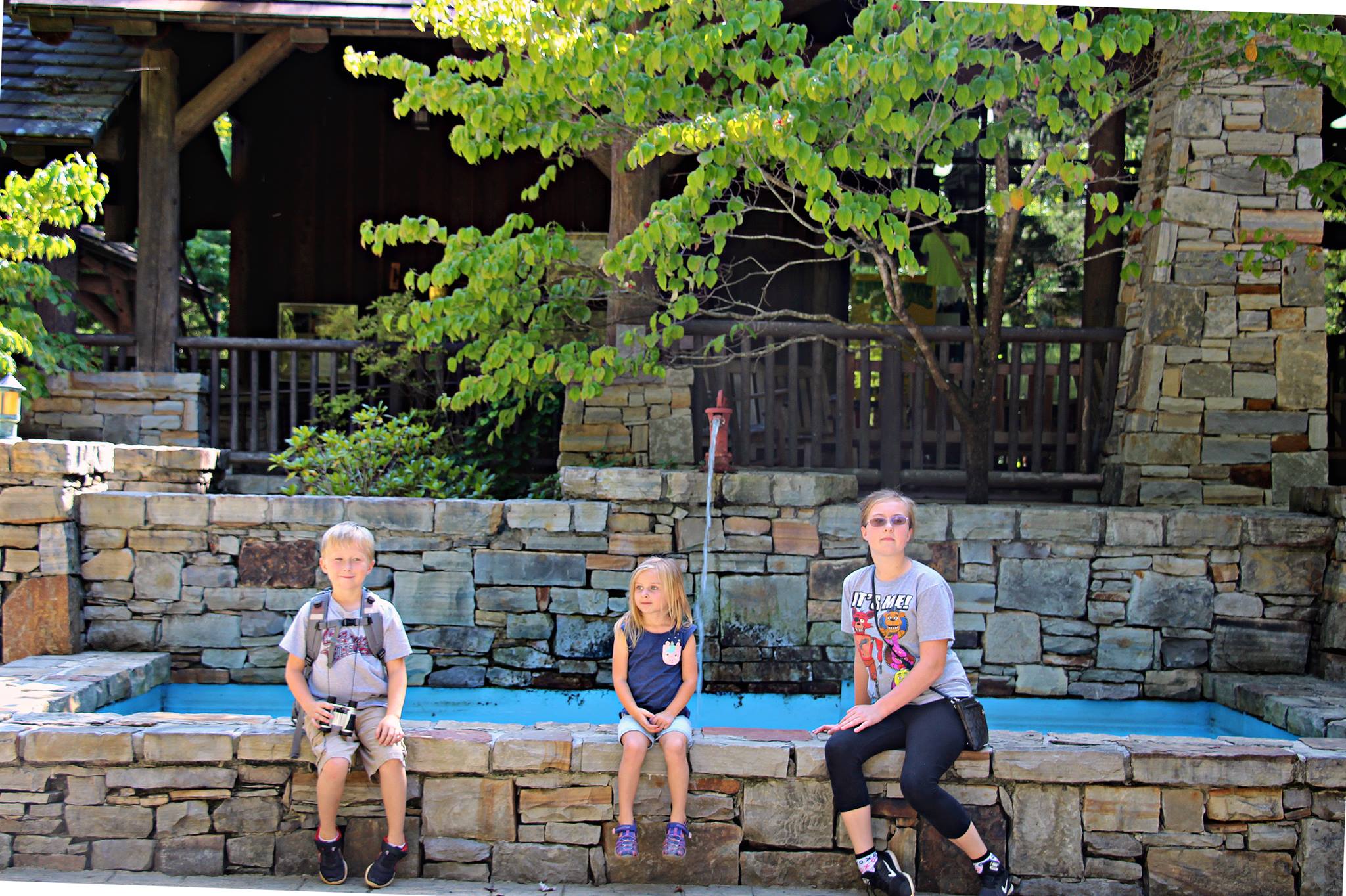 Did you know that in 2018, an estimated 234,000 people will be diagnosed with lung cancer? Just to give you a visual alongside the number… that is three and a half times the number of seats in a typical professional football stadium. In fact, in the United States, lung cancer is actually the leading cause of cancer death among both men and women and it accounts for approximately 154,000 deaths each year and about one-quarter of all cancer deaths. That is more than breast, prostate and colorectal cancers combined. With advancements in modern medicine, lung cancer treatment options have improved. There are medicines that have been proven to benefit patients with specific types of lung cancer, so if diagnosed, it is critical to understand the details of your diagnosis and talk to your medical team about what treatments are approved to treat your specific type of disease.

In recent years, researchers have come to understand important details of how lung cancer grows and spreads. This has led to important new treatment options that treat cancer differently from conventional therapies, like chemotherapy and radiation. Two important types of therapy are targeted medicines and immunotherapies. In later stages of lung cancer, particularly stages 3 and 4 NSCLC, these types of medicines are changing the way cancer is treated. Lung cancers have certain “biomarkers,” which are unique traits of each individual lung cancer, diagnosed through testing, that can help patients and their doctors understand its specific characteristics and can play a role in determining what types of medicines the cancer is most likely to respond to. This is often considered a form of “personalized medicine,” which includes treatments specially designed for certain tumor characteristics. Personalized medicines include targeted treatments for lung cancer with certain biomarkers, such as the epidermal growth factor (EGFR) mutation. EGFR is a protein found on the surface of some cells to which epidermal growth factor binds, causing the cells to divide. It is a common mutation of NSCLC, for which targeted medicines are available.

In the fight against disease, the immune system is the body’s greatest ally. However, cancer is smart and can take on a disguise. Proteins such as “PD-L1” can cloak cancer cells, preventing the immune system from recognizing them and making it nearly impossible for the body to attack the harmful cells. Unlike traditional types of therapy, such as chemotherapy, which seek to attack the cancer directly, immunotherapies – also called Immuno-Oncology (IO) medicines – empower the body’s own immune system to find and attack cancer. By blocking or inhibiting proteins such as PD-L1, we are able to make the cancer cells more recognizable to the immune system, thereby activating it to find and attack cancer cells. For some lung cancer patients, immunotherapy may be an option following conventional therapies, to keep the cancer at bay for longer and, in some cases, showing positive signs for improved overall survival. 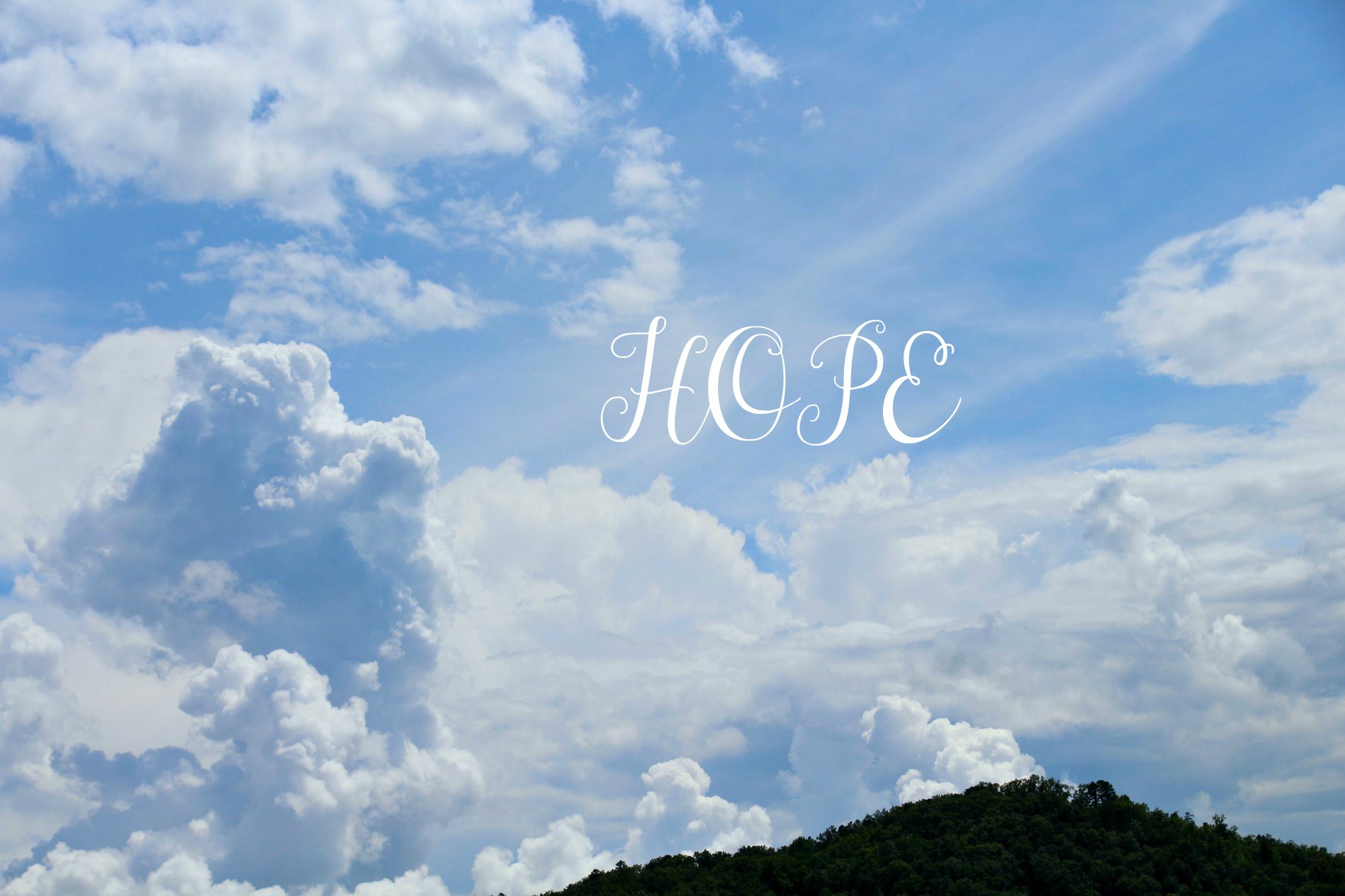 The month of November hits close to home for me because it is Lung Cancer Awareness month… this is a time in which I try hardest to educate others about this illness. If you know of anyone that has been diagnosed with lung cancer, encourage them to become their own advocate! LIVE W.E.L.L provides amazing resources to help people better understand their diagnosis so they are able to talk to their medical team about what treatment options are right for them. Please visit LIVE W.E.L.L. and LVNG With Lung Cancer for more information. Now more than ever, there is reason for hope!