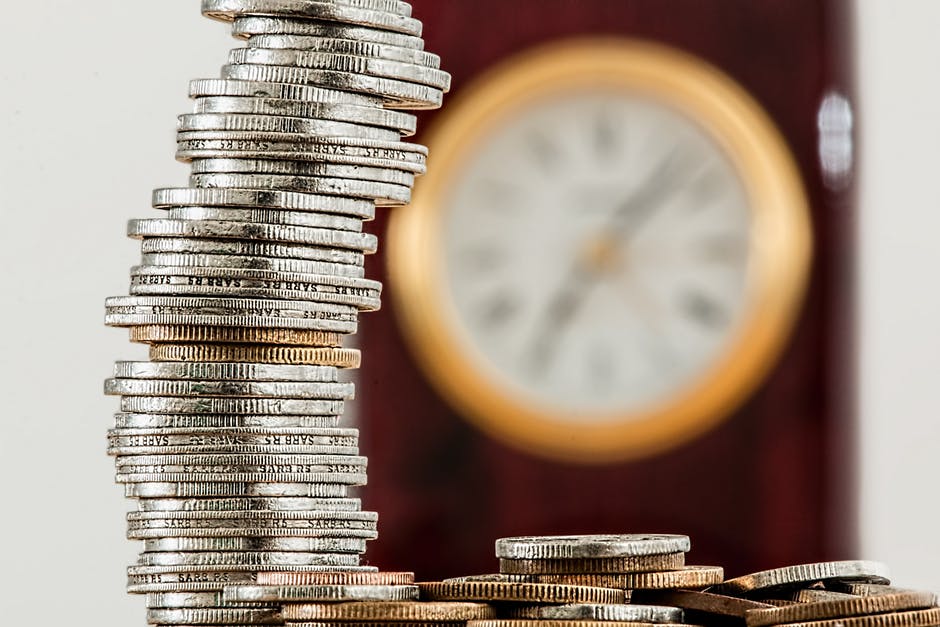 In the continued quest for frugality, you’ll come across a lot of ideas that are meant to save you money. The hacks; the tips; the advice from experts – all of it designed to keep more money in your purse and your finances on solid ground. For the most part, this advice is nothing but beneficial and useful…

… well, until the point it becomes contradictory anyway.

Let’s imagine that aliens land on earth and offer a rock, which they say will save you money on your bills. Immediately, thousands of people would seize upon the idea, proclaiming it the very best money-saving thing in the world (well, the galaxy actually, given its provenance).

Almost as quickly, a chorus of arguments from a few thousand disagreeable people would insist the rock isn’t good for money-saving, with some even saying it will actually make things more expensive.

We humans do this with everything; some insist it’s a wonder, others insist it’s a bust. Those aliens would flit off back to their home planet, despairing at our inability to make up our minds. So, for us earthbound sorts, let’s finally debunk a few ideas – will these popular money saving hacks save you cash, or will they cost you more in the end?

IDEA: Solar Panels Save You Money On Your Heating Bills

The idea here is simple; solar panels will allow you to generate more of your own electricity, thus lowering your own bills.

What The Doubters Say: Solar panels might lower your bills, but it will take you 30 years of savings to make back what you spent on the panels!

Who’s Right? Well, there’s no doubt that panels provided by the likes of Sun-Wind Solutions and other solar companies are expensive and it will take you a few years to make back your investment, but… that’s not the only reason to have solar panels. For one thing they increase the value of your home and then there’s the whole “saving the earth” benefit to think of.

What The Doubters Say: It doesn’t work.

Who’s Right? The doubters are; this is a fundamental misunderstanding of how convection heating actually works. The only reason it’s gained traction is because it sort of sounds like it’d work, but it just doesn’t – so paint your radiators whatever color you choose.

Worth It? Nope – unless you like black radiators, of course!

Well, points for the novelty factor at least – but yes, the claim is that if you put saran wrap over your windows, you’ll lose less heat and spend less on your bills.

What The Doubters Say: The basic fact is that this will work, but the doubters argue the effect is not worth the hassle (and the fact it looks awful) if you have double-glazed windows.

Who’s Right? The doubters – but if you don’t have double-glazed windows (which can be the case in many period properties, for example) then there is something to it.

Worth It? Only if you don’t have double-glazing. If not, you’d be better off just turning your thermostat down a little.