Making Pacts To Keep In Touch 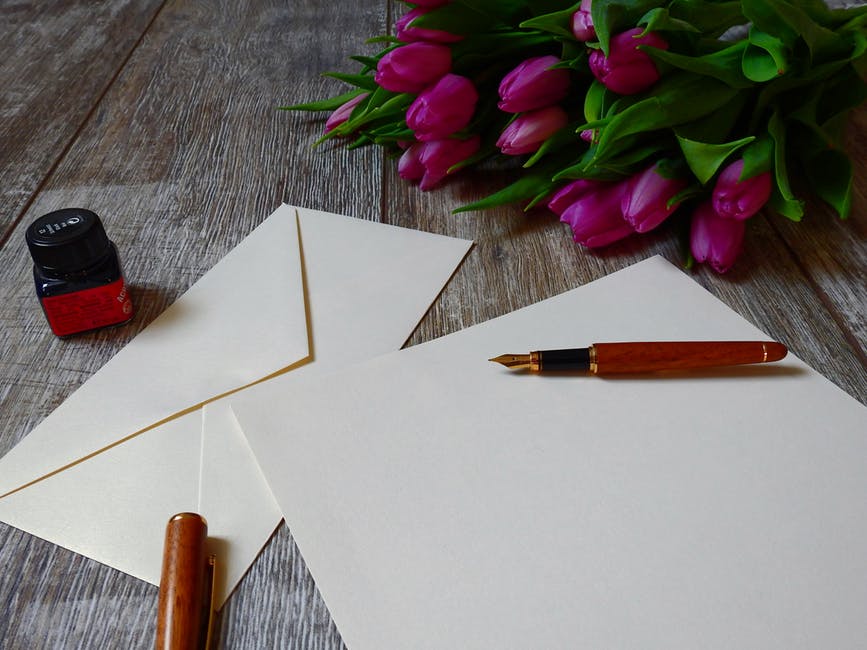 Keeping in touch with friends is easier than ever before, but we are still finding it to be a struggle in some situations. Whether we just haven’t gotten round to replying to a text, haven’t checked a certain messaging service among the several that we have installed or are deliberately trying to avoid somebody (all the more easier when they can’t see you!), our interactions are on the decline. So how can we get back in touch with the ones we love … even if it’s right in front of us?

Remember – It Is Just That

It is right in front of us. We have so many methods of communication that are staring us straight in the face. We can email, work out how to get Kik on computer and use that as a platform, text, chat on Facebook – the possibilities are endless. There are new ways discovered every day for getting in touch with our friends and family, and app developers are still making tonnes of money from doing just that. We are in a constant state of needing to be connected. It’s not a bad thing, but it can be a little hard to bear at times when we can’t instantly get hold of those that we need to, or are inundated with messages from those that we just don’t want to speak to just yet.

Pick Up The Phone

There’s nothing better than going back to basics and finding out how somebody is really feeling. The tone of their voice can say a lot about their state of mind rather than believing everything you read in a message. A lot can be hidden behind a computer. It’s not the same as meeting up in person truly, but it’s a step further than tapping out what’s going on into a phone and reading the response as and when you want.

Since when did putting our thoughts and feelings down into a letter become a niche thing to do? The answer is since the rise of the internet. There’s a certain je ne sais quoi about receiving a handwritten letter, yet it’s the last thing that we consider doing when trying to get in touch with somebody. Maybe it’s because we’re expecting an answer quicker than it would get to us, or perhaps it’s more of an effort to go to than firing off a quick email. Either way, it’s something that needs to be done more, if nothing but to show a sign of sincerity to the receiver. Frugally speaking, letters aren’t the cheapest thing in the world to send, especially with rising post costs. However, sometimes you can’t really put a price on these things. Think back to when you last received a nice bit of mail; having something to physically hold, look back on and refer to when you’re feeling low is one of the best remedies for perking yourself back up. Start a trend within your social group and see how it goes.

2 thoughts on “Making Pacts To Keep In Touch”