This is a sponsored post written by me on behalf of Kid’s Academy. All opinions expressed are 100% my own. 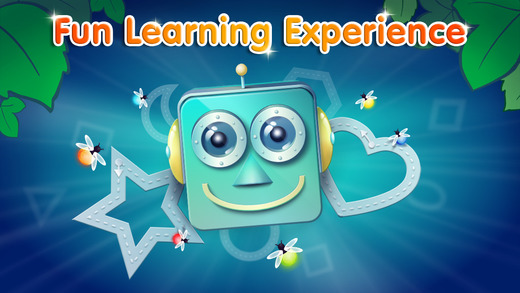 Kid’s Academy is all about helping children learn verbal, writing and math skills in an easy and fun manner. Apps such as 123 Tracing and Bingo ABC have been top-50 educational apps in the App Store, and Kid’s Academy has also brought the well-known stories and nursery rhymes The Three Little Pigs and Five Little Monkeys to life with interactive apps. The simple interfaces of the apps allow children to take the reins and play on their own, but the sing-a-longs and other activities are perfect for parent or teacher engagement, as well. Research has shown that singing along with nursery rhymes has cognitive and physical benefits for children. Not only are children learning new words and the context in which to use them, but strengthening tongue and mouth muscles at an early age will help with pronunciation skills.

Kids Academy is an early childhood education start-up specialized in development apps for major mobile markets: App Store, Google Play and Amazon. The rapidly growing company is bringing value through education for children aged 2 to 6 teaching kids numbers, upper- and lower- case letters, word-letter associations, phonics, and spelling, and brings them endless fun and excitement through play activities. Founded in the end of 2011 with the first application released in July 2012, Kids Academy has six nice apps and recently reached 2 million downloads. The apps developed by Kids Academy received dozens of positive reviews and were top rated by Children’s Technology and Parent Reviews. Interactive ABC by Kids Academy was featured by The Guardian in mobile tech review.

Check Out Their 3 Free Apps! 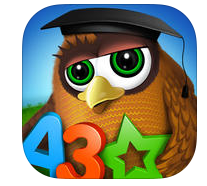 Preschool and Kindergarten learning kids games free for toddler:  This app is perfect for my son whom recently turned four years old. He is always so intrigued by this app, with the bright colors, fun graphics and enjoyable music. My son really loves all of the tracing games and it has helped him so much with learning to write his numbers. 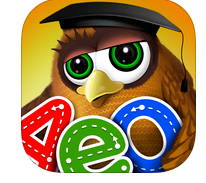 ABCs alphabet phonics & Montessori learn to read app for toddler: I just love apps that make learning fun, it is always the best way to engage kids that otherwise are difficult to get to focus on educational stuff. My son truly enjoys this app and I have seen much improvement in his letter recognition and it has encourages him to write letters on his own. 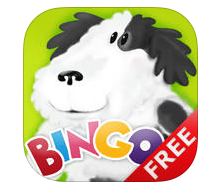 My two year old son absolutely loves the Bingo Song app and it puts a huge smile on his face every time he plays it! The app brings him on an adventure through the farm while singing along to the classic song “bingo.” We can even record our singing which he always gets a big kick out of!