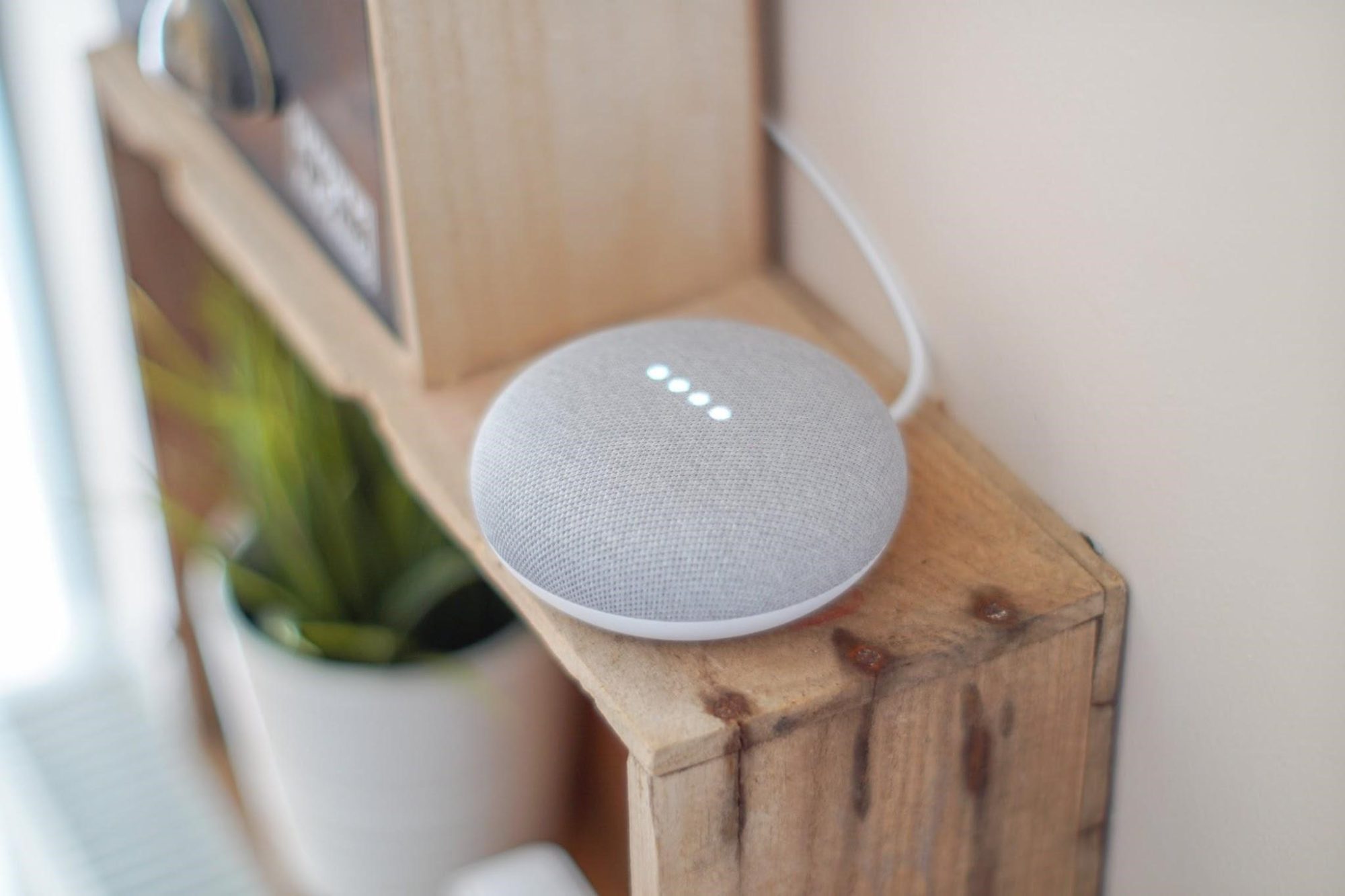 5G Internet: How Will The Household Change?