Five Signs It Might Be Time To Embrace A Quieter Life 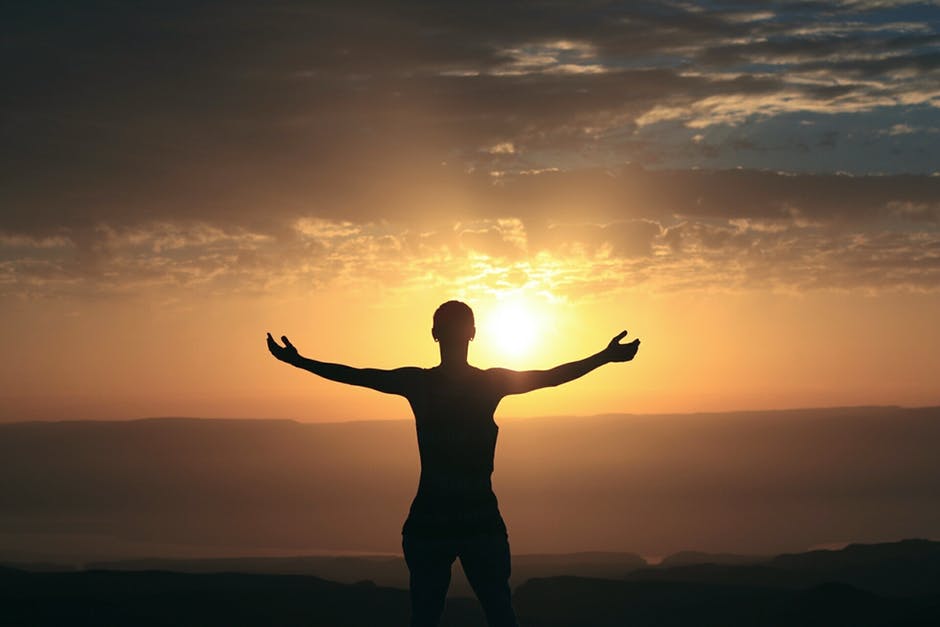 When you’re in your twenties, you reach a stage where you can finally live your own life on your own terms. You’re living on your own, you have a real income for the first time, and suddenly you’re able to go out and enjoy the life the way that you want to. Generally speaking, that enjoyment takes the form of partying, lots of partying. And that’s great! What’s life for if not enjoying? And as long as you don’t overdo things then there’s nothing wrong with having a good time. However, there comes a time in everyone’s life where, in the same way that they hung up their toys when they left childhood behind, you days of serious partying will end up behind you. Of course, the time when that happens is going to be different for everyone. It could happen when you’re twenty-five, it could happen when you’re fifty! (Although that would be pretty impressive.) However, the best way to know that it might be time to hang up your dancing shoes is just to pay attention to your body. Here are a few signs that you partying days might be behind you.

The morning after lasts all day!

We all know the morning after feeling. You wake up, and you’re a little bit scared to open your eyes and sit up in case the room is still spinning. When you do get up, you’re faced with a dry mouth, a woozy feeling, and splitting headache. Sure, hangovers are never fun but generally speaking, they shouldn’t knock you to the ground that badly. However, if you get up and you find that you feel truly awful and that the hangover lasts all day long, that’s a sign that it might be time to cut back on the partying. As you get older, your body’s ability to recover tends to slow down a bit, which means that, even if you don’t get as rowdy as you used to, you could still end up suffering pretty badly the day after.

You can feel your health suffering

Of course, the point of a hangover is that it’s temporary. If you start to feel as though you’re waking up with a hangover more often than not, then that could be a sign that something more significant is going on. It’s not just a matter of getting too old to spend your time partying. If you feel like your entire life is based around when you’re going to go out next and where you’re getting your next drink, then that could potentially be a very serious problem. If you’re scared that there’s something more serious happening than just having a good time every now and again, you can contact organizations like https://www.columbusrecoverycenter.com/ for help and support. A lot of people try to hide that kind of thing because of their ashamed, but it’s always better to reach out for help if you think that you need it than to bury it and hope no one notices.

You don’t have the energy

It’s a moment that everyone gets at some point. You’ve had a few drinks, danced the night away, and the other people you’re with start talking about where to go next. You try to put on a brave face, but in reality, you can practically hear your bed calling for you. While everyone else might be planning where they’re going to get their next drink or some food, you just want to be curled up in bed with a cup of tea ready to get a good night’s sleep. A lot of people worry that this means that they’re getting boring, but in reality, it’s just a natural part of growing up. Partying all night long can be a lot of fun, but if it’s the only thing that you spend your time doing, you’re not really living a full life. There’s nothing wrong with wanting to spend a little bit more time just hanging out at home and relaxing in the evening.

Sometimes you’ll find yourself on a night out, and everything seems pretty much the same as always, the only difference is that you’re not having any fun. This is because the night out hasn’t changed, you have. People tend to forget that their tastes often change over time and there’s nothing wrong with that. There’s a good chance that you’ll reach the point where the drinks seem far more expensive than they should be, the places you’re going to seem less charming, and the music becomes incredibly obnoxious. Trying to force yourself to have a good time in spite of all of this is pointless. It’s better just to accept it and do things that are actually fun. Of course, that doesn’t mean that you need to fully embrace the quiet lift all of the time. Here’s a great list of childish things that you can do even as a “boring” adult: http://www.xojane.com/fun/ways-to-have-fun-as-a-boring-adult

You don’t have anything to talk to people about anymore

One of the best signs that it might be time to leave the party lifestyle behind is when you realize that you don’t have that much in common with the people you’re out with anymore. The people you’re with might be concerned with what they’re doing next or what their plans are for the next weekend, your mind might be occupied with things like work, family, and all of those other tragically “boring” grown-up things that actually end up being more fun than you expect a lot of the time. Rather than trying to force yourself to fit in with people you don’t have anything in common with, there’s nothing wrong with embracing this new stage of your life with as much enthusiasm as possible.

Now, this is certainly not meant to say that trying to enjoy yourself and go out for a few drinks or a dance every once in awhile is a bad thing or that you have to stop once you reach a certain age. Everyone should be free to live their own life however they want. That being said, it’s important not to push things too far. Trying to cling to some idea of how you lived your life when you’re younger might seem harmless, but it can have some pretty unpleasant effects on your personal relationships, not to mention your health if you’re not careful. Remember, all things in moderation.