Dads Too Soon: The Child Grooms of Nepal 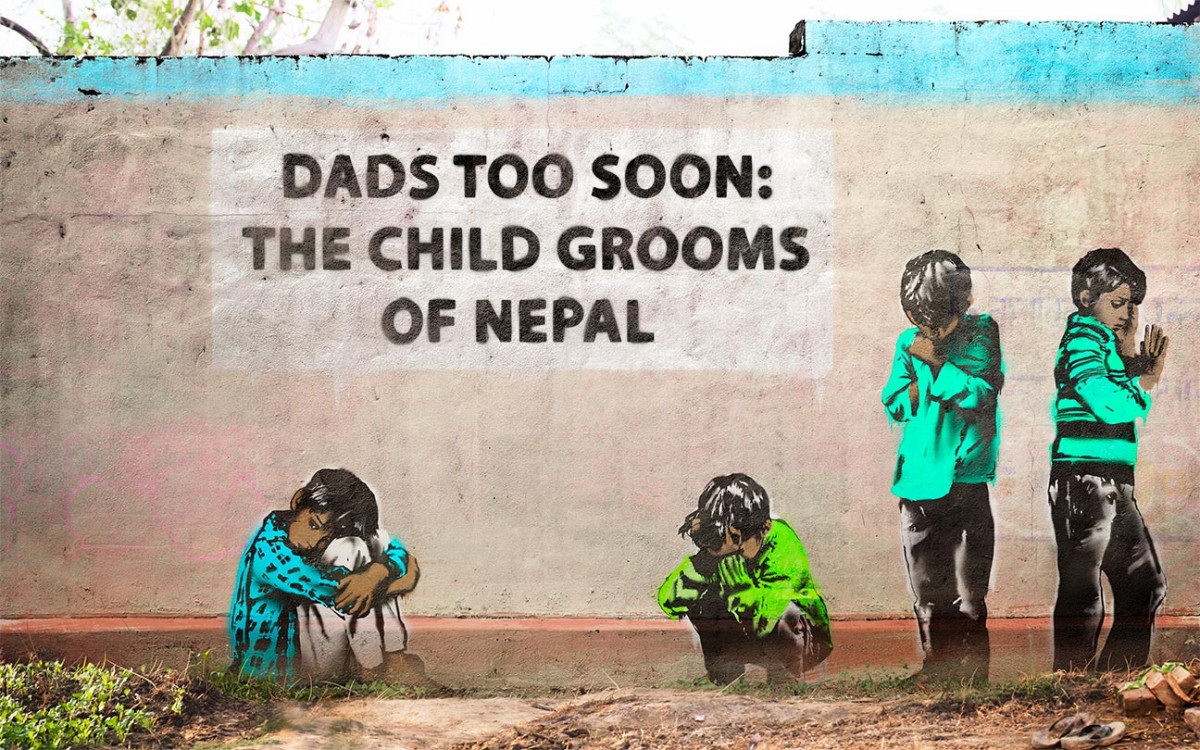 Father’s Day is quickly approaching and I am frantically running around stores trying to make sure I have a great gift for my father and something special the kids can gift their father. We get so consumed by these special occasions that we forget there are many fathers out there that are not excited to be celebrating this upcoming holiday. Becoming a parent is a major decision, one that we as Americans have the freedom of choosing when we want that privilege. Unfortunately there are a huge amount of young boys around the world who are being forced to become dads too soon. These boys are forced into marriage at shockingly young ages, child grooms of Nepal are working to save the next generation from the plight they have suffered. Nepal is one of only eight countries in the world where more than 10 percent of boys are married before the age of 18 nationwide. Boys forced into marriage in childhood endure psychological trauma, have children early and often drop out of school to support their new families. But former child grooms are emerging as key allies in the movement to end early marriage. 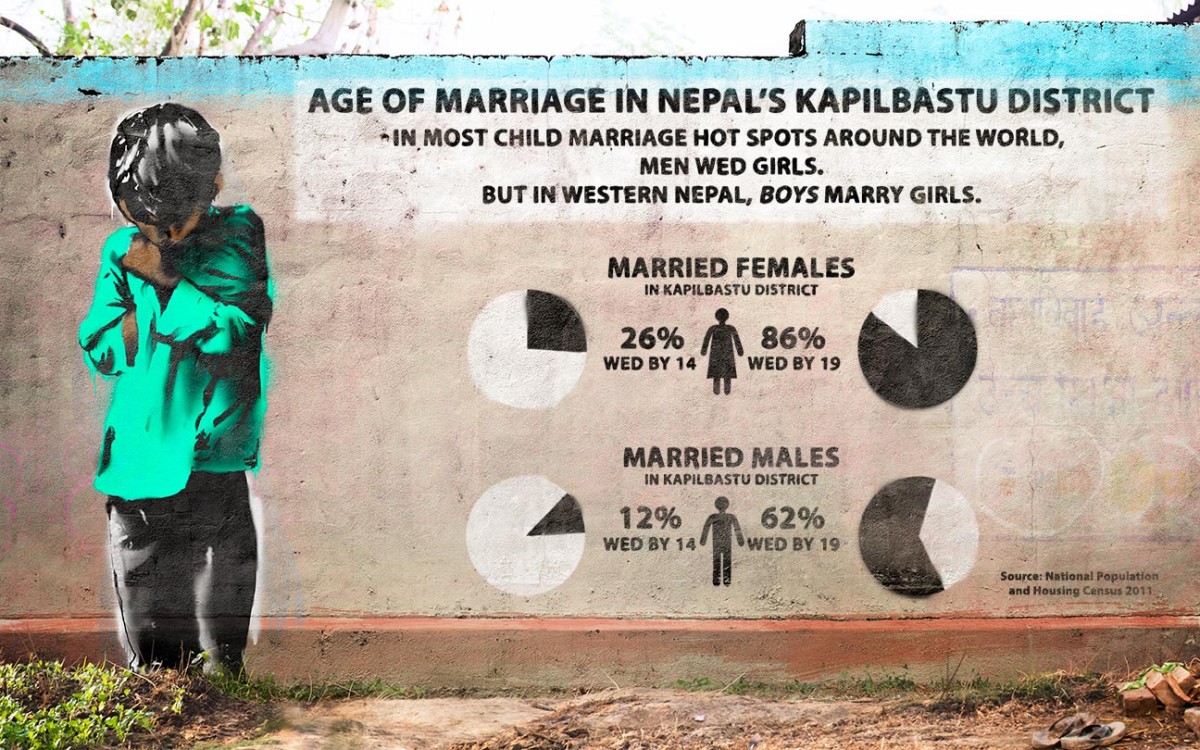 I would like to share a story with you about a one of the young boys of Nepal married too soon. This is Mathura Dhobi whom married his wife when she was only 10. In order to support his family he was forced to drop out of school in the 8th grand and toil in the paddy fields. He often reflects on his school years and wonders what future he could have had as a top student. Instead of success he lives under the same roof as hi parents, wife, son, daughter, three brothers and two oxen in deplorable conditions. They experience much hardship, so much that he goes on to express their unhappiness. Neither of Mathura’s parents wanted this future for him, but their society placed far too much pressure on them and they felt they had no other choice but to marry their child young. It doesn’t take long to realize why this cycle continues generation after generation and why it is going to take a some outside intervention in order to help break it. 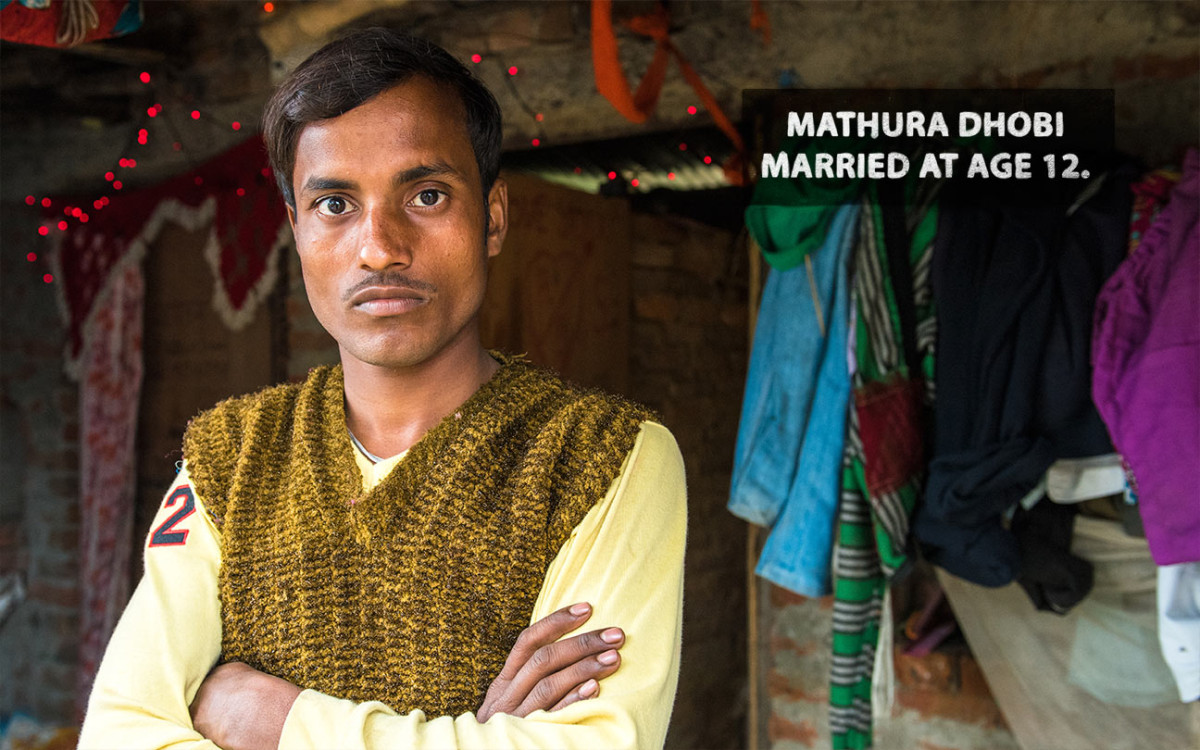 Thankfully there has been a gathering former child grooms in Nepal that are becoming the key allies in a program that is striking the root in which causes child marriage. The Tipping Point has started an important conversation about the forces that are driving childhood marriage…. and opinions are starting to change! They all dream of a future in which children no longer have to trade in their childhood for marriage. 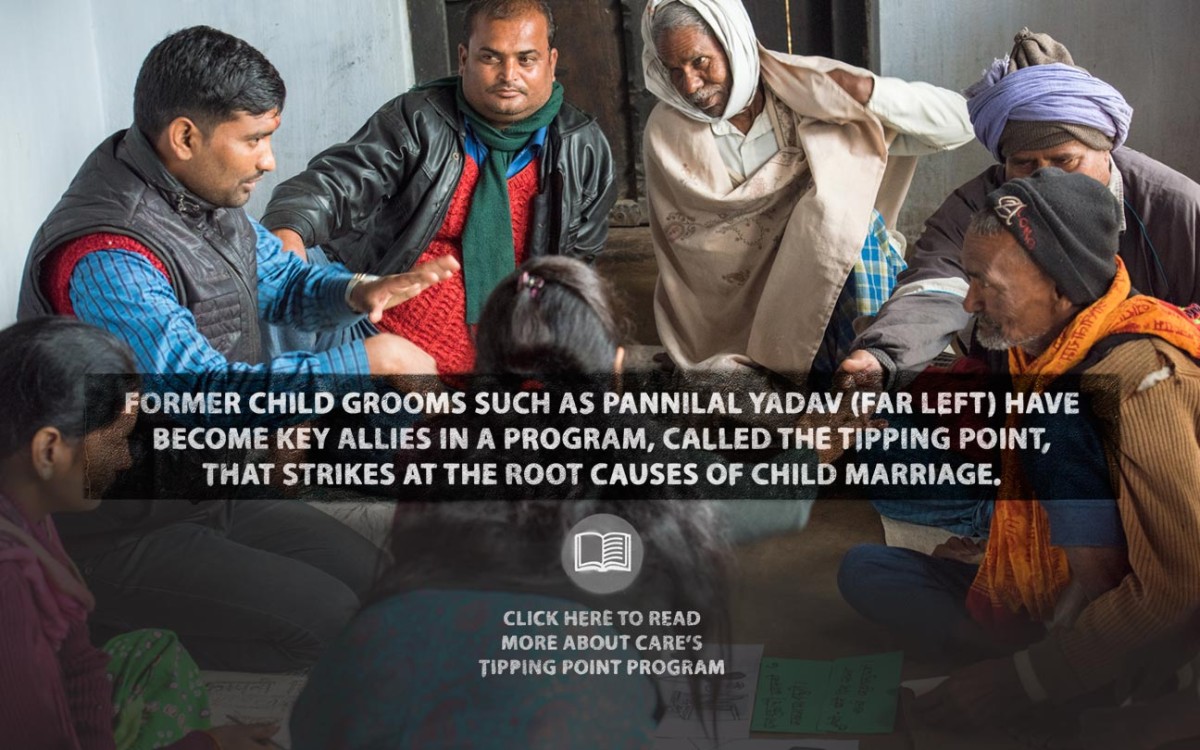 What is CARE You Ask?

CARE is a leading global humanitarian organization fighting global poverty with a commitment to empowering women and girls. CARE is committed to its mission to serve individuals and families in the poorest communities in the world. CARE seeks a world of hope, tolerance and social justice, where poverty has been overcome and people live in dignity and security. One of the reasons CARE was able to reach tens of thousands of people with life-saving relief so soon after the devastating April 25 earthquake is because they’ve worked so closely with the people of Nepal since 1978. One of CARE’s fears is the earthquake will further isolate rural communities and intensify the economic pressure that fuels forced child marriage.

I urge you to stand alongside the men in Nepal who are fighting to stop child marriage, and join CARE’s efforts in raising awareness about this cause! Just take a moment to view the report and voice your support by signing a pre-drafted letter to their members of congress. This report is a not a fundraiser, their goal is simply to raise awareness for CARE.org’s initiative to end child marriage. I hope that you have been moved to make a difference and will consider signing the letter.