6 Simple Ways to Show Someone You Are Thankful

Saying “thank you” might not seem like a big deal, but to the people on the receiving end, it can be very special indeed. But in a society that says thank you less and less, for many of us it is something of a lost art.

Here, we’re going to talk about how to say thank you in a way that is meaning. Take a look at some of these creative ideas. 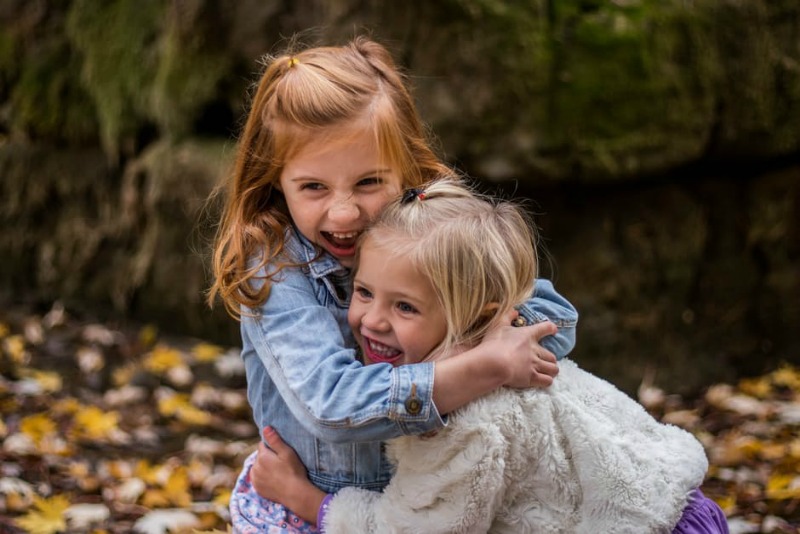 When you were a kid, you used to get a party bag when you went to another child’s birthday. It was a kind of “thank you for coming” and contained all sorts of exciting stuff, like toys and sweets.

Funnily enough, gift bags really work for adults too, minus the bubblegum of course. A gift bag containing monogrammed thank you notes, homemade craft items and local delicacies can go a really long way to saying thank you.

Back in the old days, poems were one of the best ways to communicate with somebody and tell them that you were grateful for something that they had done. The reason? Because poems take a heck of a long time to think up and write down, especially if you’re trying to get them to rhyme and make sense at the same time.

There are all sorts of different types of poetry out there, from terse Japanese haiku, to free verse to Shakespeare’s favorite: iambic pentameter.

Make Your Own Labelled Goods

There’s probably no better way to ingratiate yourself with the local community than to start making food for your fellow neighbors. Saying thank you through jams and chutneys is an ancient practice, but one that still holds favor today. Label your jars with your name and the date that they were created and start handing them out to your fellow men and women.

Gift cards are an amazing invention. They pose as gifts while giving the receiving person the final say in what it ultimately bought. Gift cards are particularly useful when you’re trying to say thank you to somebody who is fussy about what they receive. Remember to send gift cards with a personalized note saying why the recipient is worthy of thanks.

Letter writing has gained new status in the world of email and Snapchat. Sending and receiving handwritten letters is now so rare that letters themselves create a dramatic impact, whenever they are received, especially if they are sent outside of birthday and Christmas season.

Spending the time to put pen to paper is what matters when it comes to letter writing. Giving up your time is a sign that you are truly grateful to the person you are sending it to.

Email might not be the best way to say thank you, but technologists are doing everything that they can to make it more appealing. One of the ways that they are doing this is through digital greeting cards. These take time to make, and can be composed in such a way as to reflect the personality of the recipient.