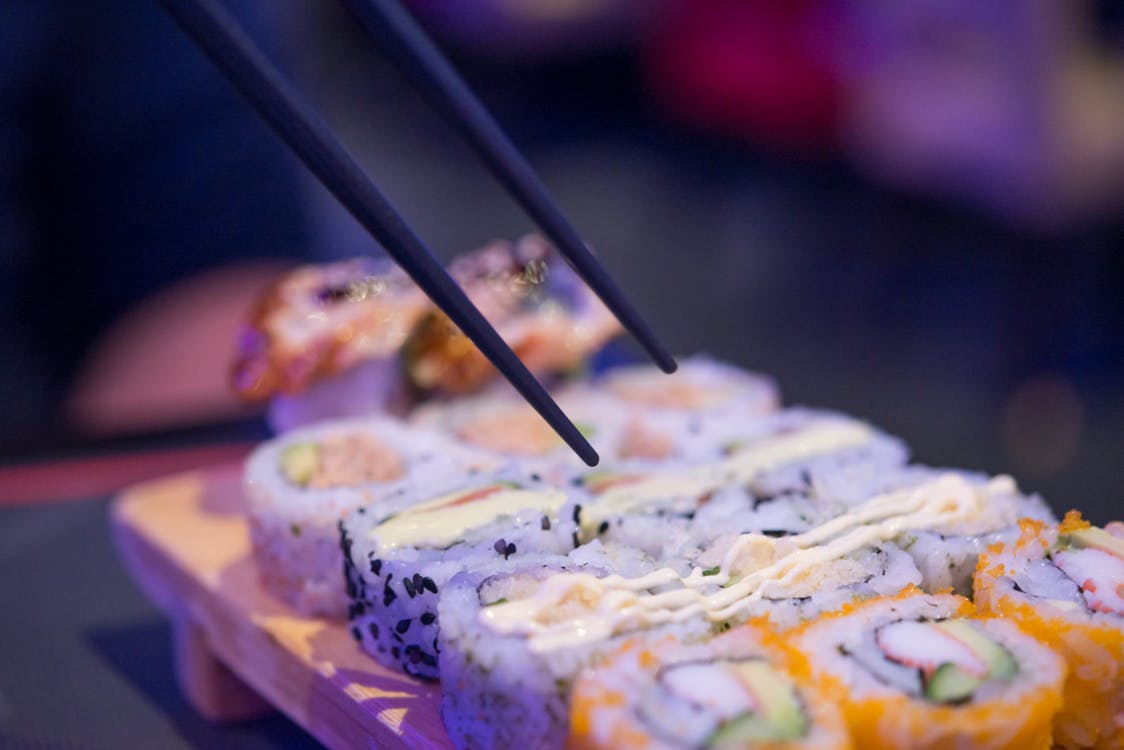 Whether you are a foodie or not, Japanese cuisine is something that you should try at least once. While food is often an important part of a culture, even more for the Japanese. The Japanese love their food – and it shows in the careful preparation, meticulous presentation, and almost ritualistic way they consume it.

If you are traveling to Japan, trying out different local specialty in various towns and cities can be a very enriching experience. Whether you are getting the full immersion by going to Japan or heading over to the nearest Japanese restaurant, knowing which dishes to make a point of trying out will save you from some indecision when looking at the menu.

Make your Japanese food experience totally unforgettable by putting the following dishes on your order:

One thought on “5 Must-Try Japanese Foods”