5 Best Temples To Visit In India

Are you planning for a trip to the holiest yet magnificent temples in India? Or you just want to add a devotional touch to your holidaying here?

India is the abode of diverse cultures, religions and the land of amalgamation of variety of traditions. As a country with revering history dating back to thousands of years, temples in India are always rendered utmost importance. With numerous religions dwelling in India, Hinduism is followed by about 80% of the population. There are lakhs of temples all over India with architectural significance, intricate carvings and massive structures with each temple having its own history.

Here, we give you the complete information about the 5 best temples you can visit in India which gives you a serene spiritual experience. 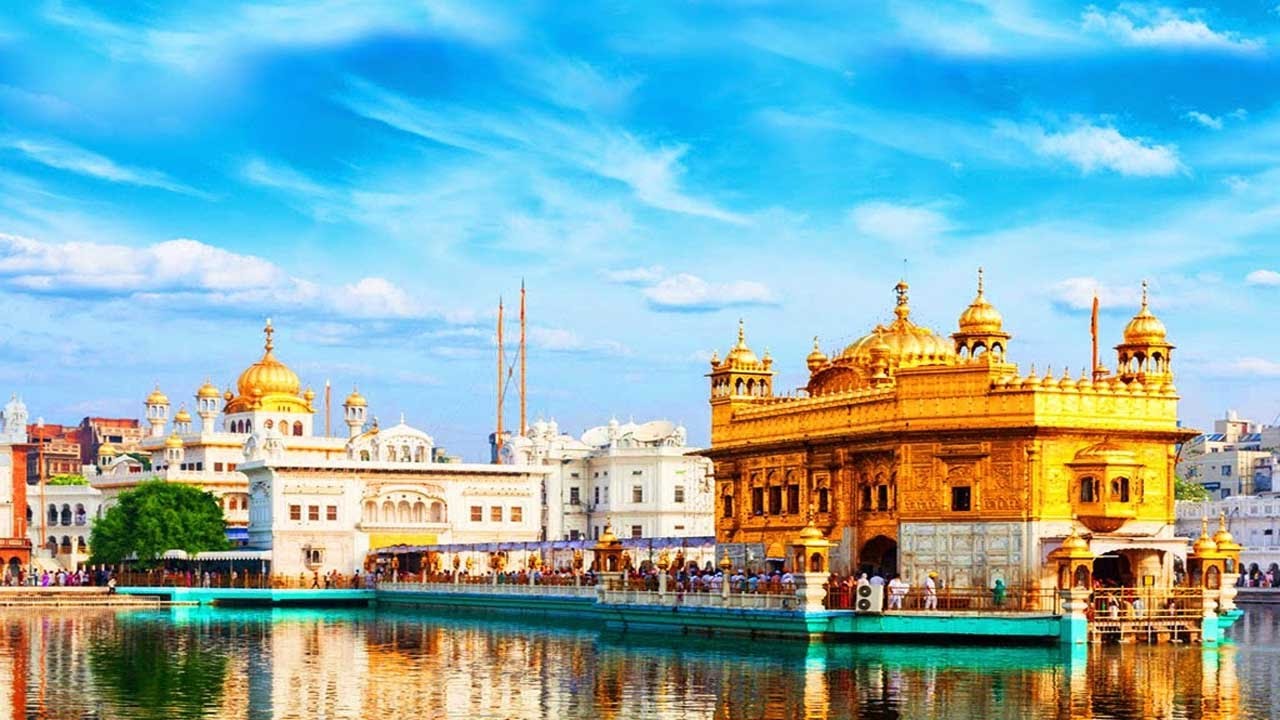 The Golden temple, also known as Harmandir Sahib is a gurudwara located in the city of Amritsar, Punjab. Designed by the fifth Sikh guru, Guru Arjan it is one of the most revered spiritual sites of Sikhs. The main intention behind the construction of this holy site is to let men and women of all religions worship god equally. As intended, over 100,000 people of all religions visit the shrine on daily basis. It is also famous for the free community meal (Langar) open to all the devotees without any distinctions. With river Ravi surrounding the shrine, it is one of the peaceful places one can visit. Moreover, the upper floors of this gurudwara are covered with gold plating which is why the name, golden temple.

How to get here-

Make your bus bookings through reputed sites like Abhibus, Make my trip etc and also avail the Abhibus coupons (if you use Abhibus) or any other coupons available on different sites for discounts on your booking.

Badrinath temple in Uttarakhand is dedicated to lord Vishnu, his dual forms of Nar and Narayan in particular. Situated in Chamoli district close to Alaknanda River, this holy shrine is one of the char dhams of Hindu religion. It is one of the 108 temples dedicated to lord Vishnu. It is situated at an elevation of 10,170 ft and devotees walk on foot to reach the temple. It is believed that the renowned Saint Adi Shankara found the Vishnu idol in the Alaknanda River which was enshrined in the temple. 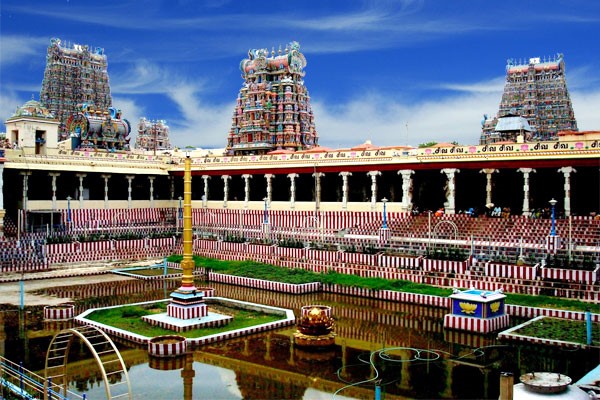 This famous temple is situated in Madhurai, the second biggest city in India. It is about 464km away from Chennai.  Known for its architecture, Meenakshi temple is dedicated to Goddess Parvati and her husband Lord Shiva. The golden Lotus tank situated is situated inside the temple and a holy dip into it is termed auspicious from many years. The temple has a hall with 985 pillars each of them uniquely carved which makes it a tourist attraction. It is one of the oldest temples in India constructed in the 12th century built by Pandyan king Kulashekara.

How to reach the temple-

It is a cave temple located on the top of Trikuta Mountains of katra in the beautiful valley of Jammu and Kashmir. Nearly 10 million people visit this temple every year making it one of the famous temples in India. The temple is dedicated to goddess Mahalakshmi also known as Vaishnavi. Devotees need to trek for 12kms to reach the temple from katra. The speciality of this temple is that it does not have any idols but naturally formed rock heads representing three forms of the goddess. 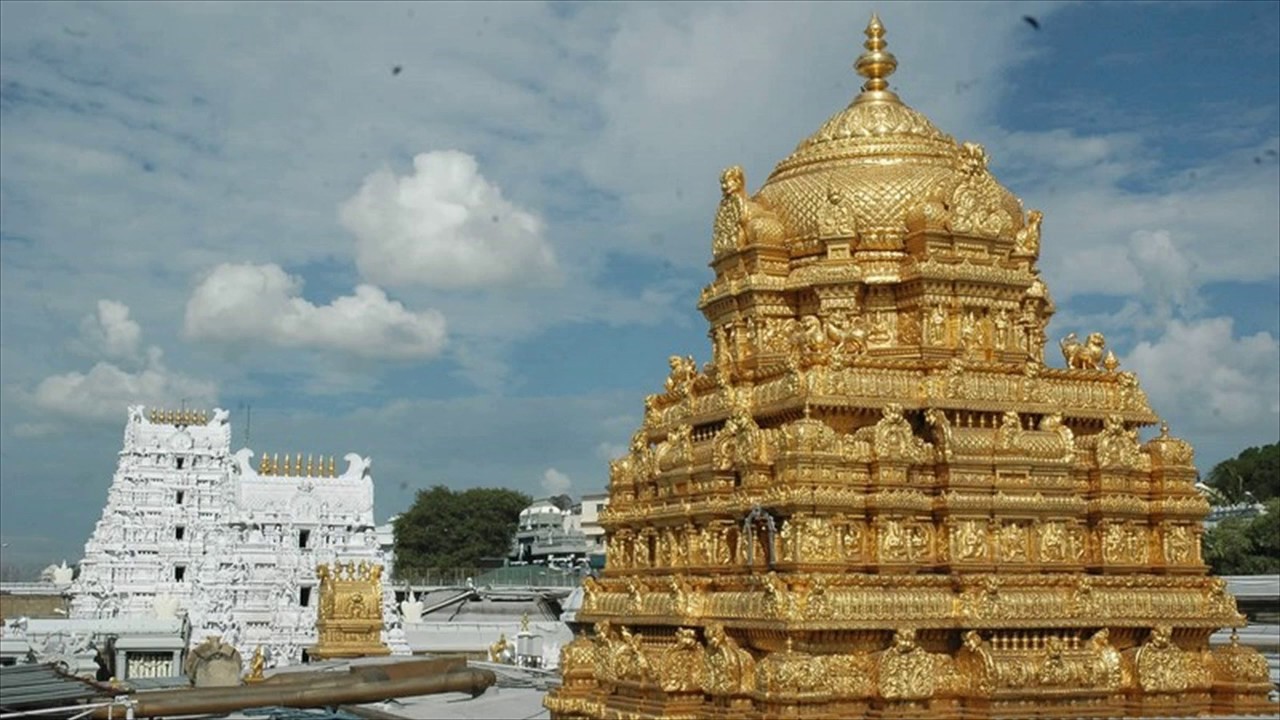 Tirupati Balaji Temple also called as the temple of seven hills is situated on the seventh peak of tirumala hills in Tirupati, Andhra Pradesh. This temple is dedicated to Lord Venkateshwara, an incarnation of Lord Vishnu. It was built under the reign of Krishna devaraya and is the richest temple according to the donations it receives per day. The best time to visit the temple is during the annual festival called Brahmotsavam.

Although there are numerous temples located at every corner of the country, we have picked up the temples worth visiting, which not only give you an unprecedented spiritual experience but also give better understanding about the history of India.