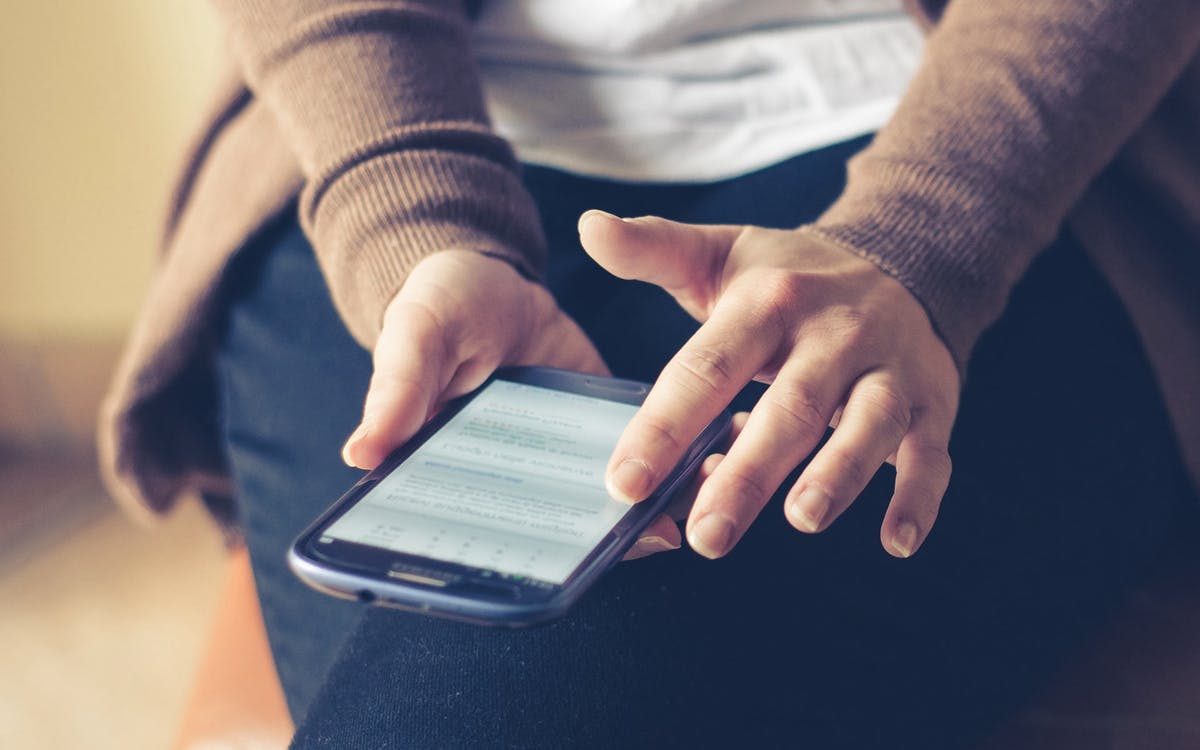 From diapers and formula to piano lessons and braces, kids aren’t cheap. Unfortunately, neither are smartphones. That’s why, in the name of their children and their budgets, many parents resign themselves to a life without a new phone.

If that sounds like you, we have good news — you can get a brand new phone without dipping into your kid’s college fund. The trick is to look for the best deal instead of always chasing the latest tech. It’s not even really much of a sacrifice. When you think about it, there are several great reasons to skip the latest phone release in favor of an older generation model.

Buying the very latest smartphone from Apple or Samsung wouldn’t be so bad if prices stayed constant. You could plan to spend a few hundred dollars every couple of years and consider it a Christmas present to yourself. Unfortunately, with each new release, the price climbs higher, making it harder and harder to justify the expense. The iPhone X will cost you at least $999 without a cellular contract; for the sake of comparison, which is about double what the iPhone 3G cost when it came out in 2008.

You can save a significant amount of money by passing on the latest model in favor of an older generation. Keep in mind that “old” doesn’t necessarily mean “used.” You can get a new iPhone without buying the latest model or opt for a Samsung Galaxy S6 or S7 instead of a Galaxy S8.

New Phones Have Their Glitches

In the throes of new phone envy, it can be easy to overlook one of the most glaring problems with new phones: the glitches. Every time Apple releases a new iPhone, the internet is littered with articles listing all of the bugs and fixes. Remember that autocorrect issue with the iPhone X — the one that replaced “I” with “A[?]”, forcing users to talk in third person or change their text replacement settings until Apple released a permanent fix? We tend to forget about them quickly, but bugs like that plague almost every new phone release.

Who needs that kind of stress? Choose an older phone, and you can be sure that the manufacturer has had time to work out any kinks.

Accessories Can Be Expensive

Even if you do overcome the initial sticker shock, the expense doesn’t end there. Anyone with young kids knows they might as well flush that money down the toilet if they can’t also afford a top-of-the-line phone cover — because that’s exactly what your toddler will try to do with your phone. Your phone needs to be able to survive being thrown like a football, dropped into a bathtub or a bowl of cereal, smeared with whatever your kids ate for lunch, and so much more. You’ll also need an extra charger or two.

The newer your phone, the more expensive these accessories will be. By choosing an earlier model, you’ll save money not only on the phone itself but also on any covers and cords you need to buy.

Older Phones Have Plenty of Features

Although you might miss out on some of the hardware-based features of newer phones, like any improvements to the camera or screen, software updates help bridge the gap between new and old models. For instance, you can buy the iPhone 6s for less than half of what the X costs, then go to “Settings” and install the latest iOS 11 software update. Plus, the 6s is a great phone in its own right, with Touch ID, a 12MP iSight Camera, 4K video recording, a 5MP FaceTime HD Camera, and a 4.7-inch Retina HD display with 3D Touch.

When it’s time for a new smartphone, go ahead and skip the latest model. Instead, browse the selection of older generation phones until you find the best bargain. You’ll still have all the features and functionality you need — but at a fraction of the cost, leaving you more money for family vacations, college tuition, or anything else you might need it for.