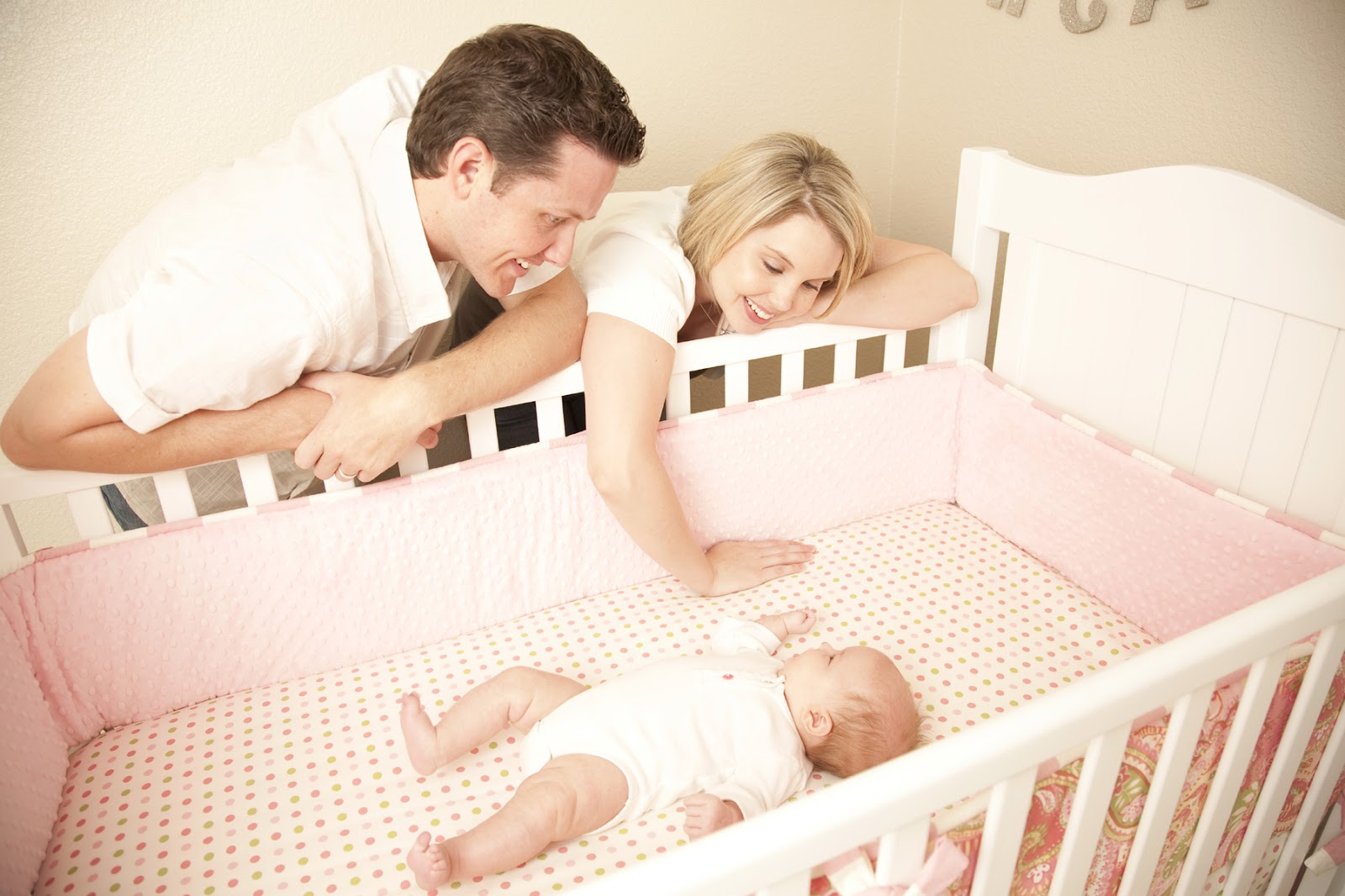 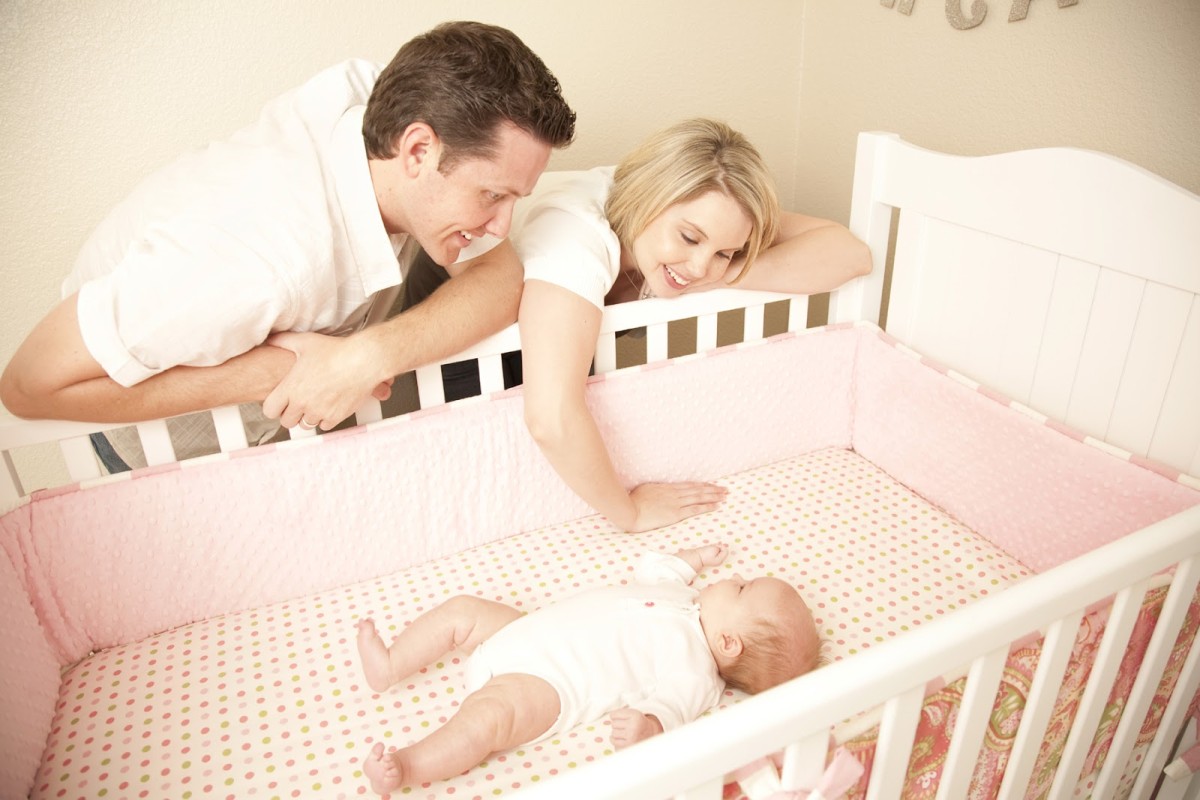 A crib mattress is a critical purchase because this is the point in a person’s life when their bones are softest and growing fastest. “It’s what’s on the inside that counts” was never truer than of crib mattresses: The comfort they deliver depends entirely on the material of which they’re composed. Considering what emanates from babies, any crib mattress absolutely must be waterproof and machine washable. With diamonds, the four Cs are carat, cut, color, and clarity. With crib mattresses, it’s core, cushioning, cover, and certifications.

You can’t go wrong purchasing a crib mattress from a long-established and reputable company, which a store clerk can confirm for you. Go online and read about the different mattresses available, for instance this summation by the Sleep Judge. Finally, visit some stores to feel them for yourself.

Foam cores are good because, being lighter, it’s easier to lift the mattress to change the sheets or if the crib is portable and folded away when not in use. If you are concerned about bacteria build-up from perspiration, saliva, or urine, go for a latex core. This is not the same latex as is found in balloons–it contains no proteins, which cause allergic reactions. Latex costs more but lasts longer. Synthetic latex is to be avoided because it is made from petroleum and neither the healthiest nor most ecologically sound option.

The other option here is coil spring mattresses. Cheaper ones will squeak with every movement your baby makes. The more metal there is, the better: There should be between 135 and 150 coils, with a gauge of 15.5 or less. These are two or three times heavier than foam and much more expensive, and while parents in the United States have traditionally preferred them, in recent years foam has become more popular.

Spring coil mattresses feature an insulator layer. The best and, hence, most expensive material for these is coir fiber, which is made from shredded coconut shells. The most common is miscellaneous scraps of cloth garnered from the floors of textile mills, which is generally known as a fiber wrap pad. It feels just as good as coir fiber but it less resistant to the ravages of time. Also to be avoided are cheaper substances, such as polyester and plastic mesh, which break down over time and may be a factor in Sudden Infant Death Syndrome (crib death). When it comes to comfort, one little-known trick is to use a sheepskin designed for infants, which they could well love.

Mattress covers make crib mattresses more comfortable, providing as they do extra warmth and cushioning. Virtually every crib mattress features a vinyl cover. The best are triple laminated and nylon reinforced because nylon stretches. If one boasts that it’s “natural,” bear in mind that it will have to have been treated with chemicals to pass federal flammability standards. Avoid PVC covers at all costs, as they may contain harmful ingredients.

The term “organic” is not defined by law, so you should be wary of it. No mattress will be 100 percent organic because it has to contain plastic and steel. You wouldn’t even want this since organic cotton cushioning doesn’t bounce back, so it should contain another, firmer material. The best you can do is look for Oeko-Tex Standard 100 certification, which guarantees that certain heavy metals and flame retardants were not employed in manufacture.

One thought on “The 4 C’s of Crib Mattresses”