Stranger Things Season 2 Was Everything I Expected & More!

So we just spend this past weekend binge watching Season two of Stranger Things and I am completely blown away by this new season! I knew that it was going to be good… but it far exceeded my expectations. New characters, back stories and lots of scary monster scenes made it a show impossible to turn off! Here are some of the reasons why Stranger Things Season 2 was everything expected and more! SPOILER ALERT! If you have yet to binge watch this new season, you have been warned, there are spoilers ahead!

Last season gave us a glimpse of hope that Eleven was still alive and we greatly anticipated where she ended up. While Eleven spends most of the season away from the boys, we learn so much about her life and watch her grow. I was so touched my the father daughter relationship that evolved between Hopper and Eleven. I was also thrilled to learn there were others like her out there and enjoyed the episode she spent with her “sister.” But my ultimate favorite scene was when Eleven was finally reunited with her friends, definitely pulled on my heart strings!

This season introduced many new characters to the show, but of all of them I would have to say that Bob was my favorite by far! Joyce shows of her new love and it was so refreshing to see this family healing and grow closer. Bob quickly becomes a character that you welcome with open arms into the Stranger Things family and is sadly taken away during the end of the season. I was pretty upset to see this character go but enjoyed what he brought to this season! 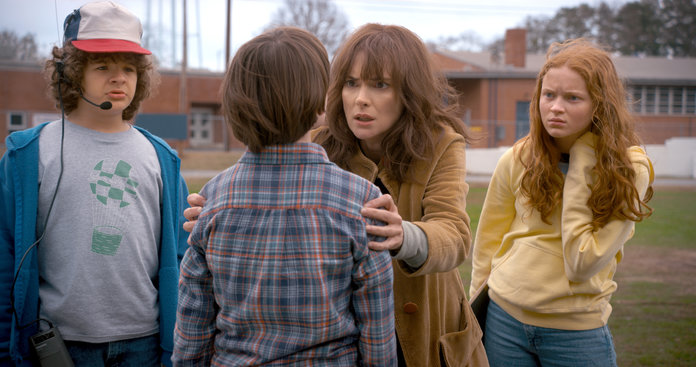 The season final of season 1 left us feeling resolved and like this family could finally get back to a normal life… then suddenly Will shares a glimpse of what he is actually experiencing which is far from normal! The new season did not shy away from this and poor Will spent much of the season possessed by the dreaded shadow monster. I really liked how this season dived more into the “upside down” world and there were many scenes where we got to get a closer look at both the creatures and the horror of this other world.

Overall there was much more character development this season, you feel like you have a better understanding of each character and their backstory. There is far more action in this season as well, the perfect show to binge watch during the Halloween season. This season did not disappoint and once again we were left with a cliff hanger ending that is going to make the wait for season 3 incredibly difficult! 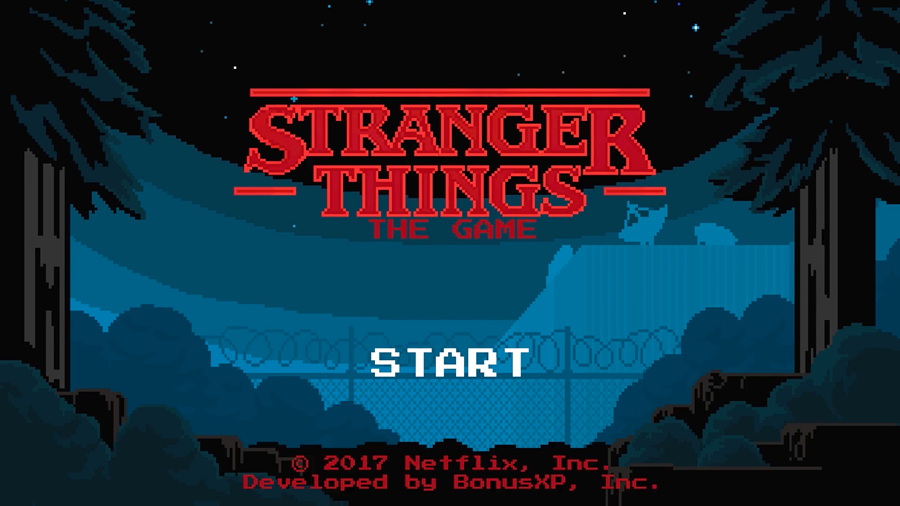 Feeling down because you binge watched Strangers Things season 2 and don’t know what to do next? Well you are going to love this! Stranger Things is like a time machine back to the 80’s. Now you can play along with this super rad, nostalgic video game app. Play as the kids from Hawkins in their quest to destroy the demogorgon! Available now on iOS and Google Play.