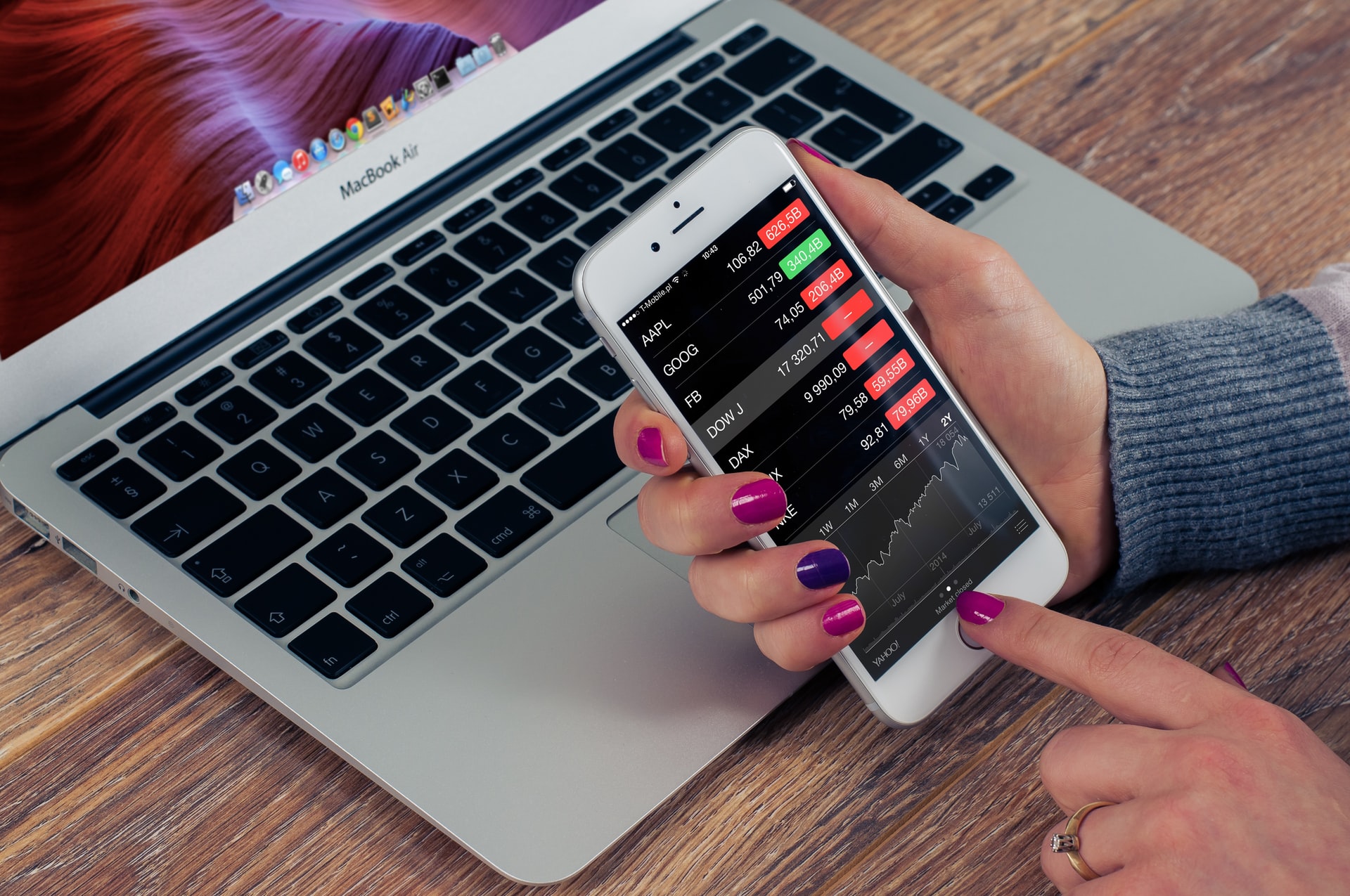 Should You Invest Frugally? Nope!

The language we use around money is quite interesting. People tend to use words like “putting money away,” “savings” and “investments” as if they’re the same thing. But, in reality, they’re not.

Today, most savings are just lumps of cash in checking accounts that sit there, not doing very much. Investments, on the other hand, are capital purchases – or “buying things that generate future profits.” There’s a big difference between the two.

As a frugal person, you need to understand that the goal isn’t just to cut back on consumption – that’s only one side of the equation. The other part of it is to maximize your investment purchases. After all, the sole purpose of saving today is to ensure that you and your family have more money in the future.

Given how low interest rates are right now, regular savings will barely grow at all.  In fact, you’re likely to lose money to inflation. On the other hand, your investments should grow considerably, provided you buy the market (more on that later). That way, you can amplify the rewards you get from your savings, making your current frugality all the more worthwhile.

The word “capital” might sound a little complicated. But the concept is actually super easy to understand, once you get the hang of it.

You can think of capital as the resources that people use to make money. So, for instance, companies need factories and equipment to make cars.

Capital is similar to savings in the sense that you have to forgo consumption to create it. But it’s not the same from a personal finance perspective. Savings can accumulate as cash with zero opportunities to make a return, while investments will always tend towards returns.

Buying capital is actually much easier than people think. We tend to assume that only wealthy people can purchase shares in companies. But the truth is that thanks to modern trading apps, practically anyone can. It doesn’t cost a great deal either, which means you can make micro-investments without denting your bank balance.

Once you have real capital in your portfolio, it’ll start generating money for you. At first, it’s just a trickle, but over time it becomes a torrent. Leave it to accrue for long enough, and you could earn thousands of dollars every month in passive income.

The secret to real wealth has always been the accumulation of capital. That’s why so many people are now part of the FIRE movement. They want to build a portfolio that allows them to benefit from the incredible returns available when purchasing assets.

A Note Of Caution

Before you jump into the somewhat scary world of finance, though, you need to educate yourself. Unless you’re an experienced trader, it’s probably a bad idea to purchase individual stocks and hope for the best. Instead, you’ll want to buy a balanced portfolio, preferably containing all the major stocks in the market.

Buying everything might seem like a safe strategy, but it’s the tactic that investor-billionaire Warren Buffett recommends for anyone entering the market for the first time. The reason for this is that picking winners is incredibly difficult.

Most stock market returns are driven by just a handful of high-performance stocks. Many companies don’t receive any returns at all. So if you pick them individually, you’re likely to miss the ones that will deliver. Buying all of them lowers your overall returns, but it makes them more consistent. And when you’re building long-term wealth, that’s what you want.

If you’re not happy with your savings account performance, you can also ditch the traditional saver model and become a bank yourself. Imagine lending out your money to people who need it while omitting the expensive middleman. It’s possible.

Lending company Plenti explains how it works. You start by building up savings as you would ordinarily. But then instead of putting them in a bank account, you pass them over to a matched lender. They then lend out funds on your behalf, providing a higher rate of interest than traditional banks.

Becoming a bank can actually be quite a liberating experience. And it helps you perform a function that the economy requires. Remember, there are always people who need credit, and those willing to lend it out for interest.

If you’re still struggling to figure out where to put your money, you can purchase bonds.

Bonds are a little different from stocks. Instead of buying equity in companies (a share of the profits), you’re essentially lending to firms, and getting them to pay you interest in return.

Lending to companies is currently a massive chunk of the capital markets. Companies can’t always raise all the money they need by selling shares. So they rely on people like you to buy bonds – pieces of paper promising promises to repay you at a later date.

The interest rate on bonds tends to be a little lower than stocks and shares. But that’s because the risk of buying them is also lower. Returns tend to be more secure and predictable, whereas share prices can jump all over the place in the short term.

So hopefully, you can see the purpose of this article. The point is to explain that being totally frugal with all your purchases isn’t a route to wealth. People who have a lot of money tend to spend the vast majority of it on capital assets.

Giving up spending money right now can be challenging, but ultimately, there’s a big payoff. You often wind up with way more money than you could have possibly accumulated via regular income streams alone.

And the great thing about owning capital is that the interest compounds. Each year, you have more “base” capital than the year before. So your actual wealth tends to explode upwards in ways you never imagined were possible.

Sometimes, it’s worth remembering why you’re giving up spending money in the present. It’s so that you can eventually have more time and freedom to spend with your family and enjoy yourself. That’s the real victory in life.

One thought on “Should You Invest Frugally? Nope!”

10 Energy-Saving Home Upgrades And Their Costs