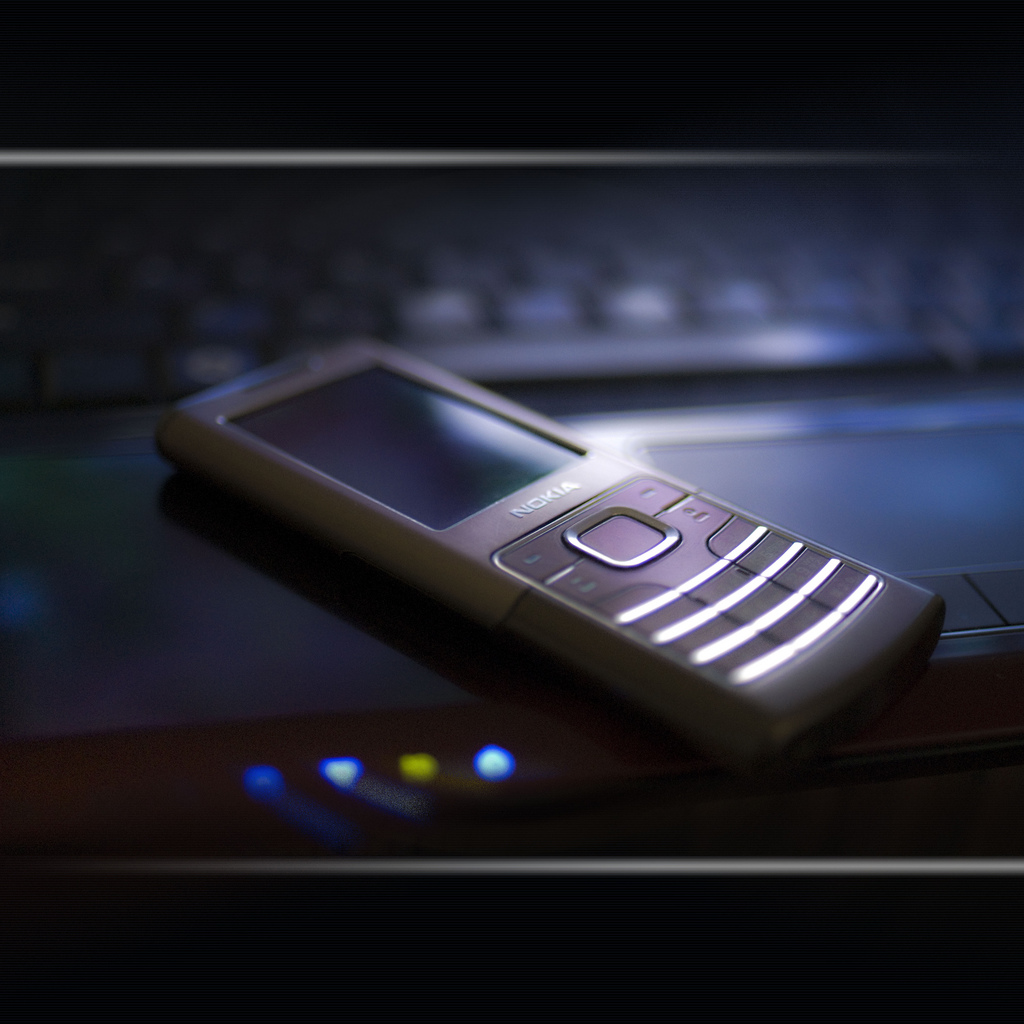 Do You Remember These Classic Mobile Phones?

Today, it’s hard to remember what life was like before we had mobile phones. While we all managed to get through our daily routines without our whole worlds falling apart, it’s unlikely that it’s a state of existence many of us would choose to return to.

For example, if you’re not reading this piece on your mobile, you’ve probably already checked your phone once since we started a whole sixty or so words ago! But where and when did our mobile phone addiction begin exactly? After seeing a fun guide on the topic, it made sense to put together this history of mobile phones!

The Early Days of Mobile Phones

Well, the first ever handheld model made commercially available was the Motorola DynaTAC, which came onto the market in the early 80s. Weighing in at almost two pounds, this 10-inch-long beauty was extremely pricey (the first one sold for a whopping $4000). Price meant the earliest mobiles were status symbols – you were more likely to see one in the hands of a Patrick Bateman style yuppie than anywhere else!

In the 90s, the market began to expand, and Nokia began to dominate. In 1994, they released their 2110 and with it came a catchy new ringtone. It was labelled as “Type 7” but to everyone who lived through the 90s and 00s, it was known simply as the Nokia jingle. The Finnish tech company were also responsible for everyone’s favorite mobile game, Snake, which debuted in 1997 on the 6110. We should also recognize that the 90s was the era in which texting was born; the first ever text message was sent in 1992 by a mobile developer.

The Golden Age of Mobile

Of course, the golden age of the classic mobile phone was really the 2000s. This was the era of the virtually indestructible Nokia 3310 “Brick” – still widely considered to be the best mobile phone of all time. Other “noughties” favorites included the must-have Motorola Razr, and the “office essential” Blackberry. The key pad alphabet system built into most phones led to “text speak” that is still used today, with LOL (laugh out loud) and ROFL (rolling on the floor laughing) becoming popular shorthand with youngsters.

Toward the end of the decade there was a seismic shift in mobile technology with the release of the first touchscreen smartphone: the original iPhone. Other smartphones at the time used a stylus or keyboard, but Apple’s bold new design instantly attracted mass interest from the public. The popularity of Blackberry and Nokia declined, and the demand for smartphones from Apple and Samsung grew and grew.

Today, these two tech giants are still the biggest names in the world of the mobile phone, with Apple’s iOS operating system going head to head with Google’s Android and several big names competing to make their devices the quickest, flashiest and most technologically developed on the market. But if you want to see for yourself, go into any gadget shop and you’ll be able to compare mobile phones from different providers at all kinds of prices.