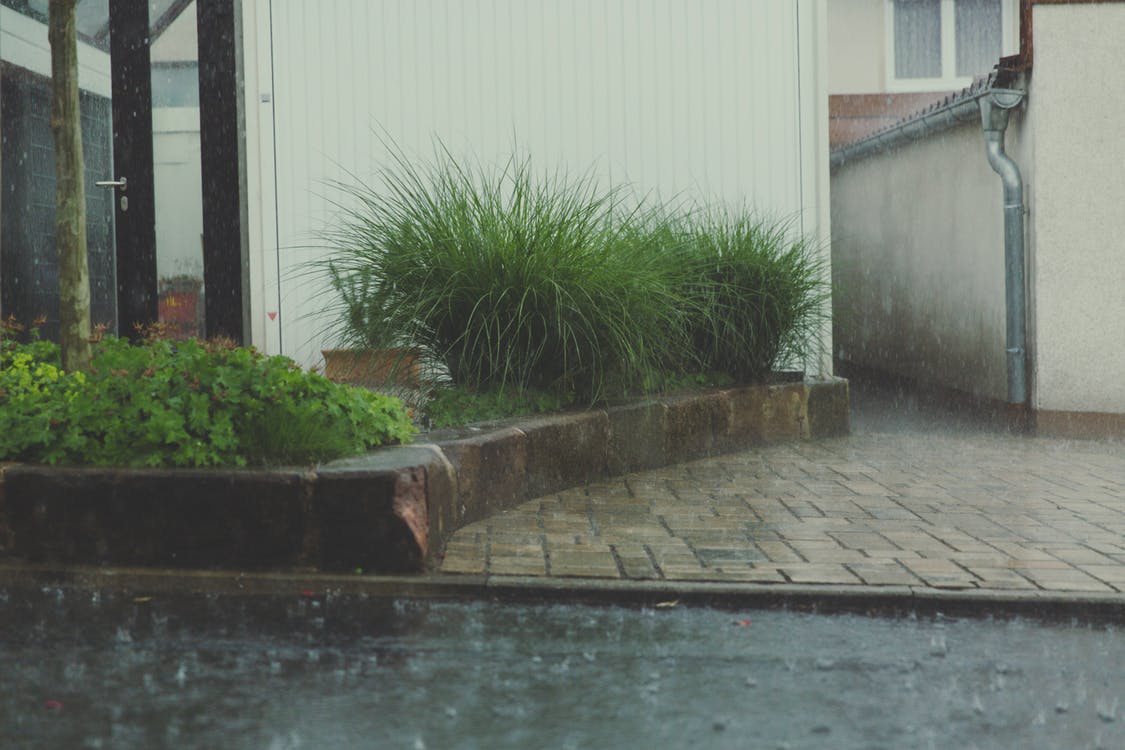 While you were agonizing over paint colors, countertop materials and couch styles, Georgia has been brewing a major storm season. Whether due to climate change or natural weather patterns, Georgia’s storms have increased in intensity in recent years, resulting in widespread damage to homes around the state. Severe flooding, fires due to lightning strikes and downed power lines, damaging hurricane rain and winds and even tornadoes plague Georgia during this time of year; in years past, hundreds of thousands of Georgians have been displaced because their homes were inadequately prepared to withstand such disasters.

You don’t have to make the same mistake. Sooner rather than later, you should design your home with natural disasters in mind. Here are a few ways you can build security into your home and rest easy knowing your home is safer from catastrophe.

Always Arm Yourself with the Right Insurance

Smart design always starts with an unshakeable foundation – which should include a strong financial foundation in the form of proper insurance. Though many people see insurance as a continuous waste of money, insurance by definition ensures you will have enough funds immediately available to keep your home and protected assets functioning properly. When a storm sends a tree branch through your window or brings water seeping into your basement, you don’t want to worry about pulling thousands of dollars out of savings; you want to be certain that your home will be back to normal as soon as possible. That’s why you need not only to acquire home insurance but also to verify that your insurance covers you in the ways you need.

Additionally, you should consider seeking additional forms of coverage for damage that is not addressed by your homeowner’s insurance policy. For example, you might acquire home warranty insurance, which protects normal wear-and-tear on critical home systems like your HVAC, plumbing, roof and kitchen appliances. Though this type of insurance isn’t necessarily helpful when a storm hits, it is advantageous at all other times of the year.

Know Your Flood Zones and Heights

Though it’s impossible to predict when storms will strike and how severely they will damage your home, understanding the highest risks of your region will help you design a home that is more resistant to the most likely forms of damage. For example, much of Georgia is susceptible to flooding, so it is imperative that you research your flood zone and build your home to prevent likely flood-related damage – perhaps by elevating it well above flood heights. If your home isn’t in a flood zone, you might research other potential hazards, like tornados and fires, and take appropriate precautions against those.

Building a disaster-proof home isn’t cheap – but neither is storm damage. Though insurance should save you from the majority of costs due to natural disasters, you will still have plenty of out-of-pocket expenses if your home is damaged in a Georgia storm. Thus, before you begin designing your home to withstand disaster, you need to understand the costs of your home improvements and weigh them against the costs of allowing your home to remain relatively unprotected.

To develop a disaster design that fits in your budget, you might need to compromise on less effective damage mitigation strategies. For example, instead of increasing your home’s elevation, you might need to build watertight floodwalls around your property or floodproofing on your home’s exterior. Designing against Georgia storms is smart, but it is also smart to avoid serious remodeling debt.

If your remodeling budget is broad – or your enthusiasm for innovation is unbounded – you might be interested to learn about some futuristic architectural solutions to natural disasters plaguing Georgia and similar environments. Here are some of the most fascinating design options to consider:

2 thoughts on “Designing for Disaster: Keeping Your Home Safe from Georgia Storms”