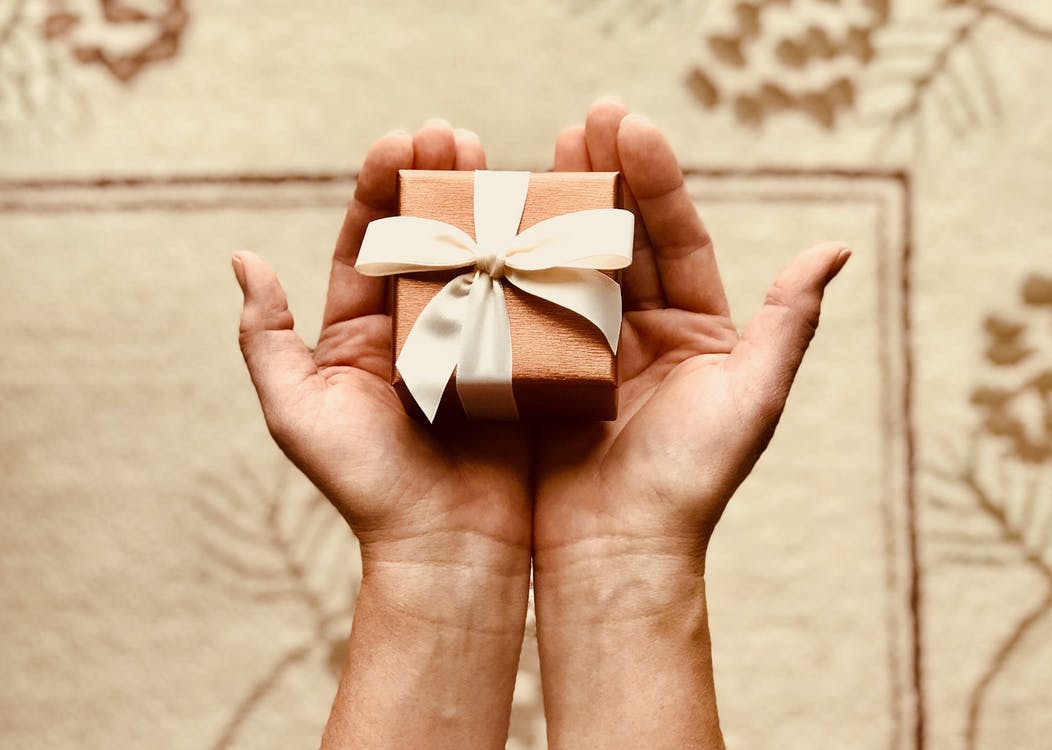 Buying Presents For Him

Where presents are concerned, it has often been said that it is much better to give, than it is to receive, though most of us do enjoy being given something from our friends, family or work associates from time to time. Being given a gift, reminds us that we are appreciated, though all too often where the male is concerned getting a product he will truly appreciate can be pretty tough. Men after all tend to accessorise much less than do the ladies, and most of what he wants, he has either got already, or is out of his and everyone else’s price bracket. Boys don’t grow out of enjoying their toys after all, they just get bigger and more expensive. For the potential lady in a man’s life, buying a gift can be a great dilemma, as the last thing she wants to do is get it wrong.

Less Can Be More

Men are less likely to be overwhelmed with presents than the ladies, but are more likely to remember the truly thoughtful and useful gifts they are given. Buying a single gift that they truly appreciate is going to stick in their memory better than dozens of small items. After all, the average kid at Christmas will remember the bike, or the really cool item, but couldn’t tell you the full contents of the Christmas stocking the following day. Something simple, which communicates a meaning, such as a coffee mug with an inscription he will enjoy, can be appreciated far more than something expensive that he doesn’t really need.

Because it is difficult to be really imaginative, it can be tempting to fall back on the standard presents, like a new wallet, though he is probably quite happy with the current one, unless it is falling apart, or other things like cufflinks, a watch or new sunglasses. With all of these though, the chances are that he would have bought something a little different if he chose it himself, and to be honest, all of them are a little bit boring. Men are far more likely to appreciate something that is useful, such as some tools, or some needed sports equipment, or something which conveys a message which properly portrays your feelings and appreciation of them.

When buying gifts for men, especially if it is holiday time, don’t get him something which involves working. Chances are he is enjoying a little bit of time away from the daily grind and wants to relax. He might have been moaning about the lawn mower being on its last legs, but getting him a new one as a gift will probably not be the smartest move. Do listen to what he is saying, especially when he is being open, where he may well drop into the conversation without even realizing it, something he really wishes he had. Think about what he does like doing, and look for something to complement that, such as a good pair of quality headphones if he likes loud music, or something associated with something he likes to watch, which shows you have an understanding of him as a person.

Whatever it is that you decide to get, that little bit of extra thought is going to go a very long way. Something which he likes, but where you have taken a little extra trouble to make it just right for him is far more likely to be really appreciated. Loading a tablet with personal photos, or some of his favorite music, shows that you haven’t just bought anything, but that you have really had him specifically in mind in the matter. Expensive or otherwise, it is after all the thought that is said to count more than the gift itself.