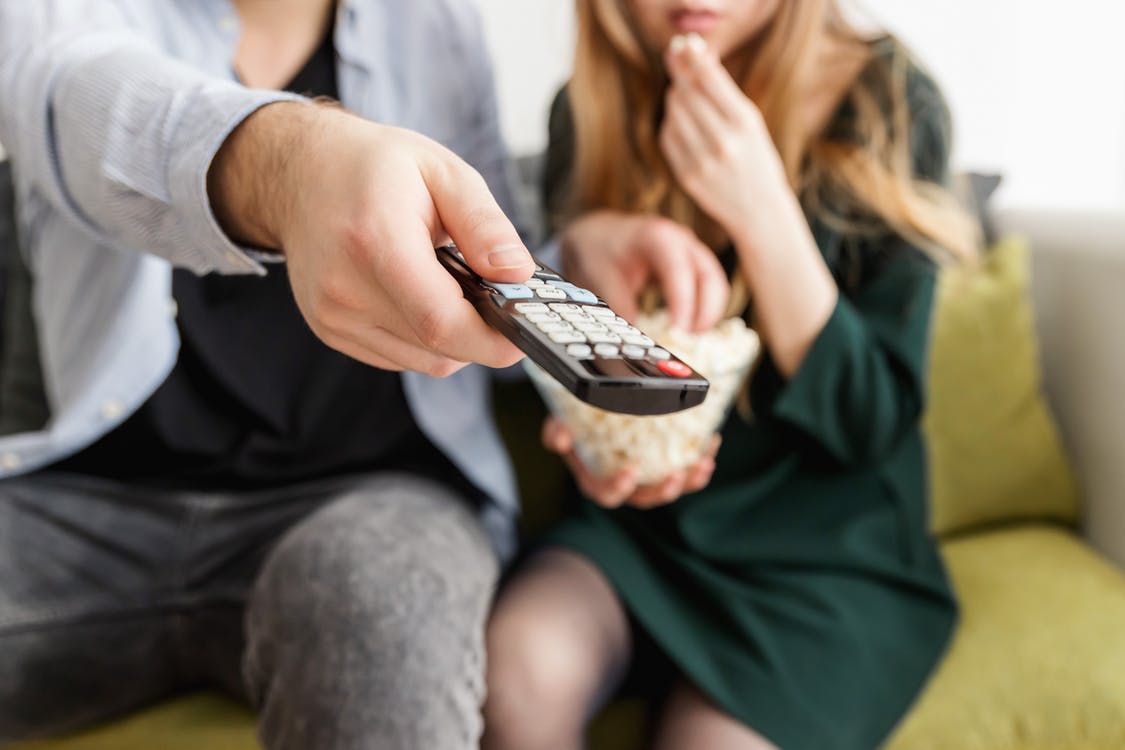 5 Appliances that are draining Electricity in Texas Homes

Think again. The main energy suckers look benign, and are now in almost every house – digital video recorder (DVR) boxes and cable or satellite TV receivers. These seemingly harmless devices pump electricity even when they’re “off”.

That’s right: these electronic vampires don’t really have an “OFF” button. Even when you turn the cable off and that little green light goes out, the cable box is still functioning at nearly full capacity. And that energy consumption occurs 24/7, 365 days a year. Thus, HD DVR generally consumes more energy than the television to which it is connected.

DVR boxes, cable or satellite TV receivers, and almost any appliance with an external power supply, remote control or continuous display belong to the category of “vampire” or “phantom” electronic devices because they consume standby power 24 hours a day, even in the “off” mode.

A recent study by the Natural Resources Defense Council (NRDC) found that set-top boxes “operate at near full power even when the consumer is neither watching nor recording a show.”

That’s because set-top boxes are more like mini-computers than simple receivers. They are fairly sophisticated machines that perform multiple functions, constantly analyzing your preferences, updating your recordings, and even having a playback option for up to an hour.

An estimated 160 million DVRs in the United States alone consume about 3 billion dollars worth of electricity per year. That’s more energy than the state of Maryland consumes in 12 months. To put it in perspective,

“If you have a DVR on your main TV, and a regular set-top box on a second TV, that could equal the energy use of a new refrigerator,” said Noah Horowitz, a senior scientist at NRDC.

Cable companies are promising to make more energy-efficient boxes in the future, but without pressure from the consumers they are slow to deliver. Currently the public is mostly unaware of the issue, attributing their gigantic electric bills to the ‘usual suspects’ – air conditioning, heating and big kitchen appliances.

Pull the Plug on that Sucker!

So what can you do?

Obviously, unplugging these devices or using a switchable power strip will do the trick. Just don’t unplug too often, it may damage the wires in the plug.

A switchable power strip is preferable because it unplugs all your computer or video cluster devices in one click. Just remember that a cable box needs to be plugged in to record a show, so don’t unplug it if you have scheduled recordings you want to watch. Also, it takes about a minute to load every time you unplug it.

You can also ask your provider for an ENERGY STAR-rated set-top box. They do exist, and that move can decrease your set-top box’s standby energy consumption by 45 percent. This is probably the best option because who wants to plug-unplug the cable box all the time? If I know anything about our instant-gratification-culture, it’s that nobody wants to wait a whole minute for the TV to turn on.

However, 45 percent is not 100 percent. Only unplugging the box can completely stop that sucker from feeding on your electrical circuits.