Why We Celebrate Earth Day 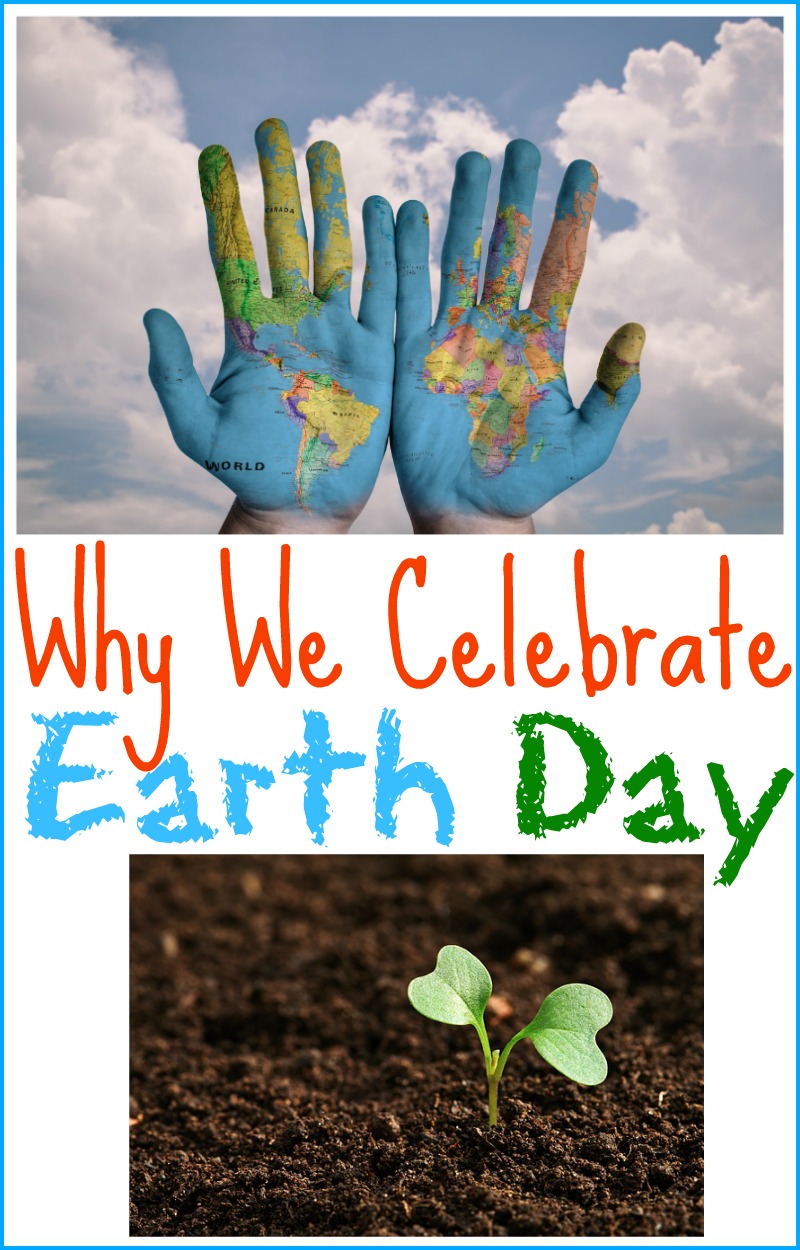 Each year April 22, Americans celebrate earth day and wish friends and family happy earth day. The truth of the matter is most people do not understand why there is the earth day celebrations. There are many things that make the earth wonderful. One of them being that it gives us life and provides home to a lot of creatures including birds and animals.

Back in 1969, anti-war demonstrations by campuses inspired Senator Gaylord Nelson. He wondered why similar energy bursts, more so idealism and passion could not be directed towards environmental action. This led him to propose a day that devoted national environmental education to all campuses countrywide. This was an opportunity where the environment, mutual respect and quality decency to all living things were to be celebrated.

He didn’t rely on centralized coordination but rather emphasized on grassroots organization whereby individual communities planned events of their choice. This brought about the earth day celebrations by Nelson with assistance from a non-profit unit owned by him.

This date was chosen in order to be in line with campus schedules including spring breaks and final exams. Word about this celebration was spread through the mainstream media and everything worked out just fine. Events included discussions, speeches, coalition building, staged theatrics, all home grown. The attendance was characterized by school assemblies up to the 100,000 individual bringing about a human jam on the Fifth Avenue, New York City.

This day is celebrated because human beings have forgotten the beautiful gift the planet earth has given them. In addition, they have forgotten that the earth is their home and it is important to take good care of it if they want to stay alive and healthy.

Over the years, people have depleted earth resources. Ignorance has taken center stage and people have started causing severe earth problems including ozone layer depletion, global warming, and industrial waste dumping resulting to death of rivers among other despicable human activities to the environment. Industrialization has led to heavy deforestation destroying the natural habitats for many animals and thus harming the environment severely.

Ice at the poles has now started melting as a result of increased temperatures from the earth. Humans have dug a big pit for themselves but there is still hope to get things better if not back to normal. This however requires a lot of carefulness and much awareness on the dangers we expose ourselves when we continue the unhealthy earth resources depletion.

The earth day thus reminds us that it is important to take care and love the earth for it is our home. It helps us realize the dangers and begin taking small but worthy steps such as planting trees, conserving petrol, reducing air pollution by limiting vehicle usage among other steps.

During future earth days, people ought to pledge to take positive actions to save the planet. Let’s advocate for paper recycling and stop the use of plastic bags. We could avoid using our vehicles, save petrol leading to a fresh atmosphere. Also, we should vow to protect our home by reducing the carbon emitted by factories.