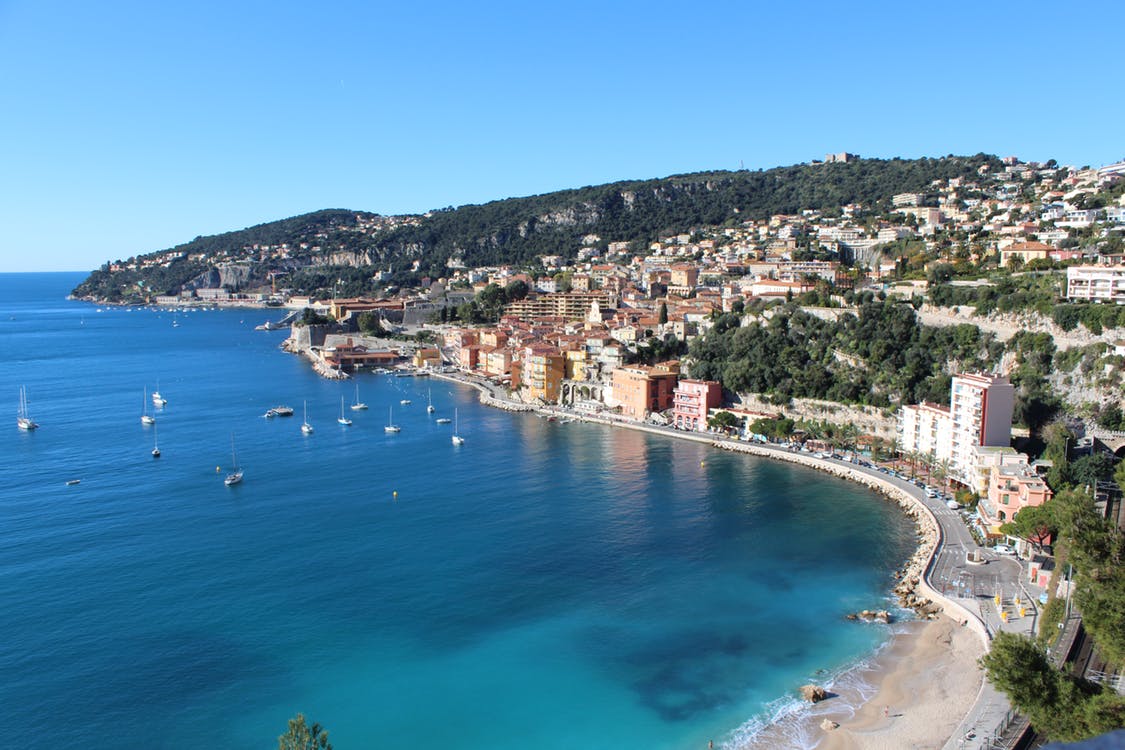 Does moving to a retirement community with a beautiful climate, tons of entertainment options, and an abundance of art and culture sound appealing to you? If so, Miami may be the perfect retirement destination for you. Retiring in Miami offers the potential of spending your retirement alongside the cities’ beautiful sandy beaches in one of the warmest climates of any major city in the United States. With features like these, it’s no wonder why Miami is such a popular retirement destination!

Miami is the perfect retirement destination for those that love hot summers and mild winters. The average high temperature during the winter months hovers around 80 degrees fahrenheit, making Miami one of the warmest winter climates of any U.S city. This climate makes Miami the perfect destination to escape to in order to avoid the frigid temperatures of winter.

Miami is also known for its large amount of Latin American culture, sometimes even being referred to as “The Capital of Latin America”. This mixture of culture allows for a large variety of different types of restaurants, arts, and museums. If you’re someone that loves experiencing new things, then Miami could be the perfect location for you.

Miami is home to an electric nightlife and a large variety of entertainment options. Miami’s entertainment options include an abundance of beaches, golf courses, and waterways. In addition, Miami also hosts three major North American Sports teams: the Miami Dolphins (NFL), the Miami Heat (NBA), and the Miami Marlins (MLB). For those that love to travel, several cruises leave Miami’s ports year-round. Miami has activities for people of all backgrounds and interests to get involved with.

One of the main reasons Miami is so attractive to retirees is the abundance of retirement communities in the area. Cost of living in Miami can be considered medium to high, but there are still plenty of opportunities to purchase affordable Miami real estate in a retirement community in Miami. In addition, the cost of living is offset by the fact that all income (including retirement and Social Security benefits) is not taxed. Retirees in Miami also have access to some of the best healthcare in the nation with many prestigious hospitals such Miami-Jackson in the area. Retirees in Miami can be assured that they can spend their retirement years happy, healthy, and safe.