The Top Smartphone Apps and Games of 2017 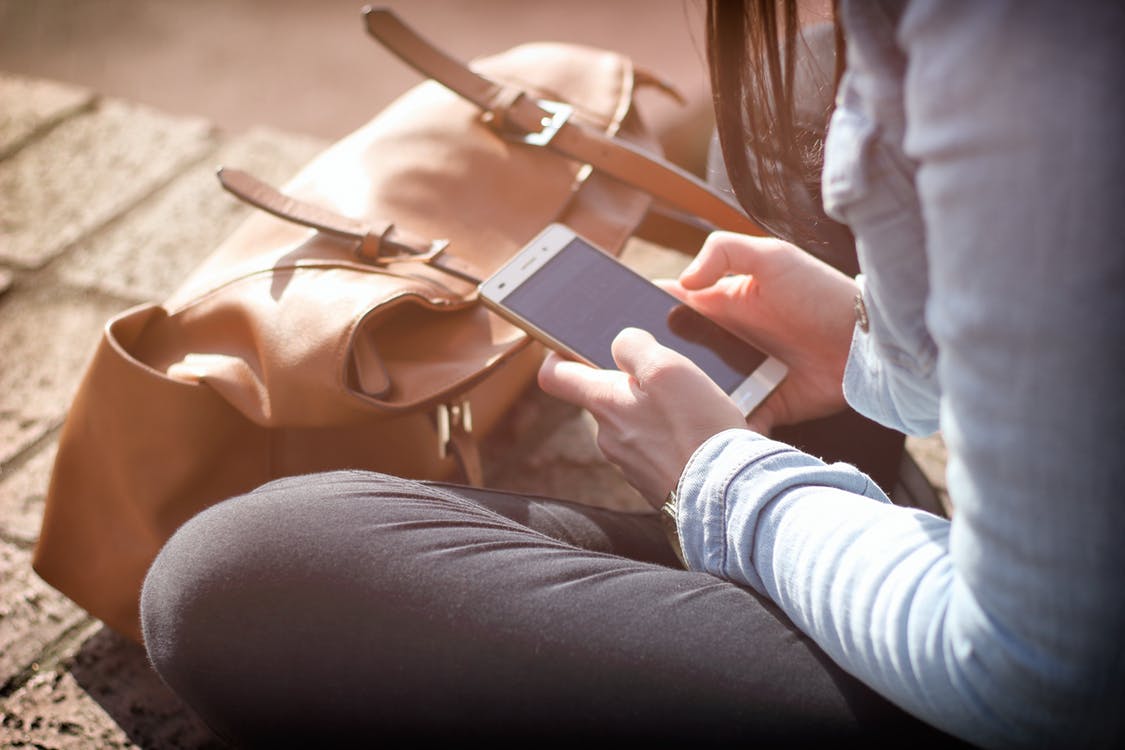 Another interesting year has ended – interesting from a variety of points of view, and certainly interesting for smartphone users. As usual, we’ve seen the most amazing and advanced smartphones hit the market one after another. And we’ve seen the release of thousands of amazing Apps to choose from that cater for different personalities and interests – just like in most other years. But which ones were the best? Let’s take a look at the year-end top lists for both major smartphone platforms available today.

Apple has once again pleased its fans with the release of a brand new iPhone line, better than ever before. But it had something special for the world: the iPhone X (it is 10 in Roman numerals) to mark the tenth anniversary of the iPhone’s release. With it, it has presented Bitmoji, the app that allows iPhone and Android users to create personalized avatars to share on social media – as you might expect, it has become the most downloaded iPhone app of the year, surpassing Snapchat, YouTube, Facebook’s Messenger and Instagram.

Calm, the mindfulness and meditation app has received Apple’s “App of the Year” award, and Splitter Critters, an innovative puzzle game where players have to guide lost aliens back to their spaceships, has become the “Game of the Year” on the iPhone. The most popular game on the iPhone this year was “Super Mario Run”, a new take on Nintendo’s super-powered plumber who has to overcome obstacles of all types and defeat different baddies in a brand-new endless runner format.

Unlike Apple, Google doesn’t usually highlight its best-performing apps and games on Android but it doesn’t leave its fans without any statistics. Its top 5 apps list for 2017 includes (in this order) Facebook’s “Messenger” app, GOMO Go’s “Flashlight” (a very useful little piece of software for any Android phone with a flash), WhatsApp Messenger, Toon Blast, and Facebook.

The top grossing app on Android this year were Clash Royale, Supercell’s MOBA (Multiplayer Online Battle Arena), its top-performing game was Toon Blast, while the list of top selling paid games on Android includes – as usual – Minecraft, Need for Speed: Most Wanted, Assassin’s Creed, Farming Simulator, and This War of Mine.

2017 was an interesting game for Android and iPhone users, with a huge variety of amazing and useful apps coming our way. And 2018 will be even better, right?

One thought on “The Top Smartphone Apps and Games of 2017”