The reviewer has been compensated in the form of a Best Buy Gift Card and/or received the product.

Are you looking for a video game that the entire family can enjoy? Our family has spent this past month greatly enjoying the new Starlink: Battle for Atlas on the PS4 and we are having a blast. To get started with this game, you are going to need to purchase the Starlink: Battle for Atlas Starter Pack, which will include the game and the all these other amazing items: 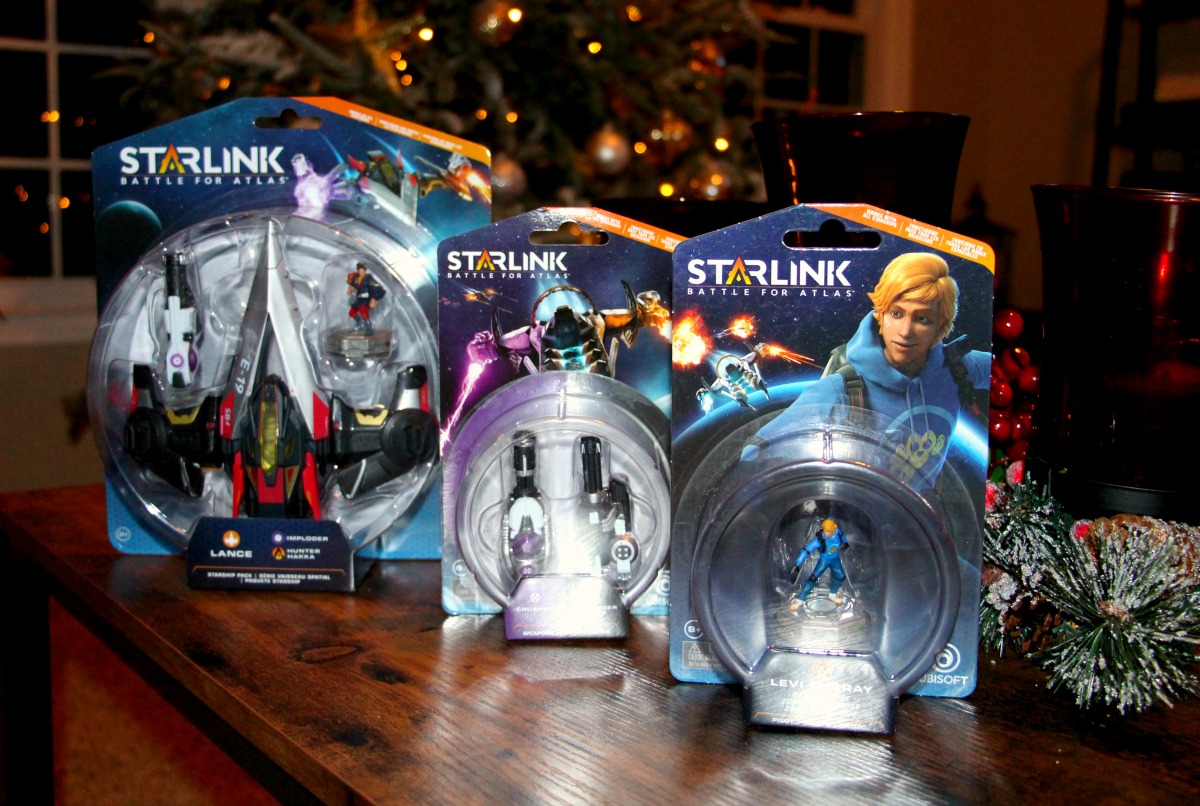 If you are interested in adding more fun to this game, you can also purchase extra starships, weapons and pilots! The reason I recommend that you purchase extra is because this game allows each player to assemble and customize real-world physical starships. To get started with the game, each player will choose a starship, and then decide on which pilot you would like to use. 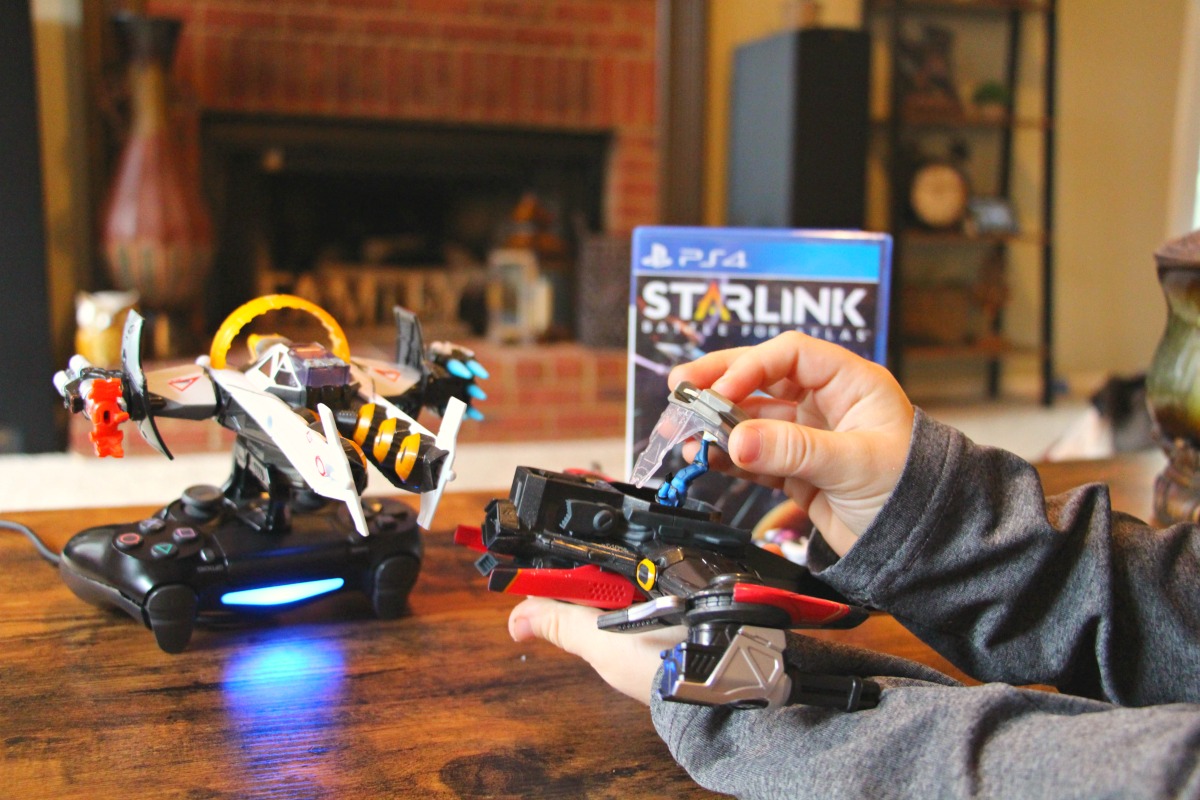 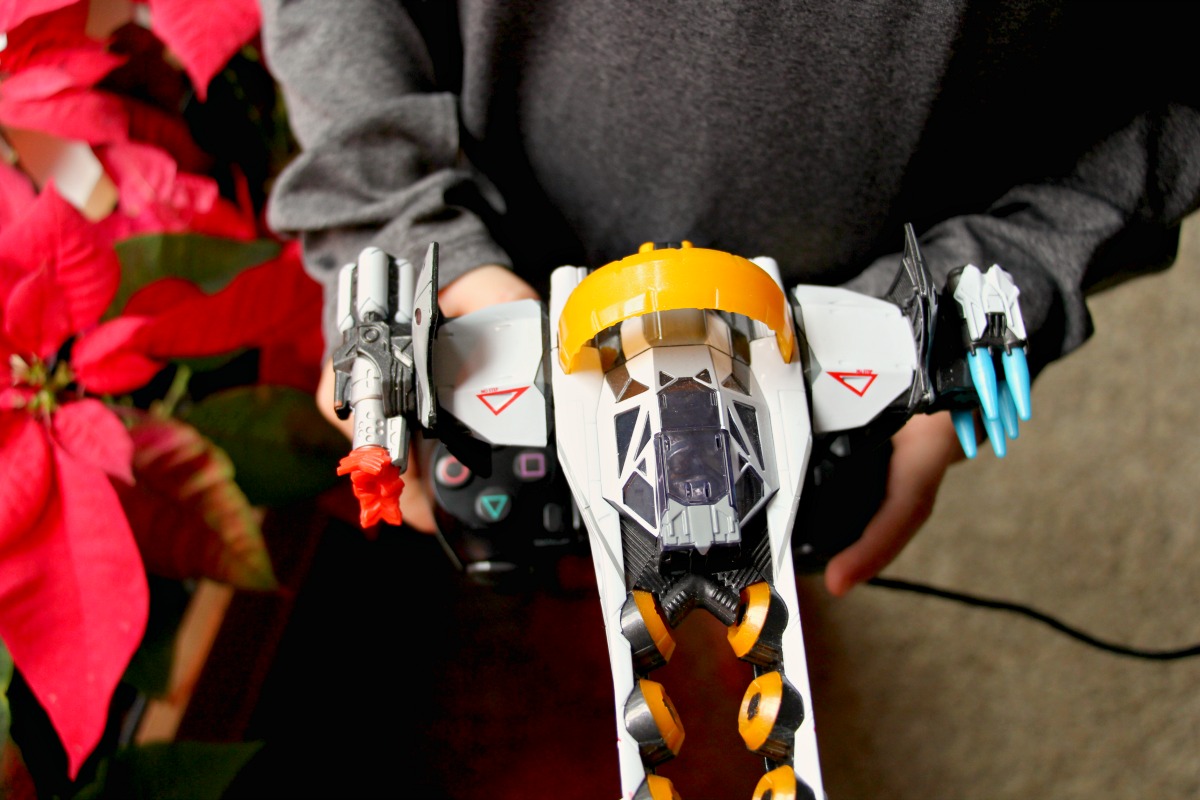 This game even allows you to mix and match your weapons. Simply click them into place, each wing can hold a weapon! 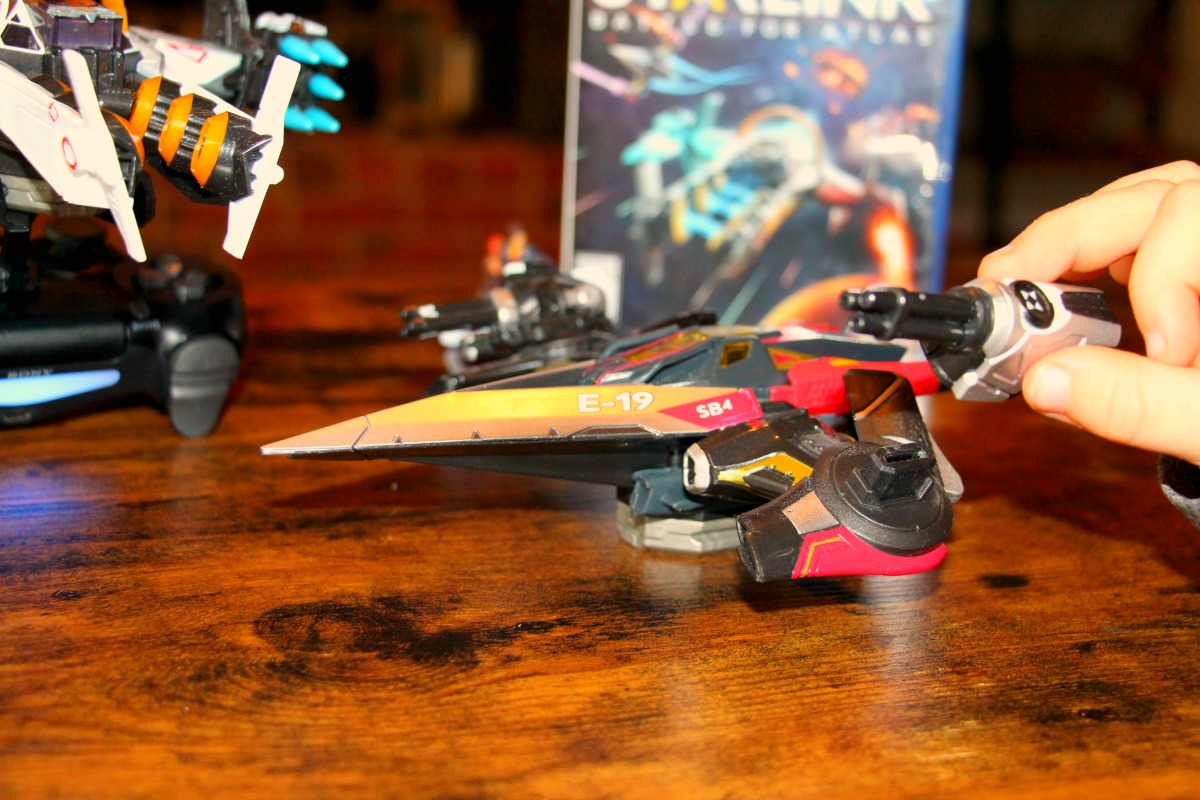 Once all players have decided on which starship and cusotmized their pilots and weapons, you will then link the starships to their game controller, and launch into an epic adventure across the Atlas star system, either in single player or with a friend in two-player split-screen local co-op! 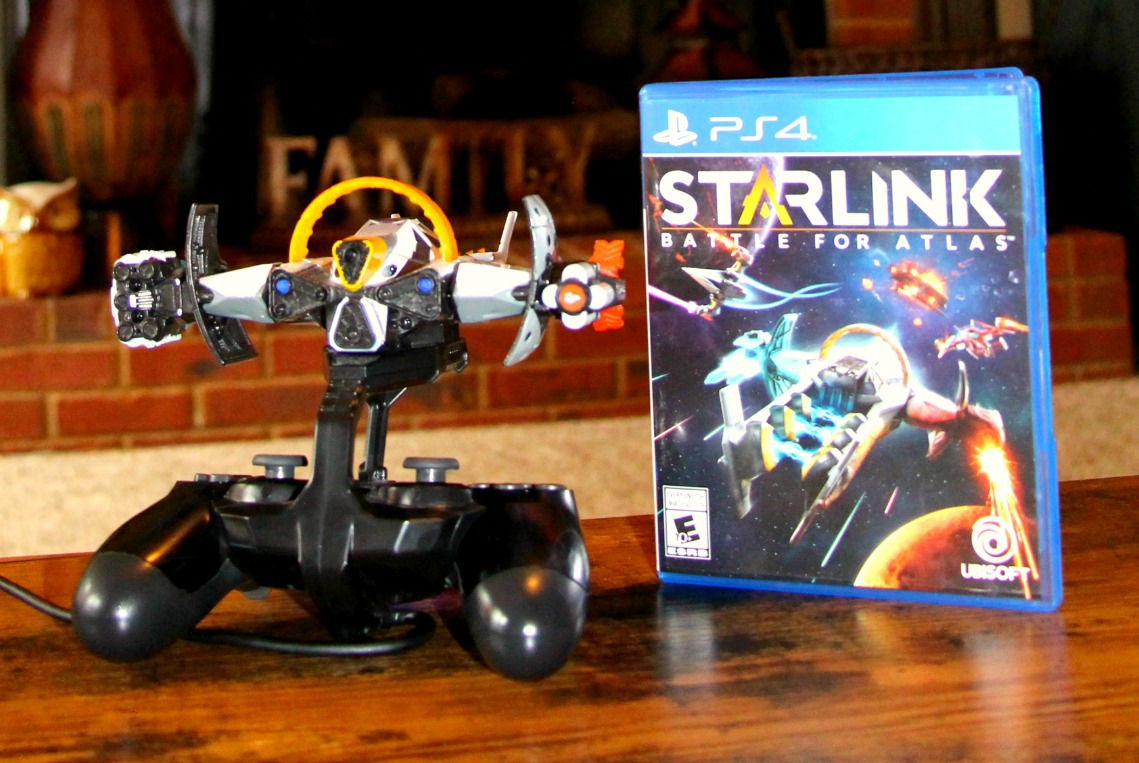 In Starlink: Battle for Atlas, you are part of a group of heroic interstellar pilots, dedicated to free the Atlas Star System from Grax and the Forgotten Legion. You can team up with your favorite wingman in split-screen co-op action. Seamlessly and freely explore seven of the unique alien planets in the Atlas Star System. 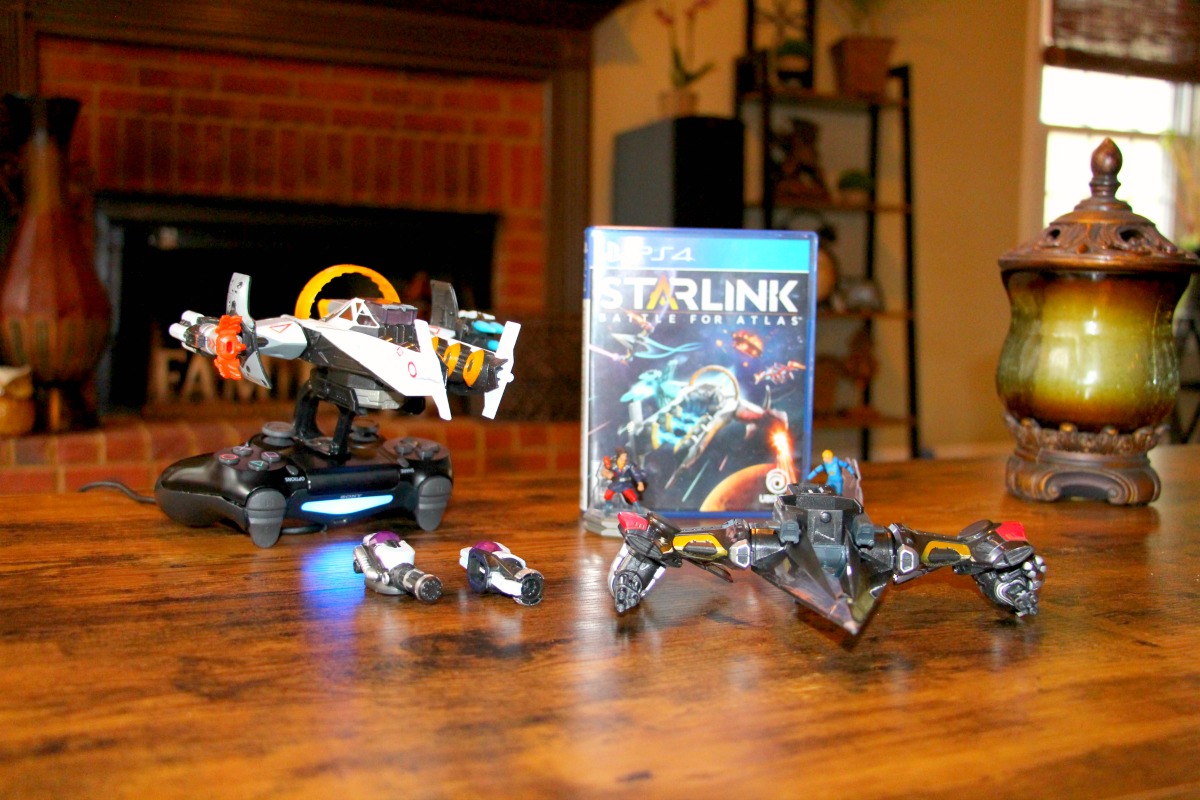 Players are forced to figure out how to build the best starship with unique pilot abilities and weapon configurations to overcome deadly challenges. Each modular component and pilot attached to the starship appears instantly in-game, allowing players to directly affect the course of their battle in a meaningful way. 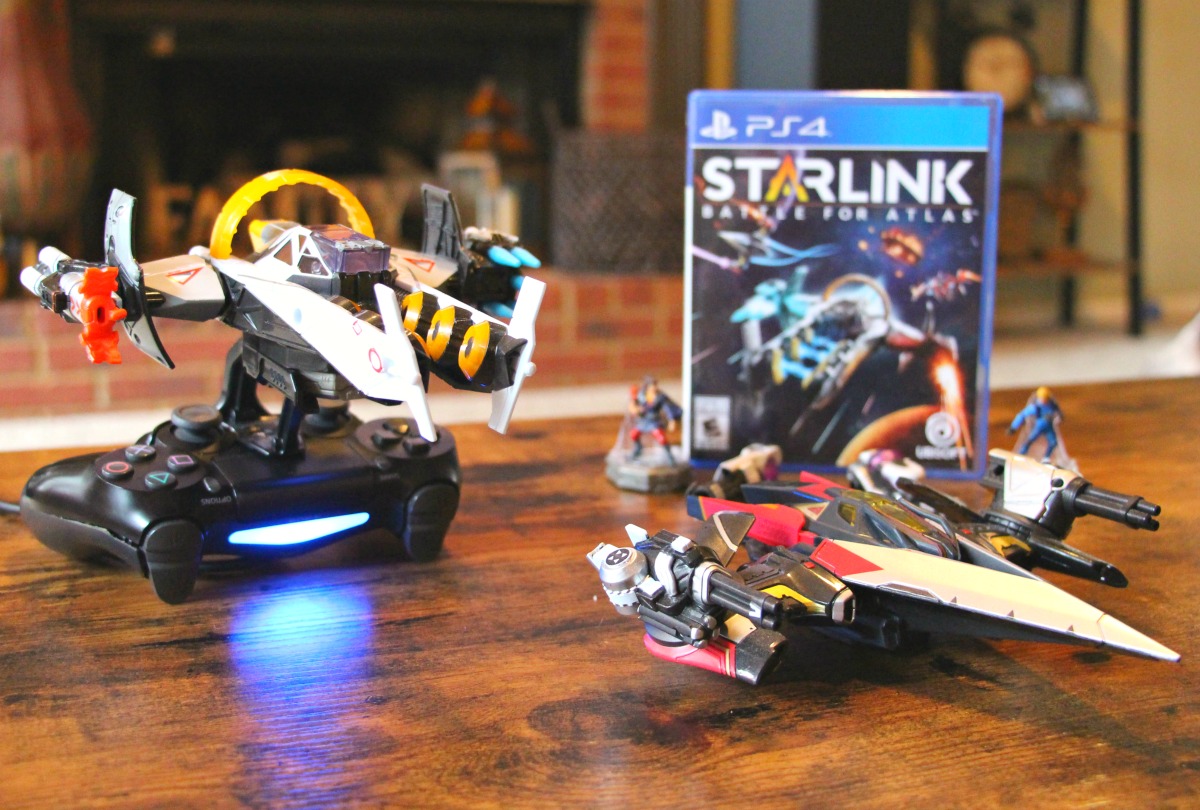 My kids played a game similar to this years ago, but outgrew it much faster than I had anticipated. What I have loved most about Starlink: Battle for Atlas is that is a game easy enough for my son (age 8) to play, yet still entertaining enough that my husband and I enjoy playing! This truly is a game that children of all ages will enjoy and parents won’t mind joining in! 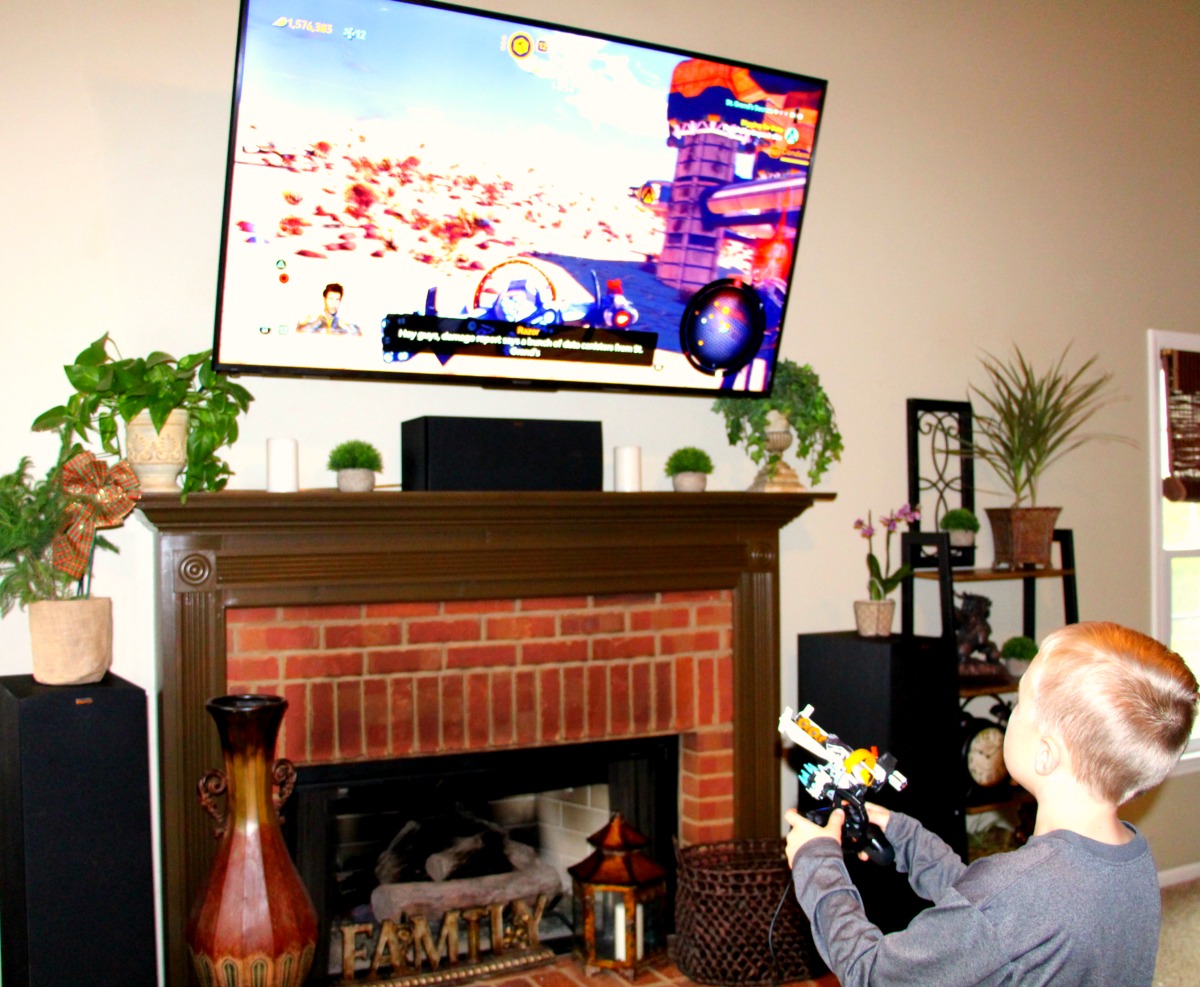 This never ending fun is available on Nintendo Switch, the PlayStation®4 and Xbox One. Finding video games that my entire family enjoys is always challenging, but I am confident we have found one that will be apart of our game night for years to come! 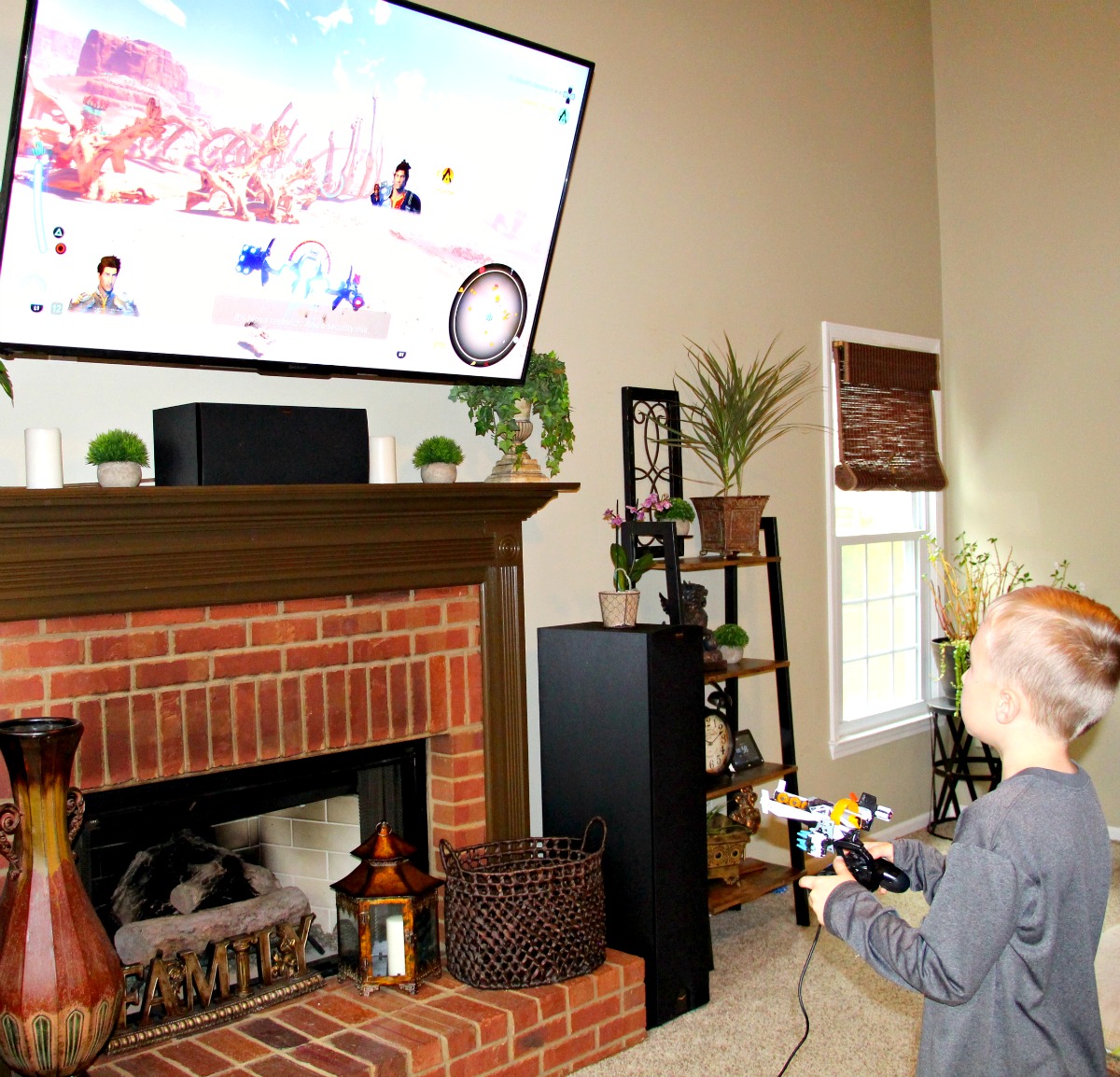