Raising My Daughter’s To Respect Themselves In Today’s World 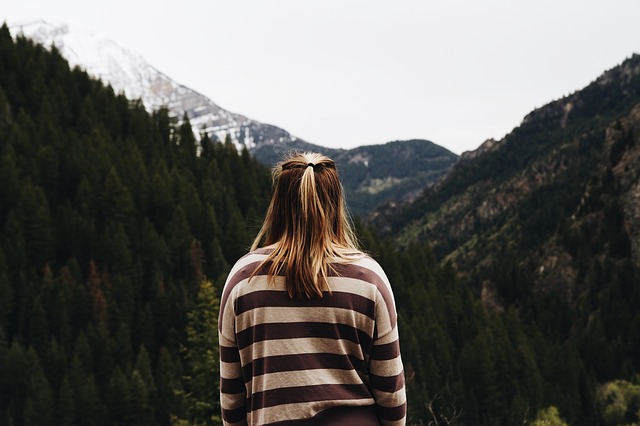 Today’s post is sponsored by the Women Not Objects. All of the thoughts and opinions expressed are authentic and 100% my very own. #WomenNotObjects

I like to think that we live in a day in age where women are treated equally and receive the same amount of respect as men, but that is just not the case. All it takes is turning on the television or flipping through a magazine to see that the world still doesn’t see women as equals. I am a mother to two beautiful and intelligent young girls and I am determined to raise my daughter’s to be string in today’s world! Women Not Objects has been a huge eye opener to me and I realize more and more how easily my daughter could grow up to think that they are nothing more than their looks. Women are seen as objects all over media, whether it be a clothing ad, a commercial for liquor or the radio telling men how much women love a man with a new truck! I want you to take a few minutes to view the video below and take a closer look into a world that sees women as objects.

It’s unsettling isn’t it? Knowing that this is the world that we are raising our daughter’s in and the messages that are so strategically placed into their heads are impossible to ignore. I am not a fool and know that it’s impossible to completely shield my child from these horrible messages. That is why it is our responsibility as the women figure in their lives to show them that women are not objects. That being skinny and having large breasts does not make them beautiful and successful. Our daughter’s need to know that they are far more than that, they deserve to be treated more than a sexual object. Get those hands in the mud, climb a mountain, be the smartest kid in the class, be independent, know your worth and never settle for less in this world. If enough women out there are being the strong role models for the younger generation, then using women as objects in ads will no longer be beneficial. I would love to know in the comments below your thoughts on the #WomenNotObjects campaign and what you will be doing to make sure this doesn’t continue to happen! It’s time to stop using women as objects. It’s not how women want to be spoken too and it is not how to market or sell products to them.  We are not objects – we are your mothers, wives, friends, sisters, co-workers, bosses, employees, etc.