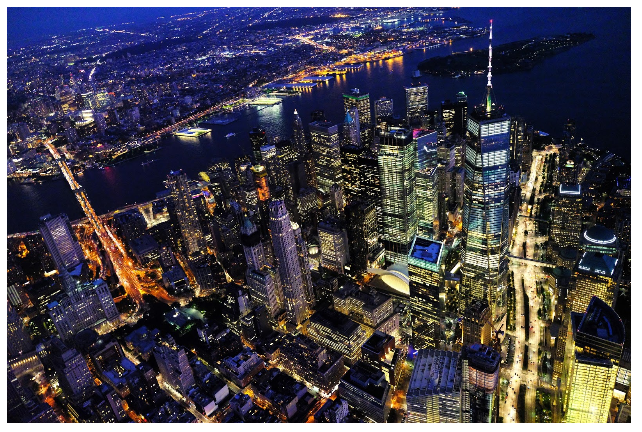 There are plenty of both natural and manmade attractions to see in America; from the West Coast to the East Coast, a tourist can get in a full vacation’s worth of sightseeing and experiences of a lifetime. New York City is, by general consensus, one of the many cities that are considered “a must-visit” by natives and foreigners alike.

There are several things to keep in mind, though. As such a well-frequented destination spot, getting around the crowds can be a chore in and of itself. For this reason, TopView Sightseeing & bus tours have become a popular mode of transportation for the unbeatable experience sitting high above the crowds can be. Plan your next trip to NYC and make sure to stop by the following top spots.

Visit Central Park with the Family

Central Park is one of the most popular parks in the nation. In addition to being very much a people-watcher’s paradise, there’s the Tisch Children’s Zoo that should provide the kids with hours of entertainment – especially given their liberal petting policy. Don’t worry – there are just mild-mannered goats, pigs and sheep there. The Central Park Zoo is the main attraction and has plenty of exotic animals from every corner of the world.

Additionally, there are almost 40 acres of rolling hills and winding trails for nature lovers; so much so that the throngs of people in Sheep Meadow are hidden from view and you’re transported to your own little world. There’s even a manmade waterfall!

The Metropolitan Museum of Art (The Met)

Affectionately known by area residents as “The Met,” this gargantuan museum of cultural histories – a multitude of them – is an ode to the matchless artistic talents of creative civilizations of the past. There’s nary a masterpiece that you won’t find here, as well as little-known works of some of the greats that haven’t been displayed anywhere else.

Plan ahead for this one; you could easily spend the entirety of your trip perusing the dozens of vast rooms filled with curated content. 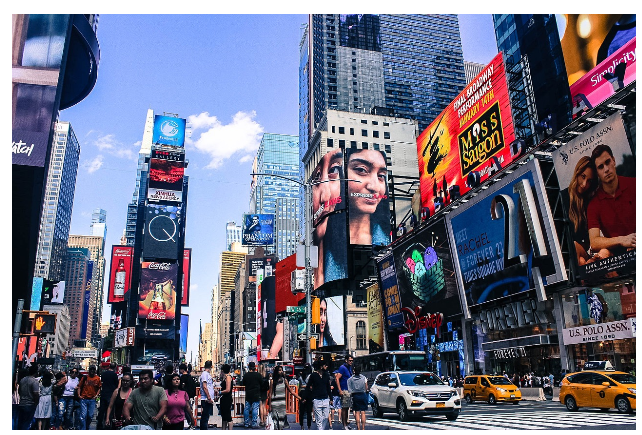 A trip to New York isn’t much of a trip if you don’t stop by Times Square. The most famous collection of buildings in a bustling metropolis anywhere, this stretch of land consists of half-a-dozen blocks of excitement and wonder. The nightlife never dies down for those who don’t sleep, and it is bedecked with festivities – especially as the winter holidays roll around.

If you happen to be around during that time, then you don’t want to miss the New Year’s Eve ball drop to bring in the hope associated with January 1st. Of course, if you go, you’ll be neck-to-neck with other celebrants – but that’s a good thing, right?

A bastion of hope for all new entrants to the great United States in years gone by, Ellis Island is reachable by ferry as an exhibition; after all, the Statue of Liberty is a towering exemplar of freedom and the pursuit of happiness and, if you can book it, well worth seeing. There’s a museum that houses trinkets brought to the US by immigrants of the past, as well as the American Family Immigration History Center.

These are just a handful of the place worth seeing; the vastness of New York attractions can hardly be covered in a single article. Stake you seat on a sightseeing bus tour, and let the experts navigate the broad streets of the Big Apple to show you the best attractions.