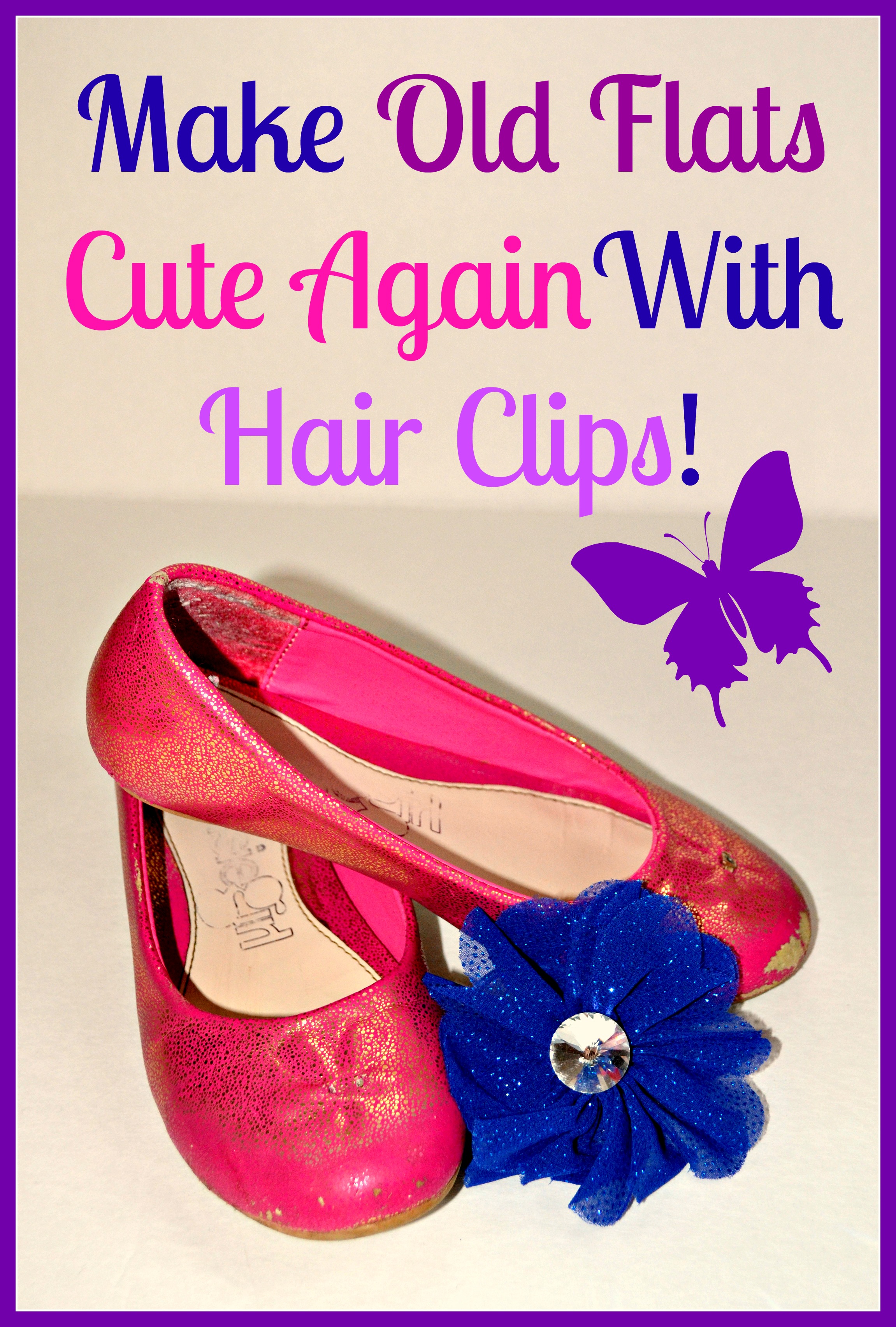 My seven year old daughter is infamous for destroying adorable shoes, she returns from school with them completely scuffed up. Not only that, the once adorable flowers on the top of these flats mysteriously went missing at school, never to be seen again. It’s such a difficult situation because she loves flats (prefers them over sneakers) but she also loves to run around at recess and have fun. So as I am looking at her once beautiful flats and trying to decide how to go about fixing the exterior of them. I had previously told my daughter that if the flowers that were attached to her flats showed up at school, I would glue them back on. That never happened, which led me to the idea… glue my own flowers on!

I went to my local Target store and just so happened to find these very cute flower hair clips on clearance for just $1.50. I originally went there in search of flowers in the craft/scrap-booking section, but after turning up empty handed I traveled to the hair accessory section. I am so glad that life worked out so that I ended up in the hair accessory section as this turned out to be a much easier solution. I had no eliminated the need to use glue AND my daughter can switch the flowers on her shoes! This was such a simple and inexpensive way to beautify an old pair of shoes, much cheaper than having to replace them. I am totally fretting over the many shoes I have thrown out and instead could have done this craft with! 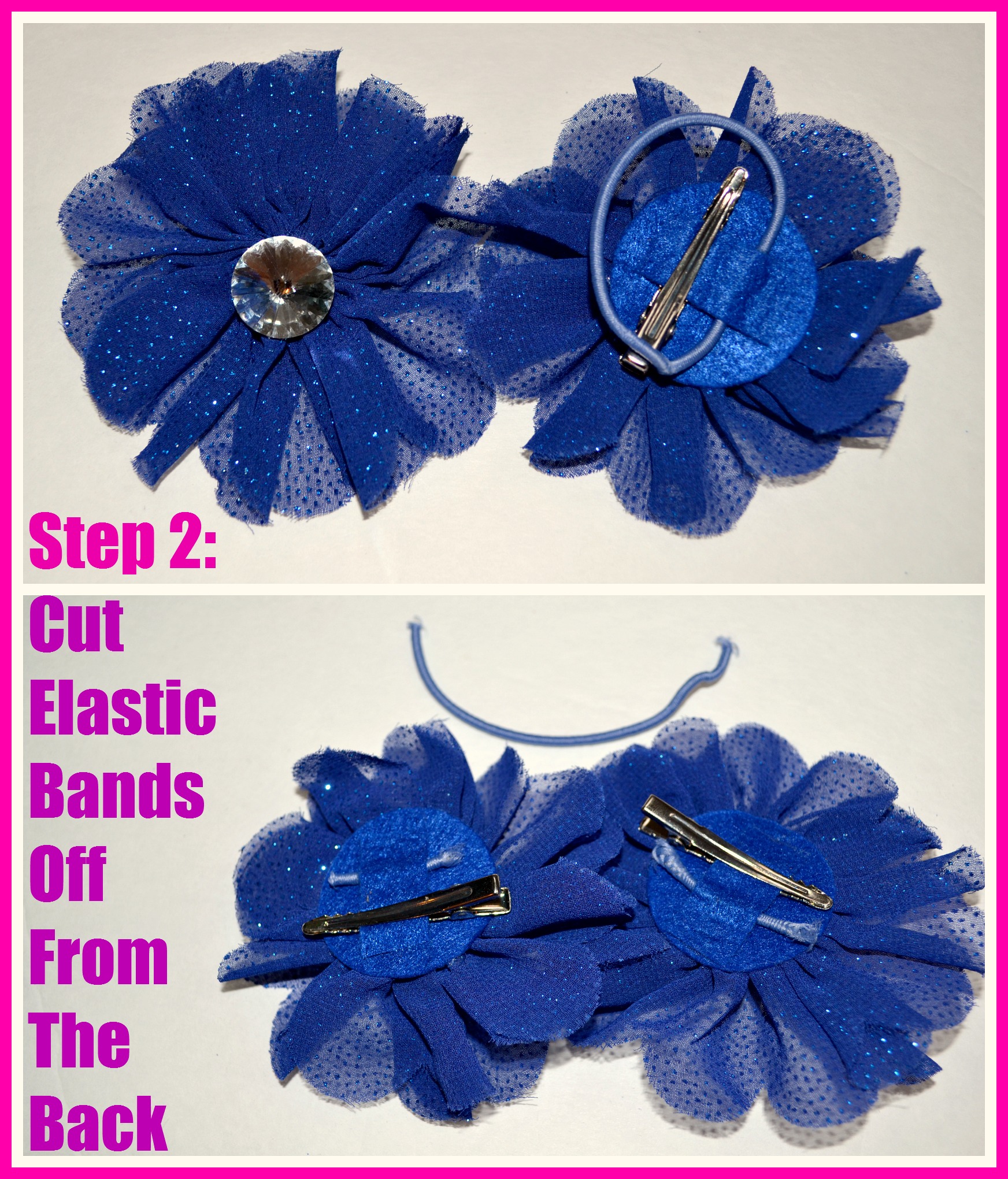 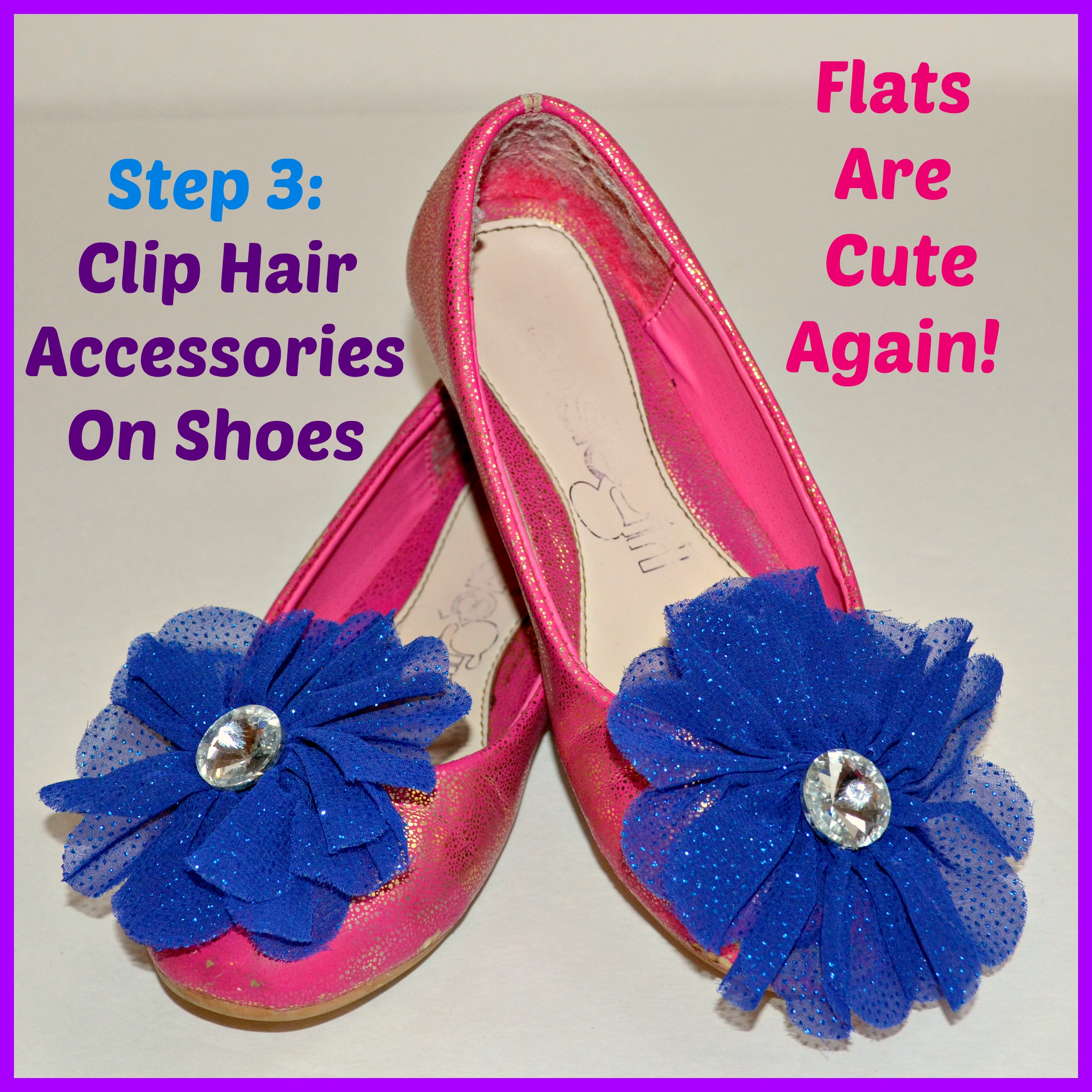 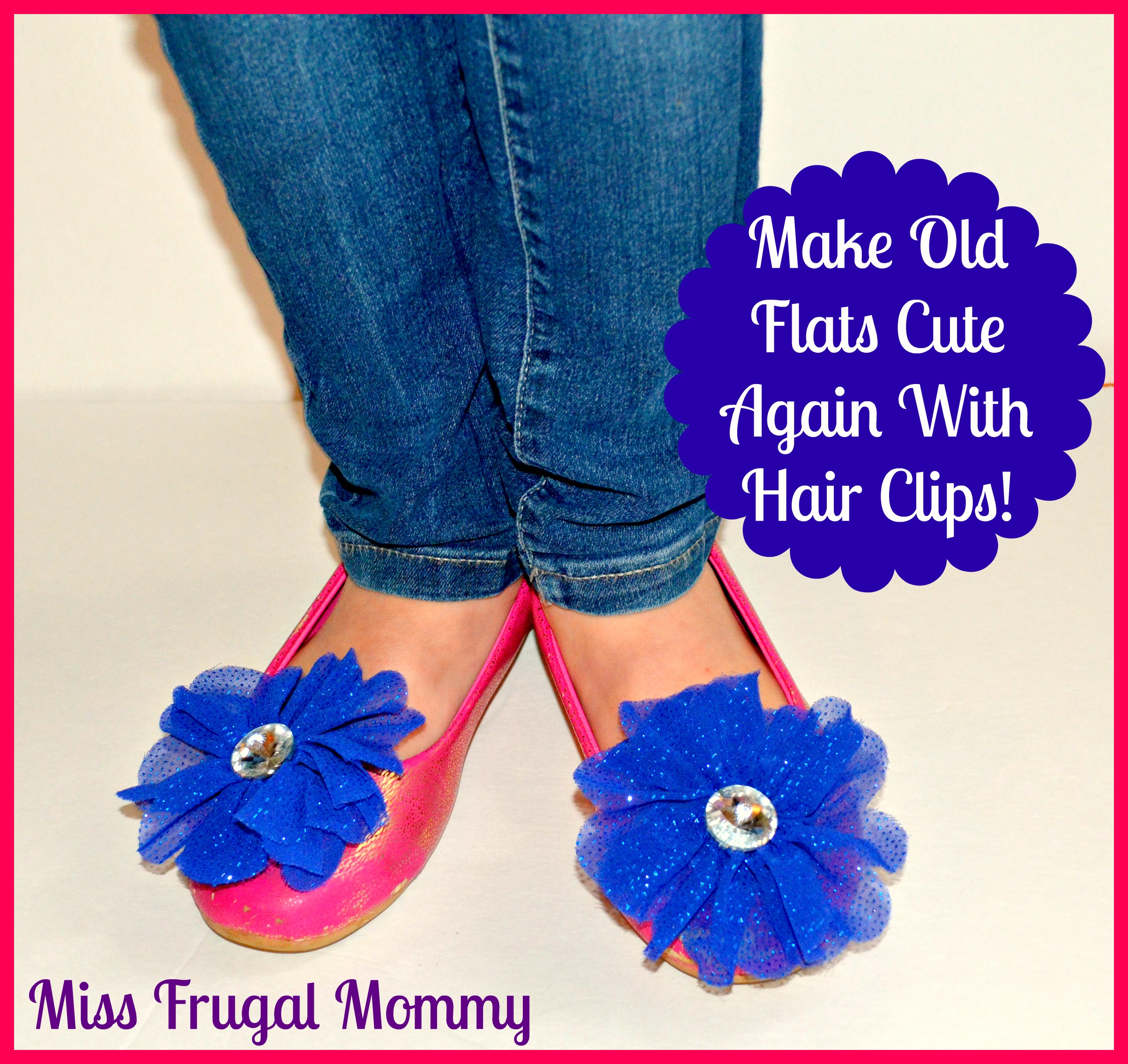 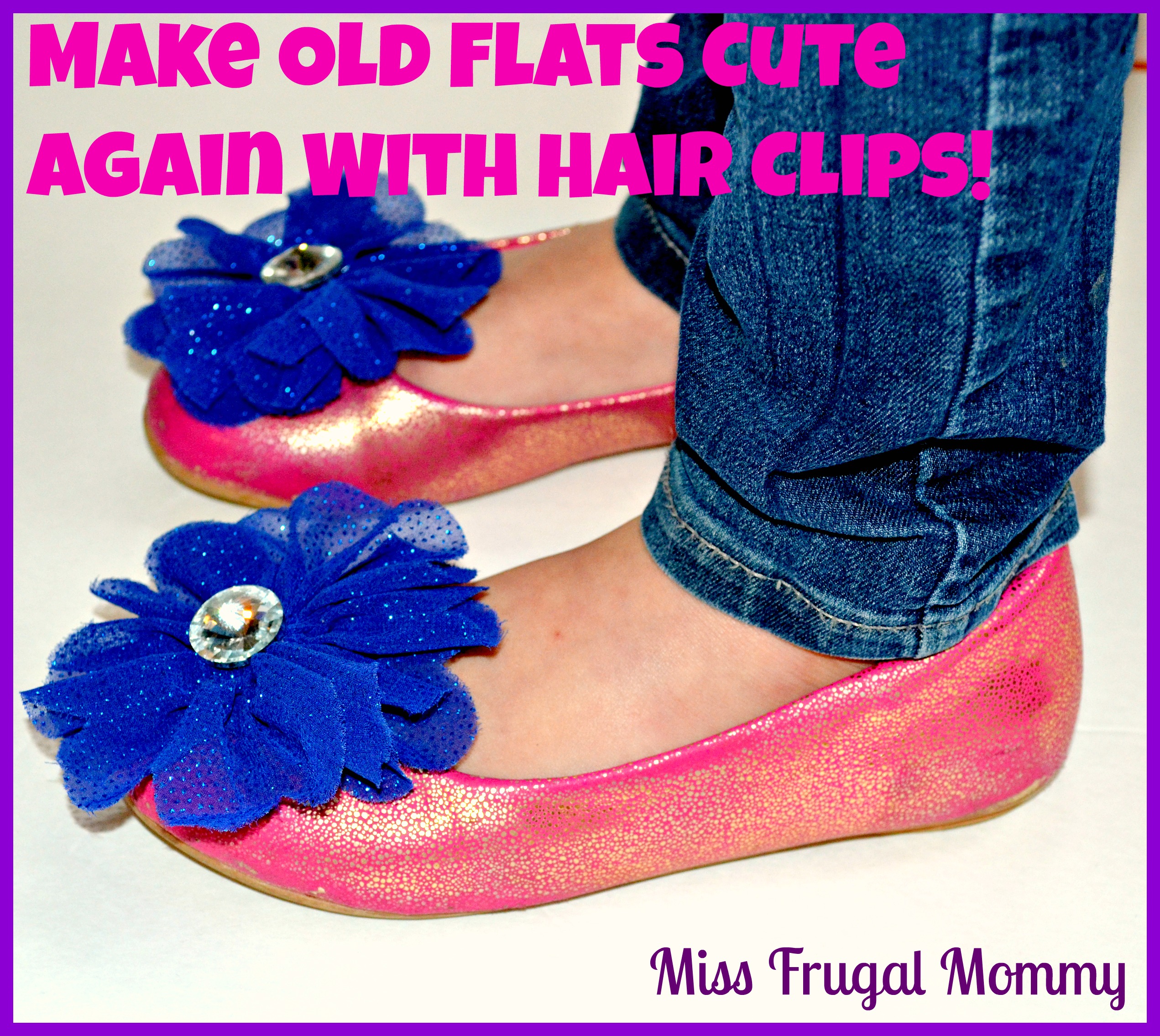 Valentine’s Day Activities Moms Can Do with Little Kids