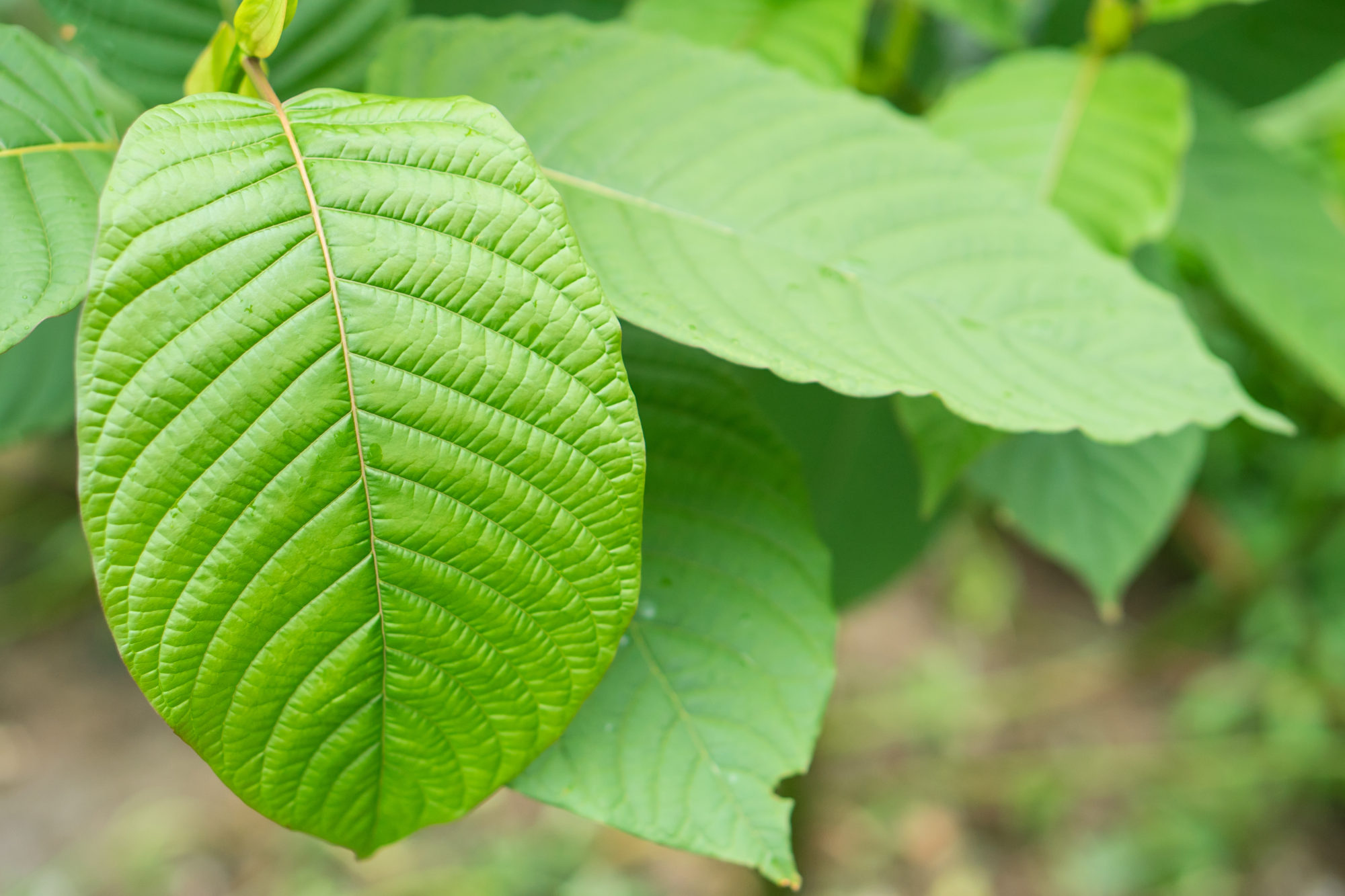 The United States has a serious opioid problem, with addiction rates mushrooming and as many as 91 people a day dying from overdoses. Much of the problem stems from people getting addicted to their prescription medication, yet only 1 in 10 opioid addicts receive formal ‘Medication Assisted Treatment’ (MAT). Cost and fear of pharmaceutical companies may well be a problem, and for this a relatively newly discovered herbal remedy called kratom may be the answer for those refusing to attend a treatment program.

A recent report from CNN showed that, “An analysis from Blue Cross Blue Shield of its members found that from 2010 to 2016, the number of people diagnosed with an addiction to opioids — including both legal prescription drugs like oxycodone and hydrocodone, as well as illicit drugs — climbed 493%”.

Cynicism against the medical profession

Other research has shown that the biggest route to addiction in the US is not through people deliberately getting into heroin, but instead getting hooked by their family doctors. Pharmaceutical companies actively market their medications and this has led in a very big way to the rates of addiction getting out of control. The differences between those seeking MAT and those getting hooked in the first place may be attributable to a real cynicism among patients toward the medical profession and their pharmaceutical company overlords.

Self-medication for a range of medical issues has become a $20 billion industry as exhibited in the growth of the medical cannabis movement in the US. Cannabis isn’t the only solution to a dope addiction.

In late 2016 there was a shock in Washington DC when after protests by thousands of people, the DEA backed down on its planned scheduling of the Southeast Asian herb kratom. Kratom has been used in Indonesia and Thailand for thousands of years as a way of dealing with opioid addiction. It has been shown in medical research to bind to the same receptors as opioids, yet can really help people with their addiction.

Those who buy kratom in the United States have found the herb to be a great way of tackling their problems. Combined with the medical research proving its efficacy, this may well have been the reason the DEA backed down – the agency needs all the tools it can use to tackle the worst drug crisis it has ever faced.

For those who have quite understandably lost trust in the medical profession due to getting a horrible addiction due to poor treatment regimens from their doctors, kratom could well be the way forward in taking a self-directed opioid withdrawal programme. Screwed by  the doctor, the way forward may well be to treat yourself.

3 thoughts on “Kratom: A self-medication assisted treatment for opioids?”