How You Can Help Make HIV History

Growing up we didn’t have very many close family members, we mostly just saw them during the holidays or big events. However there is one family member that maintained a close relationship with us and that was my mother’s older brother. My uncle was one of the funniest men I ever knew, his laughter was contagious and you couldn’t help but be in a good mood when he was around. While I have countless good memories from our time with him while we were growing up, I also remember there being times we went very long without seeing him. It wasn’t until I was older that I was introduced to the dark side of his life… a life that he hid well from the ones he loved. 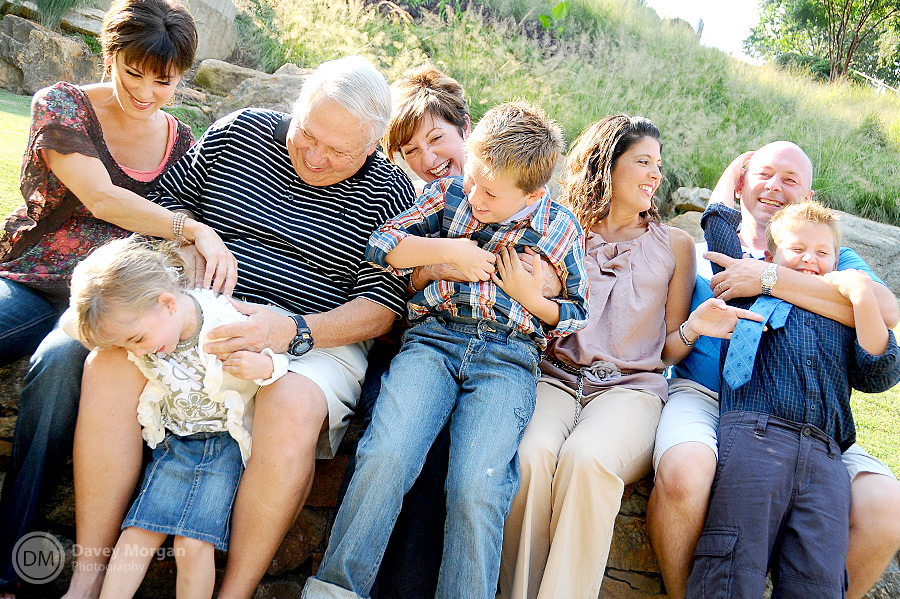 You see my mother and uncle had a very difficult childhood full of abuse and two parents that were alcoholics. This left lasting effects on them and sadly my uncle was never able to break the cycle of substance abuse. He spent many years fighting his addictions but was never able to break free. Unfortunately he contracted HIV and while this didn’t necessarily mean his life was over… his lifestyle kept him from properly caring for himself. My mother spent a lot of time with him during his final months, his health deteriorated so quickly I barely recognized him the first time a visited him at the hospital. I still remember the last time we visited my uncle in the hospital, he was no longer conscious but I believe he was there listening as we said our goodbyes. My uncles death was something I will never forget… and a life lesson that has taught me to take my health for granted. 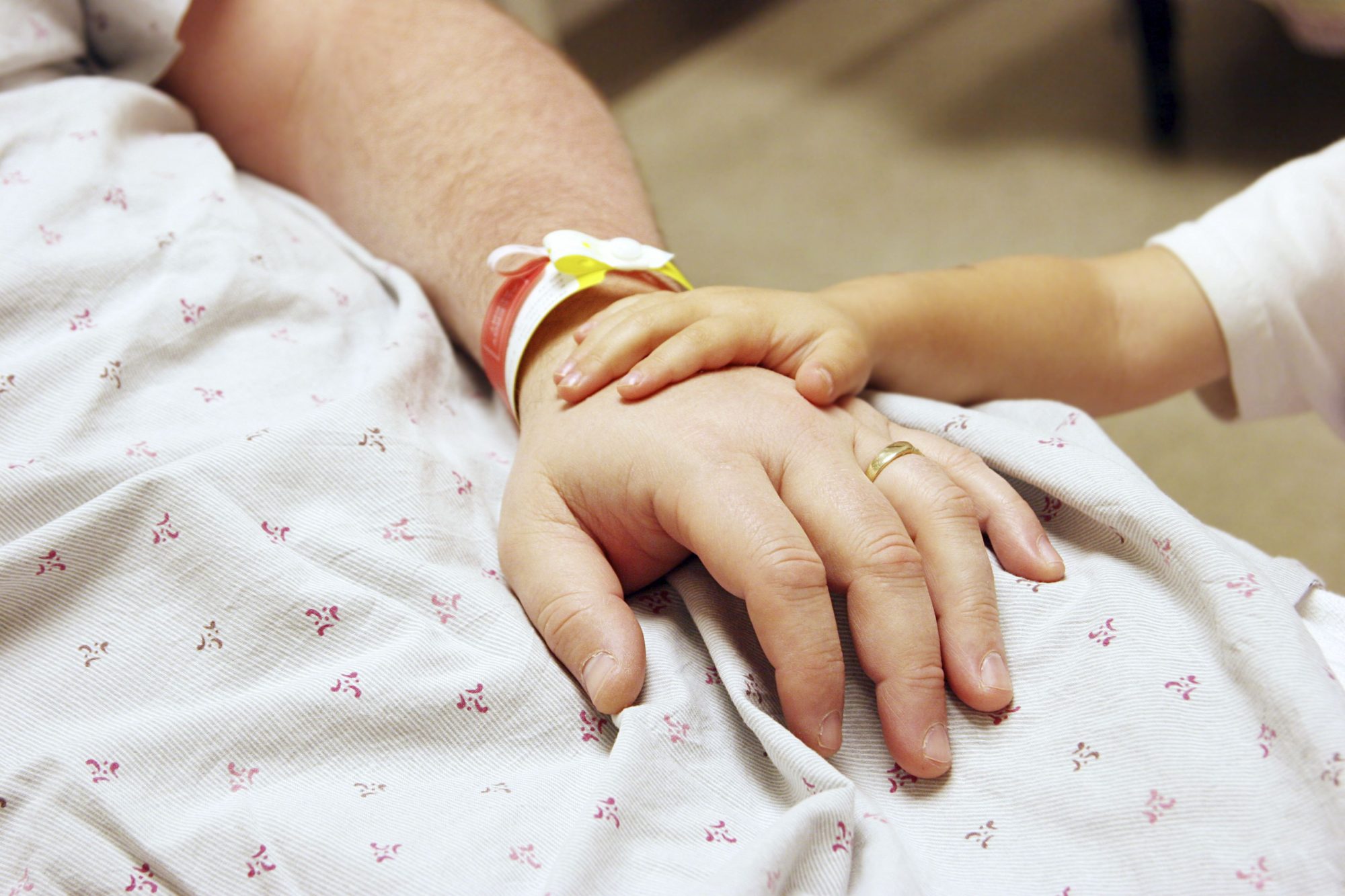 Did you know that according to UNAIDS, 7,000 young women around the world contract HIV… every week! Let me put this in perspective for you… those numbers mean that a new young woman is impacted every two minutes. In fact, young women aged 10-24 are twice as likely to contract HIV as males the same ages. Chances are someone you know has been impacted by HIV. In fact, young people make up over 20% of HIV/AIDS cases in the U.S and according to the CDC, those between the ages of 13 and 24 account for just over one in five HIV diagnoses.

What is even more alarming than the numbers I just shared is that 30% of people globally who are HIV positive don’t even know it. The vast majority of people living with HIV are located in low- and middle- income countries, with an estimated 25.5 million living in sub-Saharan Africa. Among this group 19.4 million are living in East and Southern Africa, which saw 44% of new HIV infections globally in 2016.

Now that I have shared with you the vast amount of people that are living with HIV/AIDS, let get into even more alarming numbers. The most recent statistics tell us that in 2016, 1 million people died of HIV-related illnesses globally, according to the World Health Organization. Almost half of these deaths occurred in sub-Saharan Africa. Wit nearly 400 children newly contracting HIV every day and 290 children dying of AIDS related illness every day (according to UNAIDS – Children & HIV Fact Sheet July 2016) this is simply not something we can ignore!

Educating others and spreading these facts is the best way to lower those numbers.I encourage you to spread the word to others by creating your very own video on www.MakeHIVHistory.com.

Fun Ways To Enjoy The Halloween Season With Your Children