Guard Grandparents From These Illnesses 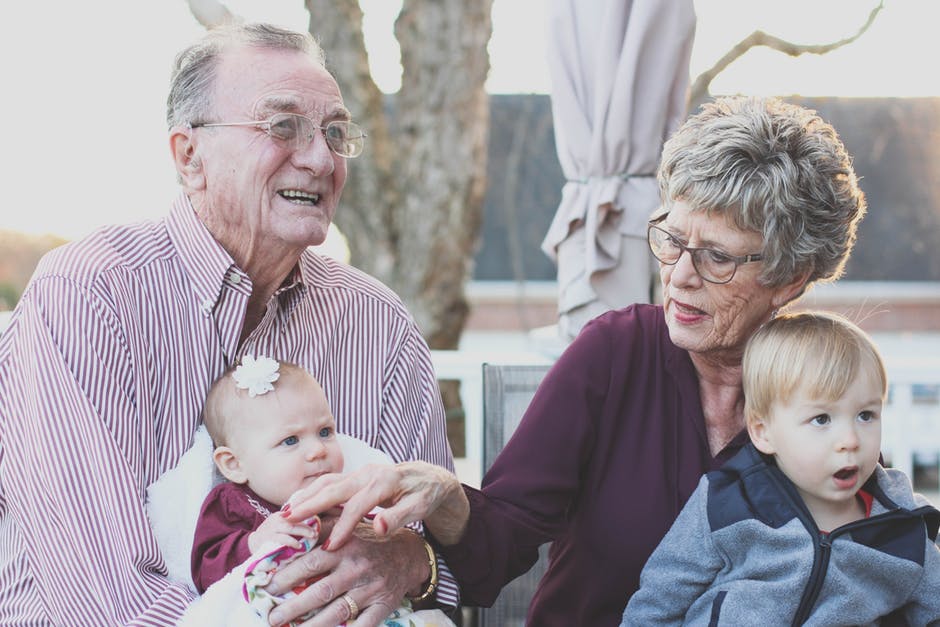 We’re not young forever and, unfortunately, we are all going to have to deal with the consequences of aging sooner or later. Even though you might still be very healthy and spritely, you might have to start looking after your elderly parents once they start suffering from frail health.

As we age, we become more at risk of certain illnesses and health conditions. This is because the body’s immune system weakens as it ages. As a result, your aging parents might start to develop health problems more often. Thankfully, these are often problems that will pass after a few days and are normally not something that you need to worry about.

There are certain things you can do to help your parents protect themselves from certain health conditions that are associated with old age. It can be particularly useful taking these special measures if your elderly parents live with you and your young children. Illnesses can quickly pass between old people and young children as they both have very weak immune systems. Don’t want any illnesses spreading around your home? Then read on to find out which health conditions you need to watch out for!

Chickenpox is a well-known disease amongst young children and rarely affects adults and the elderly. However, if your parents have never had chickenpox before in their life, they still need to be careful about shingles. Shingles and chickenpox are caused by the same virus. But when the virus infects the young, it appears as chickenpox. When it infects adults and the elderly, it manifests itself as shingles. So, if your children fall ill with chickenpox, it is important that you keep any of their grandparents who did not have the condition as kids away from them. Otherwise, they might develop shingles, which can be very painful indeed! Similarly, it is also worth keeping children away from any grandparents who have shingles. Even though it is a lot rarer to catch chickenpox from someone who has shingles, it is still possible.

Cold And The Flu

Colds and the flu can be particularly virulent among grandparents and young children. Your parents will display the usual symptoms if they do develop a cold or flu, but there are also some other rare symptoms that they need to deal with, including partial deafness. The best hearing amplifier can help with their hearing while they are trying to get over their cold or flu. As immune systems in the elderly can be quite weak and susceptible to viruses, it is important that you take certain steps to try and help strengthen them. There are various ways to do this, from getting them to take a daily multivitamin tablet to encourage them to keep their fluid levels up as much as possible. It is also a good idea to persuade your elderly parents to get the yearly flu vaccination. As each vaccination is slightly altered so that it can fight the current strains of flu going around, it is important that they get this injection every year. If your parents do fall ill with a cold or flu, make sure they stay away from their grandkids as young children catch these conditions very easily as well. To help either your parents or kids get other these conditions, you just need to make sure that they get lots of rest and drink plenty. Following a balanced diet will also give their body the strength it needs to fight back.

I’ve already mentioned that immune systems in the elderly aren’t as strong as they once were, and that also means that they can greatly suffer from gastrointestinal infections. There is only one real way to keep these kinds of infections at bay, and that is to ensure that your parent’s personal hygiene is as good as possible. It’s also important that you clean up thoroughly after you have prepared all meals in the kitchen. Otherwise, you might have to contend with an outburst of food poisoning! If one of your elderly parents does fall ill with this kind of condition, it is important that they do not share plates, cutlery, or towels with anyone else, as this can help to spread the bacteria.

It’s never pleasant when a relative falls ill, but it can be particularly distressing if it is one of your elderly parents. If they do become sick, you need to try the condition spreading to your young children as that will turn out to be a real nightmare!

Looking After Yourself Doesn’t Have To Be Expensive