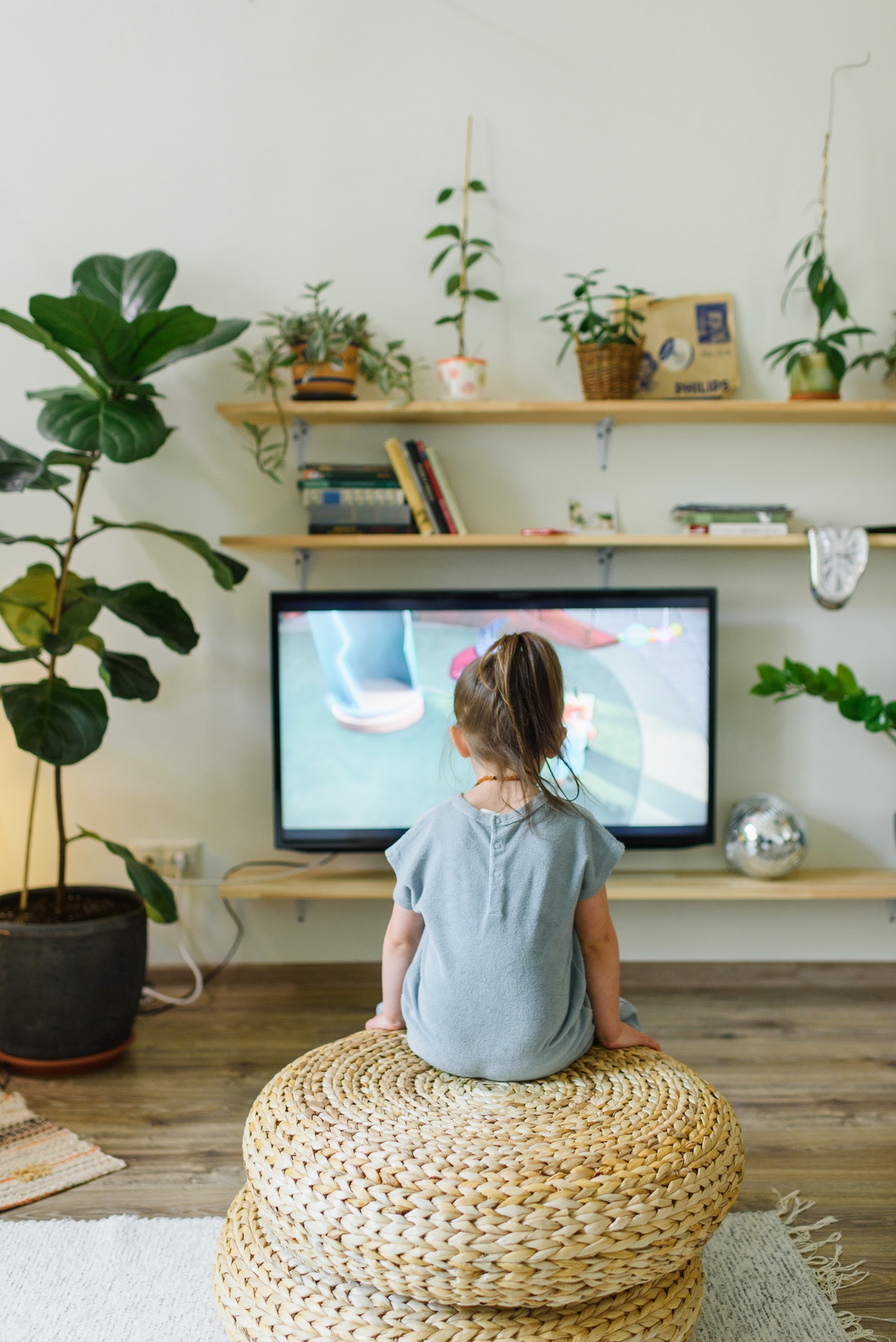 The Best Children’s Animated Films Of The 21st Century

Looking to enjoy some animated films suitable for the whole family? Checkout this list for some inspiration.

Animated movies feature incredibly stunning imagery, magical storylines and of course, phenomenal professional professional voiceovers from both known and unknown voice actors. When it comes to family life though, the best part of children’s animated films is the fact they can be enjoyed by the whole family.

If you’re looking for inspiration for what to watch together next time there’s a rainy Saturday afternoon, consider one of these amazing children’s animated films of the 21st century:

Zeniba – “Once you have met someone you never really forget them. It just takes a while for your memories to return.”

Despite Spirited Away being a foreign language movie, the storyline and imagery push past those barriers. From the cute soot creatures, to the iconic ‘no-face’ spirit, there’s a lot to love. The storyline touches on loss, greed and family too, so there’s a lot of value there for kids.

Captain – “You’ll see. I will be pirate of the year! And then you will be laughing on the other side of your faces. And believe me, that is a very painful thing to do.”

This hilarious film has a ‘Wallace and Gromit’ charm that the whole family will love. It features a group of funny pirates trying to foil a rather nasty Queen Victoria who has a thing for rare and endangered creatures (and eating them!). The perfect example of British humour done very well in animation.

Cloudy With A Chance Of Meatballs – Sony Pictures Animation

Flint Lockwood – “When it rains, you put on a coat. Of SPRAY ON SHOES!”

The film features a young inventor who manages to create a machine that rains food on his town. This goes down a real treat for a while, until the machine goes wrong and chaos ensues. Follow up with the sequel for even more imagination in the form of rather adorable foodimals.

Oogway – “Yesterday is history, tomorrow is a mystery, but today is a gift. That is why it is called present.”

This movie features so many cute voiceovers, as well as a cool story that will appeal to both girls and boys. There’s a strong sense of ambition, as well as some amazing fight sequences that you wouldn’t necessarily expect from an animated movie. The sequels are great, but the first is the most impactful.

A beautiful visual film full of imagination, Sita Sings The Blues is perfect if you’re looking for something a little different. It wasn’t backed by any large film companies, and yet had a huge impact, which is testament to its brilliance.

Sometimes overlooked, this hilarious Disney film is full of gags and visual jokes the whole family will love. It is about an arrogant king who ends up being turned into a Llama and has to learn to be a more compassionate person to get the help he needs to become human again. Kronk is without a doubt the best character of the film, voiced by American voice over genius Patrick Warburton.

Wallace & Gromit: The Curse Of The Were-Rabbit – Aardman Animations

Wallace – “Ah, love, Gromit. That’s the biggest trap of all. The tender trap, they call it. And that’s how we’ll capture that thing. A lovely lady rabbit. How could any hot blooded rabbit beast resist?”

Of all the Wallace and Gromit creations, this is a real family favorite. Who can resist the achingly cute rabbits, and the fantastic voiceovers of villain Ralph Fiennes and adorable animal lover Lady Tottington?

Stitch – “This is my family. I found it, all on my own. Is little, and broken, but still good.”

If you’re looking for a story that’s a little bit different from many other Disney films, this is a great choice. Featuring a child that befriends an alien, all set in beautiful Hawaii, it will give you all a taste of the tropical, quirky and emotional in one gorgeously realized package.

How To Train Your Dragon – Dreamworks

Hiccup – “I wouldn’t kill him because he looked as frightened as I was. I looked at him, and I saw myself.”

If there was ever a film with characters you will never forget, it is How To Train Your Dragon. The tale is one of adventure, but realistically, the stars of the show are the dragons themselves and the relationships they have with the vikings who begin by being out to destroy them. A film that your children will want to watch again.

Finding Nemo is one of the most iconic animated films ever made. The visuals of the under sea world are just incredible, and the story of small finned Nemo and his adventure through the seas (as well as those of his Dad) are engaging, emotional and exciting. It’s an emotional one, in the best possible way.

For even more children’s animated movie inspiration, checkout this extended list of suggestions.