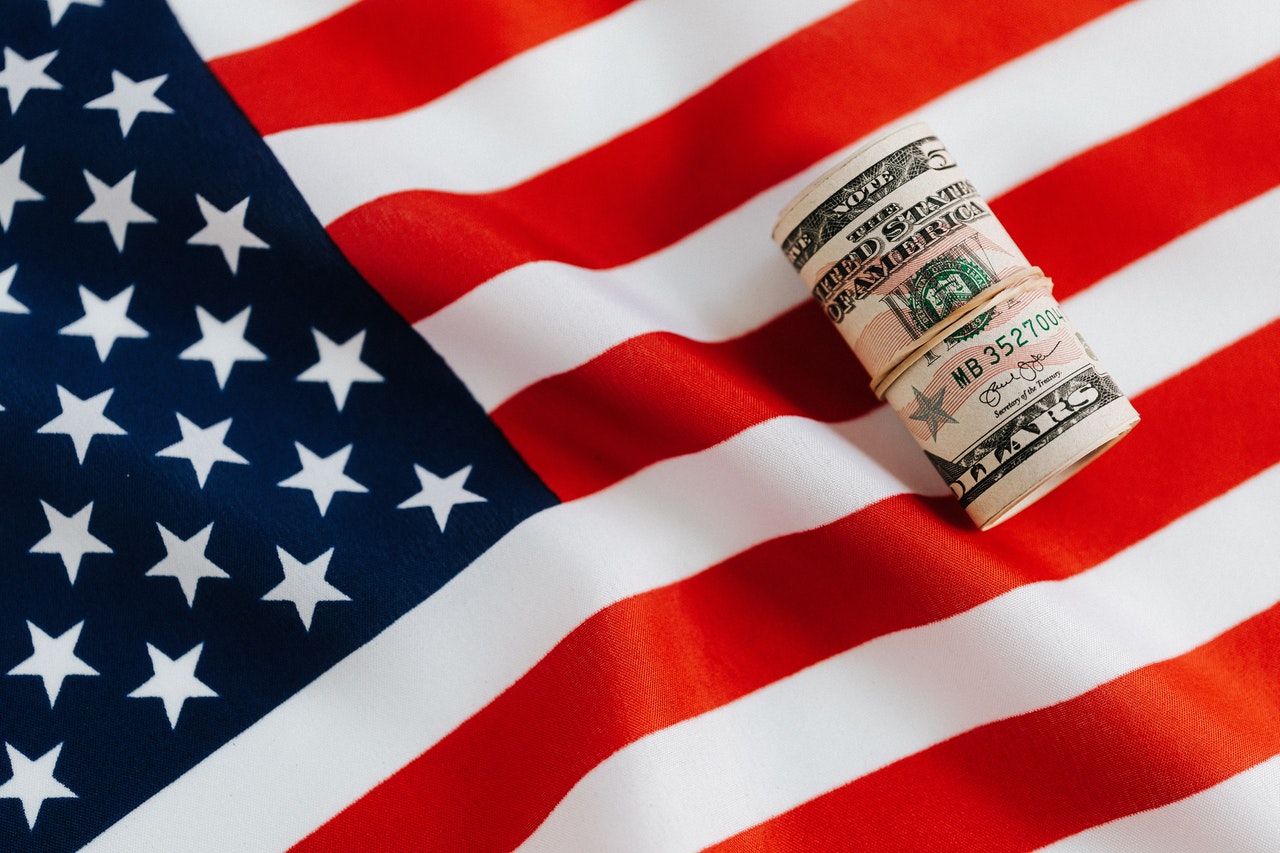 The world has undergone a technological revolution in recent years. Much of this is due to the rapid growth and development of technology.

For example, the dawn of the internet created new ways for people to connect with one another and make purchases from their homes or even on devices they carry around with them all day long.

It has been said that people are now living in a digital age, where their lives revolve around screens and keyboards rather than paper and pens.

In previous eras, if people wanted to buy something from a store, they would pay with cash or a check. Nowadays, however, there are many other options for how consumers can complete transactions in-store and online.

For example, many people use credit cards which have become easier due to technological advancements such as chip readers at checkout counters.

Here Are The Three Methods That Changed The Game Forever

Currently, credit cards are the most widely used method of payment. But the types of credit card terminals have changed significantly over time to ensure that everything is done correctly and securely – so much so that consumers hardly even notice it anymore.

There are various types of credit card issuers, including Mastercard and Visa. Both have their own benefits and limitations depending on who you ask (credit scores also play into whether someone will receive approval).

If somebody has good credit, they might be able to get a credit card with a lower interest rate depending on the type of card they have.

However, people who do not have good credit might be charged an extremely high fee when trying to use their cards, which is why it’s so vital for them to keep track of their spending habits and make sure they pay back all money owed within an appropriate amount of time.

In current years, this type of technology has improved dramatically with features like contactless payments being added, which allows customers to swipe their credit or debit cards at checkout without entering a PIN.

A lot can be said about how technology has revolutionized financial transactions. Still, this only scratches the surface of what’s possible today when you combine modern-day devices with new technologies such as NFC chips in credit cards.

The banking industry is undergoing a technological revolution, and the future looks promising. People can now access their money or do transactions through mobile devices instead of going into physical locations as they used to in the past.

Another way that technology is revolutionizing the financial transactions industry is through mobile payment systems such as Apple Pay on iPhones and devices alike, Android Pay on smartphones using NFC (Near Field Communication).

These apps allow you to double-check your purchases by scanning a barcode. In addition, the apps work with most major credit cards so users can continue using their favorite card when shopping online without inputting any data onto the merchant’s website. Thus, making it easier for them to receive payments from customers who prefer not to expose too much information about themselves over the internet.

Banks offer online services that allow people who work from home to open accounts without having to go physically and other benefits such as loans you can apply for directly on your smartphone. 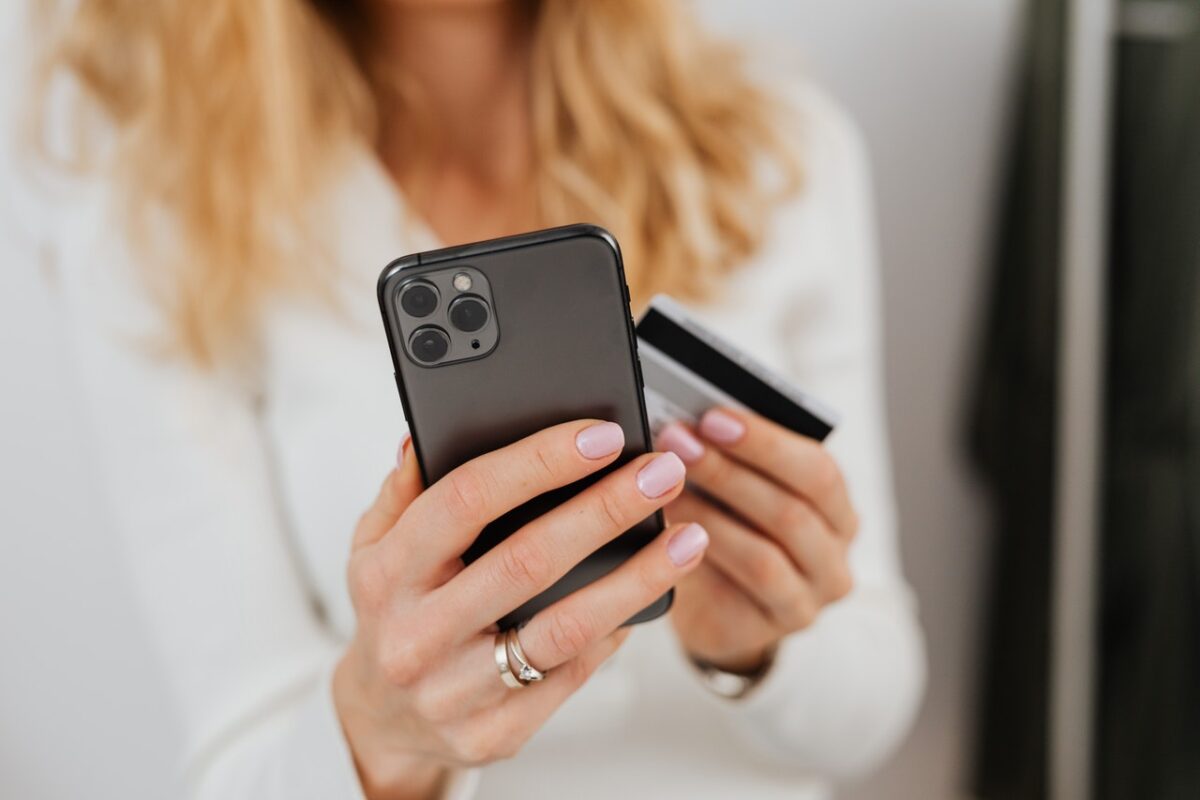 Furthermore, these programs are making it easier than ever before for people in developing countries where computer literacy rates may be low due to underdeveloped infrastructure and limited access to high-speed internet connections. In those areas of the world, many people now have cell phones but do not own computers, which means they previously did not have access to the same online payment options as people in more developed countries.

All these things work seamlessly together to make purchases quickly and easily while also maintaining security throughout every step of the process.

Instead of having large amounts of cash at home these days, it could be worth investing small sums into cryptocurrencies such as Bitcoin, which have been increasing in value exponentially throughout this last year alone.

The most notable way that technology is revolutionizing the financial transactions industry is through cryptocurrencies such as bitcoin, ethereum, litecoin, or ripple. These currencies can be used in place of a credit card or cash when purchasing items online.

They allow users to remain anonymous while paying for their purchases, which unfortunately has led to an increase in illegal activities being conducted using cryptocurrency payments.

Furthermore, cryptocurrencies are not subject to inflation because there is a finite supply of them. Therefore, making it easier for companies to predict their future earnings and plan ahead financially.

One new startup named Coinme wants people without bank accounts to have access to cryptocurrency exchanges so that they can get involved with digital currencies too. Whether one believes this will change the future remains undetermined though at least everyone now has some exposure if not understanding this type of technology.

Preparing For Your Child’s Tween Years (And Why They’re The Worst!)