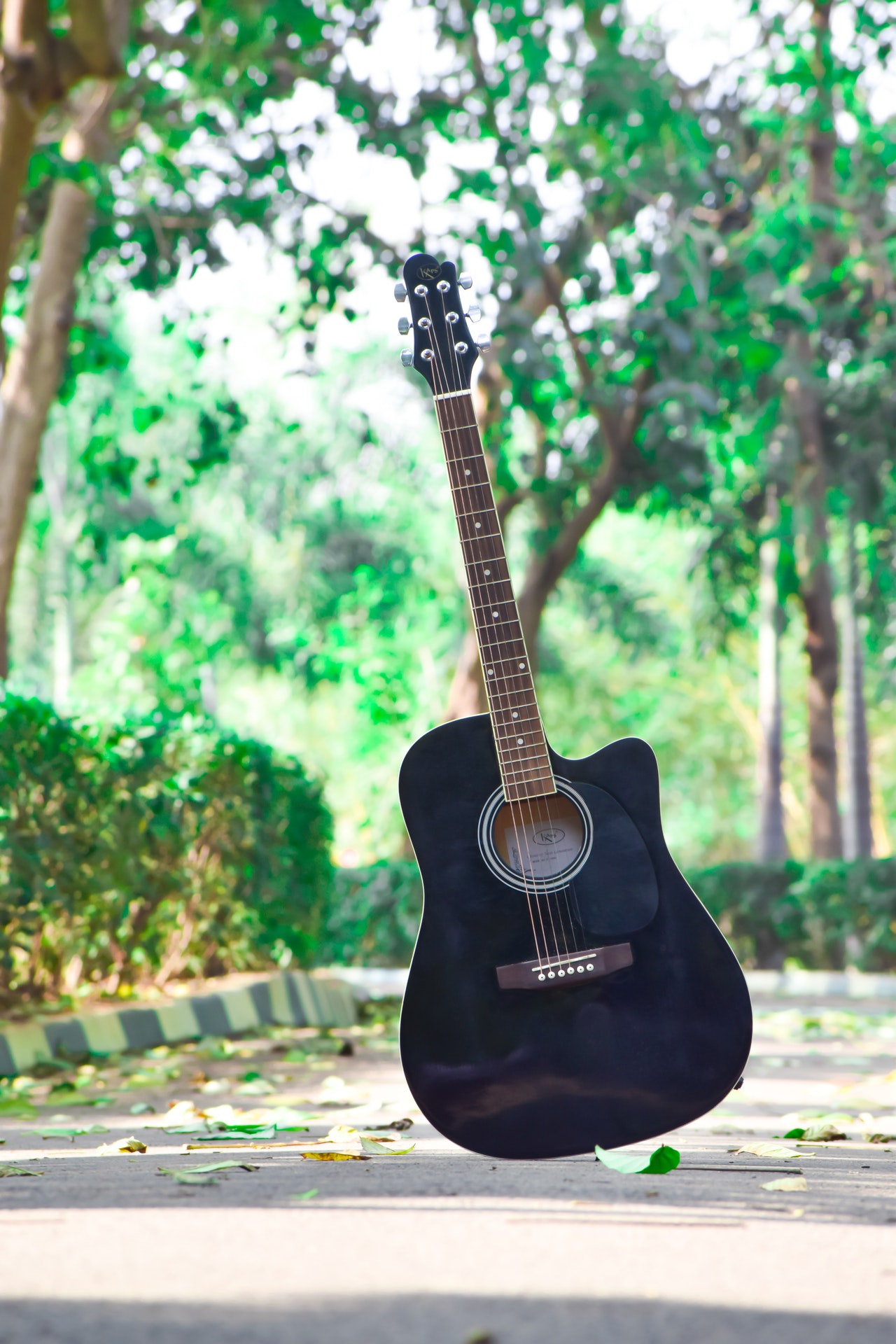 How to Start a Band on a Shoestring

People grow and develop throughout their entire lives to become the person that they are. Parents always try to provide their children with the best and most opportunities to find themselves, their passions, and a sense of unique identity. For some people, memories of being forced to attend music class to learn the trombone may flutter through their mind, but more often than not, music can be a huge steppingstone in the journey to self-discovery, and starting a band is basically a teenage rite of passage. For some, it’s a passing phase, but for others, starting a band could be the beginnings of a lifelong devotion to music. Even with a large budget, starting a band and becoming successful is a rocky and treacherous path to follow. But if your passions are aflame with the drive, it is not impossible. There are countless well-known and accomplished bands that have found their triumph in the music industry even after starting with absolutely nothing, so here are some top tips on how to start a band on a shoestring.

No band is complete without all its musically talented members. The band members are the heart and soul of the band; they magic up new melodies from thin air, they express their emotions through every performance, and the fans fall in love with them. What is most important is that you and your band members share the same vision. Presumably you all have some sort of musical skill that you bring to the table and each member has to be committed to the band, but also to continuously develop their skills and talents as the band grows. Effort, ambition, and drive come at no cost. Sitting down and discussing goals, direction and sounds on a regular basis to make sure every member of the band is on the same page and pulling their weight fairly will give your band the solid foundations to succeed. If you haven’t already got a crew lined up, there are some fool-proof ways on securing some driven band members; posters, social media and local clubs are great ways to kick off your search.

It’s likely you and your band members listen to the same kind of music and the dreams of your sound align when you picture yourselves performing in front of a huge crowd at some music festival a few years down the line. This sound vision will have great influence over the types of instruments you decide to use. If you are not completely new to the world of music, you probably already have some decent instruments knocking about. It’s worth remembering that tone controls the quality of your music, and you don’t have to go expensive to get great tone. You can get good quality instruments that produce a clean sound on a cheap budget, and shopping second-hand can mean you get your hands on some top-notch instruments for a much cheaper price. Drums and guitars can be tuned in a way that makes them sound like they’re more expensive than they are. While keyboards are a little harder to fake in quality, you can buy cheap plug-ins online that you can link up to give you those crisp sounds that you’re after, and they’ll probably throw in some demos in for you to have a play around with too.

Even during rehearsals, you want your music to be sounding as best as you can possibly make it, and that comes down to the extra gear on top of the instruments. Amps do what they say on the tin: they amplify the sound, basically like a microphone, but for instruments. Again, if you’ve been swinging in the musical treetops for a little while, you may already have a sound system set up that works for the space that you practice in, but for those of you that are about to take the first leap, get yourself a PA system with some amps, microphones and a mixer. A mixer allows you to adjust the intensity of each of the sound inputs to mix them into melodious harmony and is an essential piece of equipment for a new band.

Different mixers have a different number of channels or inputs, so if you’re hoping to grow and extend, it may be best to pick up a 12 or 16 channel head rather than 8 or lower. Before you buy, count the instruments and inputs so you know you have enough. People are always selling and upgrading these sorts of sound systems, so be frugal and look out for the pick-ups and second-hand options near you rather than forking out for a brand-new set, which is totally not necessary. Begin by pooling all the gear you have; between all band members you might actually be surprised at what you already have, then take it from there.

In the beginning, the garage is definitely prime band practice location. It’s empty (or full of useless junk) and you aren’t disturbing anyone. But the acoustics? Ouch. Unless you start slowly and build the space into the perfect music studio as and when you can afford it, it may be more beneficial to rent out a band rehearsal space. When renting out a studio, all the equipment is included, so this is also a great option if you can’t afford all the top end gear right now.

It is easy to find studios to rent in thriving cities and locations all across the global and finding a band rehearsal space Dallas is no different. PIRATE is committed to giving small musicians and creatives a higher chance of success by renting out studios complete with everything they could ever need, at affordable prices. If you’re searching for a space to indulge in your creative and produce high quality music, book a studio here. It’s unbelievable the difference you will hear to the quality of your sounds when you switch over to a purpose-built studio. Get ready to have your mind blown.

Forming a band, especially a successful one, is no walk in the park. It takes time, commitment, and a little bit of funding to kickstart the engine. But it is possible on a shoestring budget; you just need to know where to start.