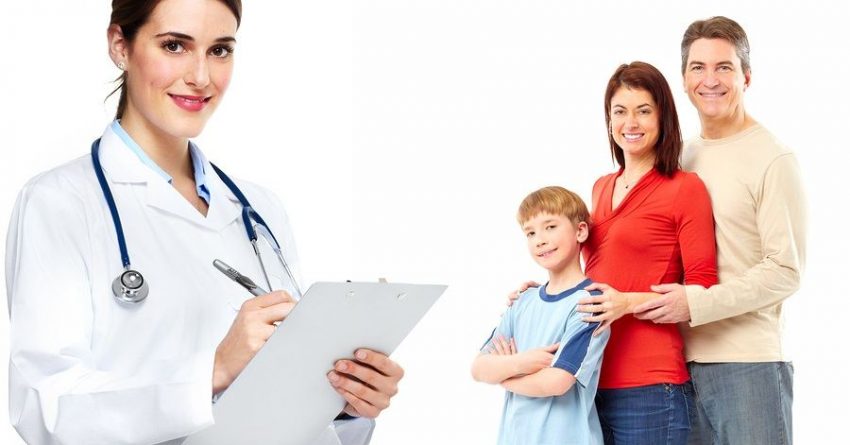 Finding The Best Family Doctors In The Northeast

Everybody knows the best possible way to stay healthy is to eat the right food and exercise regularly. But can putting the right things in your body keep you from being pushed in a way that trips you up, and breaks a bone? Can working out keep you from catching the Zika virus from some mosquito that stowed away on an airplane from across the Atlantic, or Florida?

Of course not. The truth is, even the best possible health in terms of lifestyle won’t prevent you from experiencing illnesses or injury on occasion. You’re going to want medical assistance readily available for when such instances occur. As the old saying goes, it’s better to need something and not have it, than have something and not need it.

There are a few different sorts of medical authorities you’re going to want to have available if you’re going to get the balance right here. Certainly you’ll want a general care physician for checkups, but there will be things that physicians can’t handle. They’re going to refer you to other experts as a result.

Sometimes a general care physician understands where you’re coming from, and refers you to secondary care options that represent a good “deal” for you. Other times, your doctor works with these other medical professionals in a quid pro quo variety. They send patients to him, he sends patients to them. In this case, his suggestion may not be in your best interest.

What makes a bit more sense is looking around for certain medical solutions yourself beforehand. Then, when your general care physician sends you somewhere, you don’t have to take his suggestion, you can follow through on your own instincts. Look, here’s the deal: it takes years to become a doctor and hundreds of thousands of dollars. That develops debt.

Doctors have to pay off that debt in their medical practices if they’re going to experience the personal freedom and lifestyle they’ve been aspiring toward. As a result, sometimes their motivations are less than straightforward. Additionally, the human body isn’t so well-known as those in the healthcare industry would have you believe.

There are plenty of things modern medicine doesn’t know about human biology. When you get down to it, doctors are basically just mechanics for your body. Now, most people don’t know much about cars, but they do know that mechanics get it wrong all the time even though they’re true professionals and operating in good faith.

If you keep your mouth shut when you know the mechanical issue is something different than the grease monkey at the auto shop you’re at says, then you’re going to pay a few hundred dollars extra chasing a false lead until the real issue gets fixed. It’s just the same with your body and doctors.

There are tests they don’t need to do, but that cost you thousands and help medical professionals pay off debt. So they commission them. You’ve got to avoid that kind of thing. Accordingly, determine what practitioners you’ll need, and have them ready beforehand.

If you’ve got hearing issues, you might look into this provider of hearing aids in southern Maine. If you think you may have a sinus or ear issue, check out these ENT doctors in Shelton, Connecticut.

Healthcare is expensive, and even though there are reforms in place, it’s not realistic to expect prices will decline in the coming years. Even a universal healthcare option didn’t eliminate costs for people; only a select minority benefited from the ACA; most America was blindsided by tens of thousands in otherwise avoided insurance costs.

Don’t trust governments or doctors to fix the issue. Learn what you’re dealing with, and find the unfortified areas of their paradigm which you can slip through and save a few thousand dollars. As the old saying goes, where there’s a will, there is a way. In the northeast, there are healthcare institutions decades old—it’s an old community. If you’re not savvy, you’ll overpay.