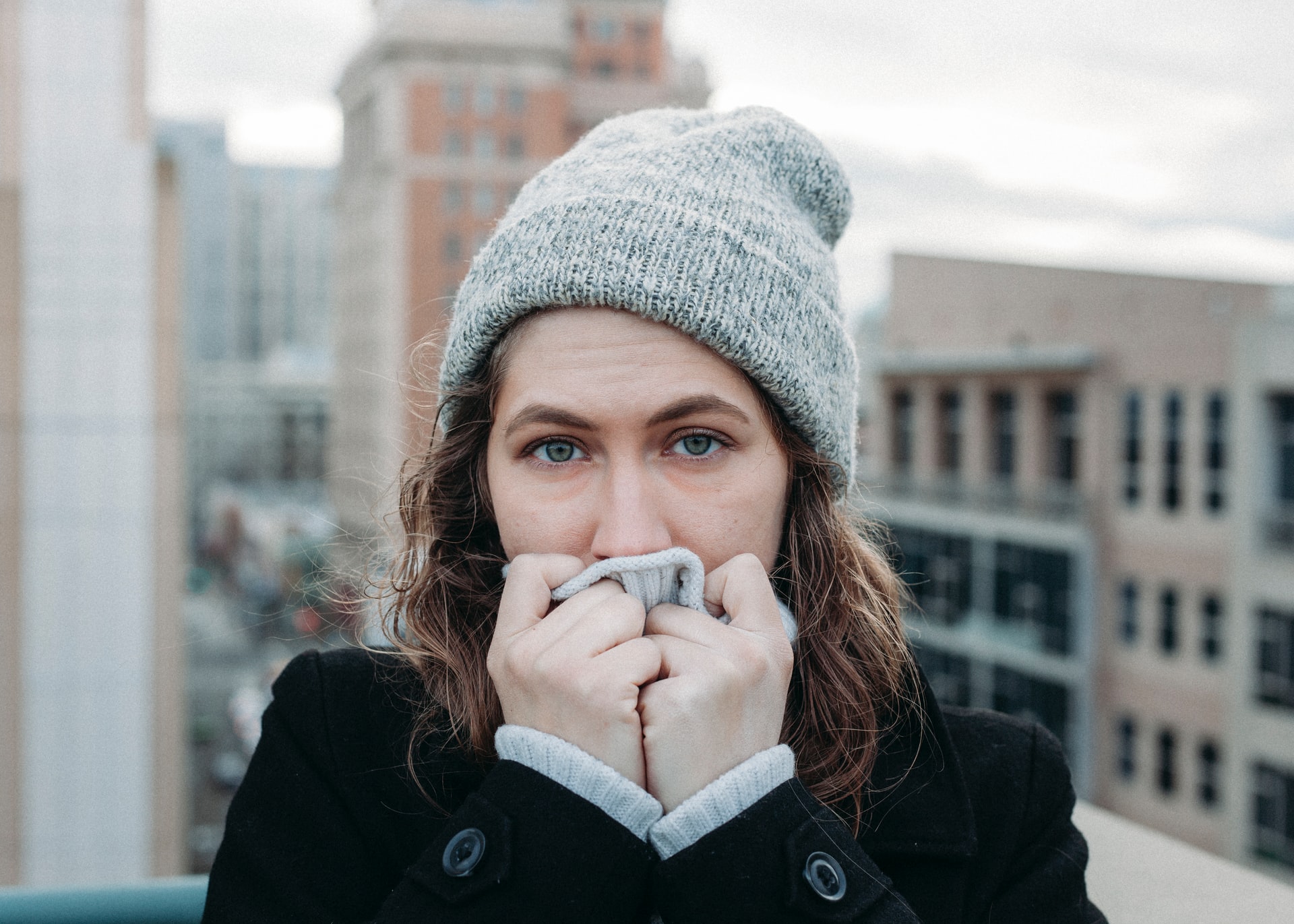 4 Reasons Why So Many People Now Have Allergies

Allergies are on the rise. According to the American College of Allergy, Asthma and Immunology, peanut allergies have gone up by more than 20 percent in the last decade alone. And food allergies rose by over 50 percent between 1997 and 2010.

What does all this mean? Why the increase?

As you might suspect, it’s a complex issue. Researchers think that there are multiple factors involved. So what are they? And what, if anything, can parents do to fight back? Let’s take a look.

Doctors are prescribing medications earlier and earlier in life. But their liberal attitude towards provision goes against nature. Yes – many drugs help children maintain their health. But there’s a serious cost.

Research, for instance, indicates that early medication use changes the bacterial makeup of the gut flora. Different colonies then react to substances in the body, causing an autoimmune response.

For instance, giving children Tylenol at an early age increases the risk of both asthma and allergies. Antibiotics given at a young age can also have a similar effect.

Climatic changes may also be at fault.

Researchers think that global warming is leading to the migration of high-pollen plant species to higher latitudes. This process, in turn, is leading to greater pollen levels in the atmosphere, which gets into the lungs of children and causes problems.

The warmer weather also seems to be increasing the pollen output of allergenic trees. Some species actually prefer a high carbon dioxide environment. And that’s making them grow and reproduce more vociferously.

Vitamin D is the sunshine vitamin. The body makes it in the skin when exposed to direct sunlight.

Children today, however, rarely get as much sun exposure as they did in the past. And that’s leading to chronic deficiency in many individuals.

Vitamin D and allergies link via the immune system. When vitamin D levels are low, the immune system can’t function as well as it normally does. And that could be something contributing to the current allergy increase. Children just aren’t getting enough of the essential nutrients in their bodies from a young age. And that’s causing immune system dysfunction.

In the modern world, we’re collectively obsessed with cleanliness. Anyone who doesn’t take a shower at least once per day is squalid.

But that’s not how it always was. In fact, up until the 20th century, most people didn’t even have bathrooms. They might wash perhaps once a week with a bucket and soap.

We no longer accept those levels of cleanliness. And that means that we’re altering the flora that live on the surface of the skin. We actually need some microbes living on the dermis to keep it healthy. Without them, our immune system function changes, and allergies become more common.

A similar thing is happening in our environments. We now live in pristine homes. And that’s preventing our immune systems from developing in the normal way, leading to trouble in later life.