You Could Win Walt Disney World® Vacation From Chiquita 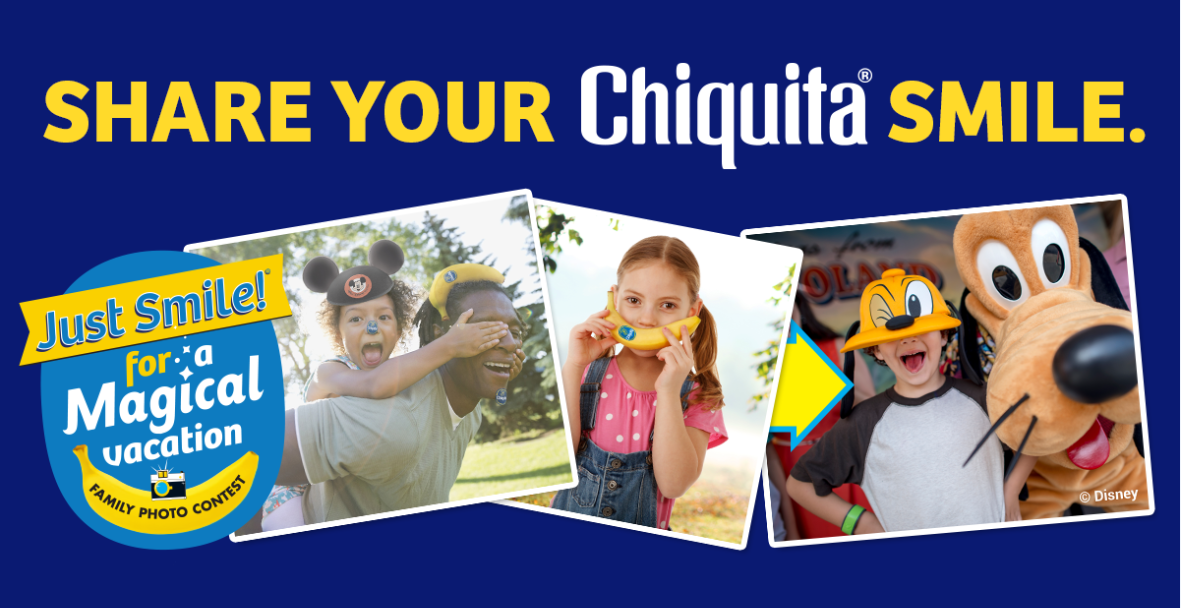 This post is sponsored post written by me on behalf of the Mom It Forward Blogger Network and Chiquita. All of the thoughts and opinions expressed in this post are 100% my very own. #JustSmileContest 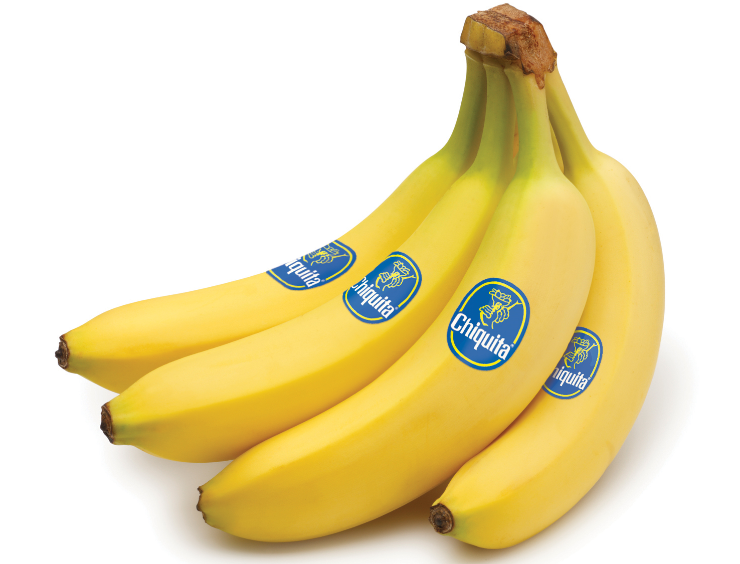 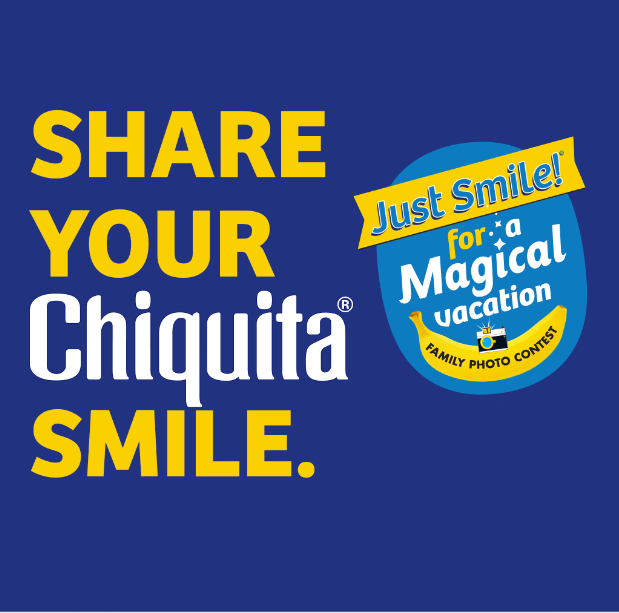 Here are some Disney Fun Facts to get you excited about this contest!