Developmental Milestones: Prepare To Be Amazed!

This post is made possible with support from the Association of University Centers on Disabilities through a cooperative agreement with the Centers for Disease Control and Prevention’s “Learn the Signs. Act Early.” program. All opinions are my own. 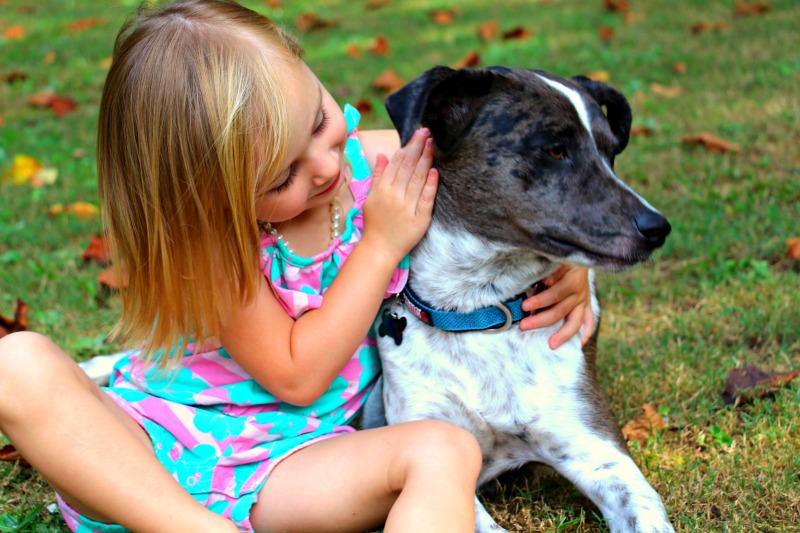 As a mother of three I have found that my parenting has evolved over the years and I am much more confident about the decisions I make as a mom. My youngest child Adeline is just three years old and I tell people all of the time that she is my easiest toddler out of all three kids. I put a lot of faith into the fact that I have already raised two toddlers and in turn, I have a better understanding of how to care for Adeline. But as any parent of multiple children will tell you, each child has their own unique journey and will hit milestones and developments in their own time. My son was walking by ten months old, while my oldest waited cautiously to take her first steps when she was 13 months old. It’s common for children to reach milestones during different times. 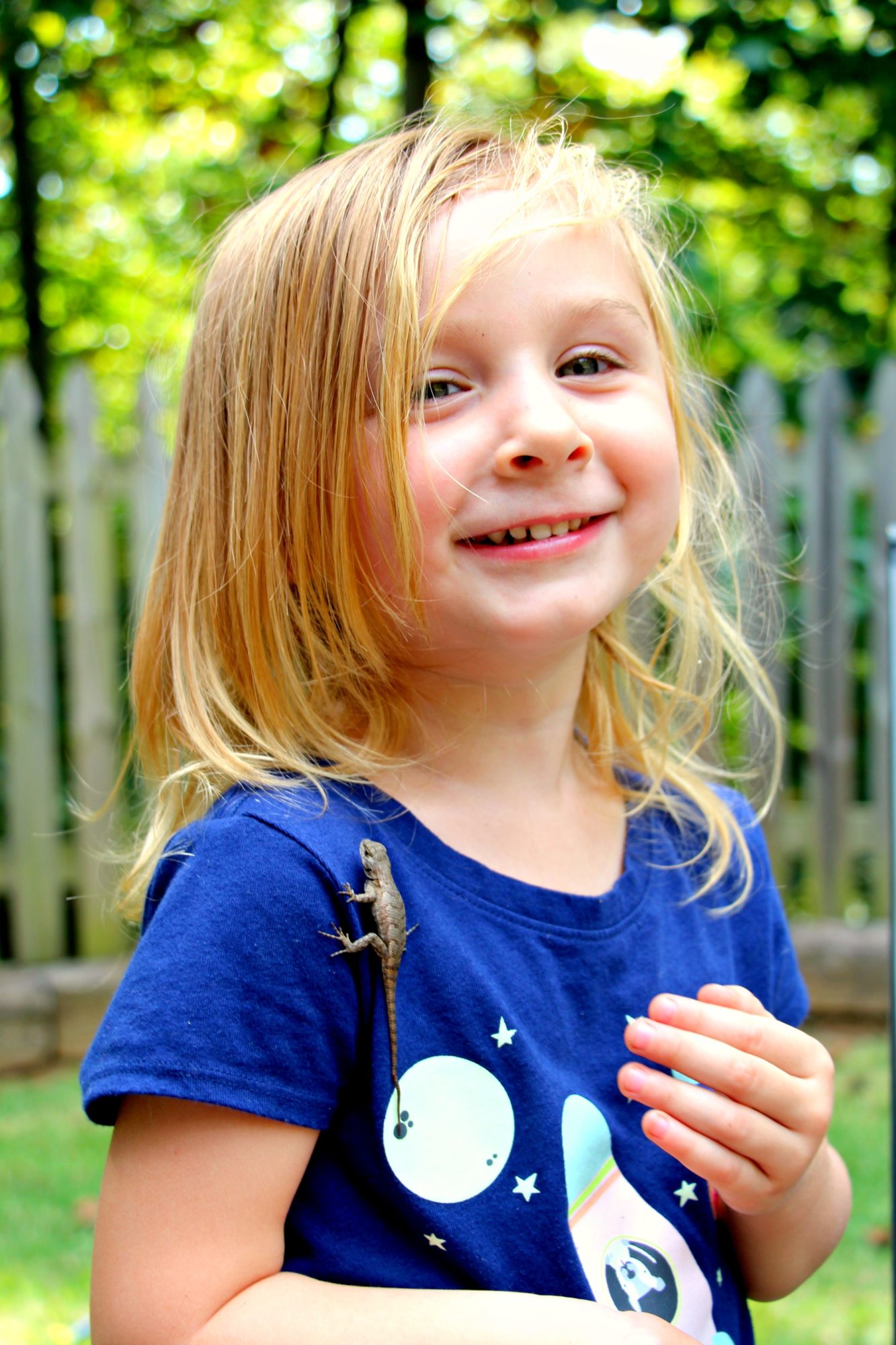 When Adeline turned three years old she had to move up a level in gymnastics class, but previous to that she was in a class that was parent assisted. My daughter was still having trouble leaving my side during the parent assisted class… how was she going to do this without me? I decided to have her take the summer off from gymnastics so we could focus on taking little steps towards her independence. The first few times at the playground I encouraged her to join in with her siblings, we eventually persuaded her to join in with other kids her age. There is a local bounce house facility that hosts a “toddler Tuesday” each week and I made it a weekly tradition to attend. That was where she gained a lot of independence as she found the confidence to go off and play with other children her age while I observed from the sidelines.

Addie was often reluctant to play at home if I wasn’t in the same room with her. We decided to set her up a playroom next to my home office where she can work on independent play. She has blown me away with how creative she can be during imaginative play. I love peeking in on her and listening to her “cook” in her kitchen or make her dolls talk to one another. She often comes running out to me to announce that she cooked me dinner or set up her dollhouse. I always make to praise her for having such a great imagination!

I have found that putting Addie in situations where  in order to participate, she would have to do it without me, was what worked best for her. She slowly began to build her confidence and independence and becoming her own person!

A little over a month ago we signed Addie back up for gymnastics with the three year old class and what do you know… she ran right into the class without hesitation and could have cared less that I wasn’t joining her! She looks forward to this class every single week and always makes sure to follow her coach’s direction.  I was so pleased with how well she was doing on her own in gymnastics that I decided to sign her up for soccer. Now every Sunday she has soccer practice followed by a game and does so incredibly well! She puts so much enthusiasm into every practice/game and is always sad when it is over.

I am so proud of how far Addie has come over these past several months, she doesn’t even seem like the same kid! Some days while I watch her out on the field playing a soccer game or participating in group activities at gymnastics, I find it hard to believe that 6 months ago I couldn’t detach her from my hip during any group setting. I am so glad that I make sure to track her milestones because it allows me to encourage my daughter to reach them. Had I not learned from “Learn the Signs. Act Early.” program that Adeline was at an age where she should be able to separate easily from mom or dad, then I am confident I would not have pushed her to be more independent and she wouldn’t be involved in these great programs that she loves so much!

From when your child is born and up to 5 years, your child will reach many milestones in how they play, learn, speak, act and move. The Learn the Signs. Act Early. program provide parents with an abundance of information and resources in order to educate you on your child’s milestones. CDC’s “Learn the Signs. Act Early.” program offers free, research-based, parent-friendly tools to make it easy and fun to track milestones from age 2 months through 5 years! You can find useful resources such as milestone checklists, milestone moment booklet, growth chart and more! They even have photos and videos of milestones in action in case you need a better idea of what the particular milestone looks like. 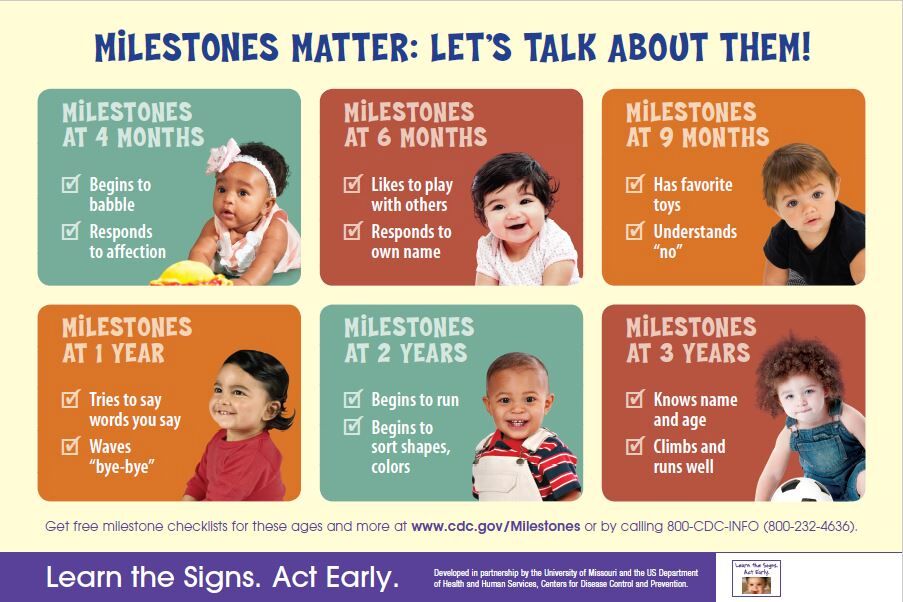 If you find that your child is behind in a milestone and needs some further evaluation, there are plenty of resources provided on the website to guide you in the right direction and make sure you get the answers you need.

Everything You Need For Family Movie Night

Preparing For Your Child’s Tween Years (And Why They’re The Worst!)