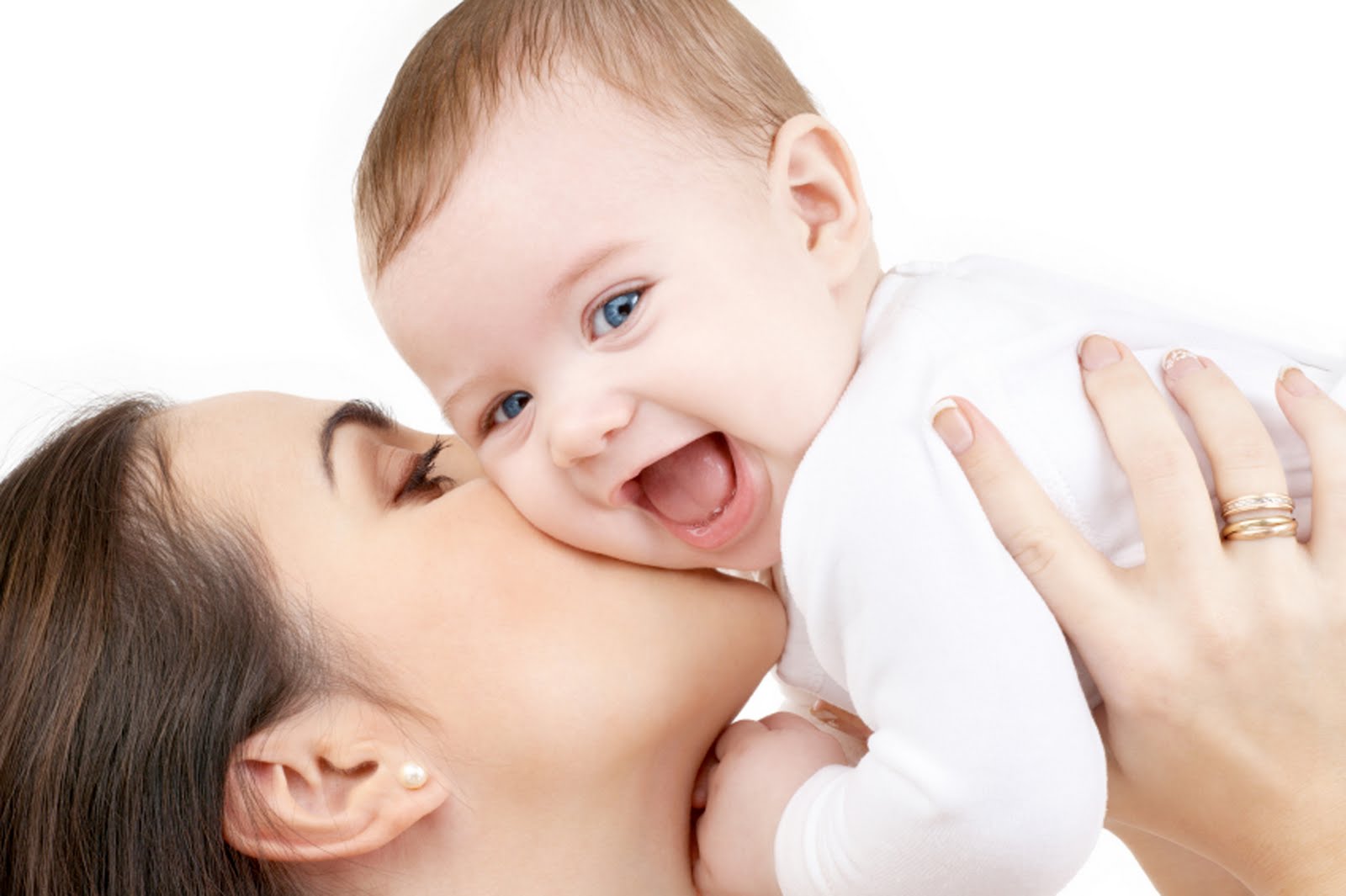 Genetic carrier screening is a blood test that examines an individual’s genes to determine if he or she has a specific mutation associated with a certain genetic disorder. The types of genes that are analyzed during genetic carrier screening are genes associated with genetic disorders known as recessive disorders. A recessive disorder can only occur when an individual inherits two copies of a mutated gene associated with the condition, one from each parent. In most cases, the parents are carriers, meaning they don’t manifest the disorder but each have one faulty gene copy.

The American College of Obstetricians and Gynecologists explains that there are certain people who have a higher risk of being carriers of recessive genetic disorders.

There are multiple reasons why individuals belonging to any of the groups mentioned above may want to consider genetic carrier screening.

To Prepare For An Upcoming Pregnancy

Getting tested before pregnancy allows couples to discuss various aspects about a planned pregnancy. If both parents are found to be carriers of a certain genetic disease and decide to have a baby, they can opt for prenatal screening and diagnostic tests that will be performed throughout the pregnancy and can determine if the baby has the disorder.

Information gathered from genetic carrier screening can also give couples the opportunity to explore alternative conception options, such as in vitro fertilization using donor eggs or sperm. Additionally, this procedure allows scientists to test the zygote (fertilized egg) for the genetic condition before it is transferred to the uterus.

To Obtain More Information About Your Current Pregnancy

You may also be presented with the option of conducting prenatal genetic screening and diagnostic testing throughout your pregnancy to determine if your baby has inherited the genetic disorder.

Regardless of whether you choose to conduct genetic carrier screening before pregnancy or during pregnancy, the information obtained from this test can be helpful for all future conceptions. If you and your partner test positive and are genetic carriers for the same genetic condition, your odds of having a child with the disorder will be the same for each pregnancy.

Where Can You Find More Information About Genetic Carrier Screening?

One thought on “Why Consider Genetic Carrier Screening?”

Common Aches and Pains and How to Ease Them

How To Help Ease Back Pain: 5 Useful Tips