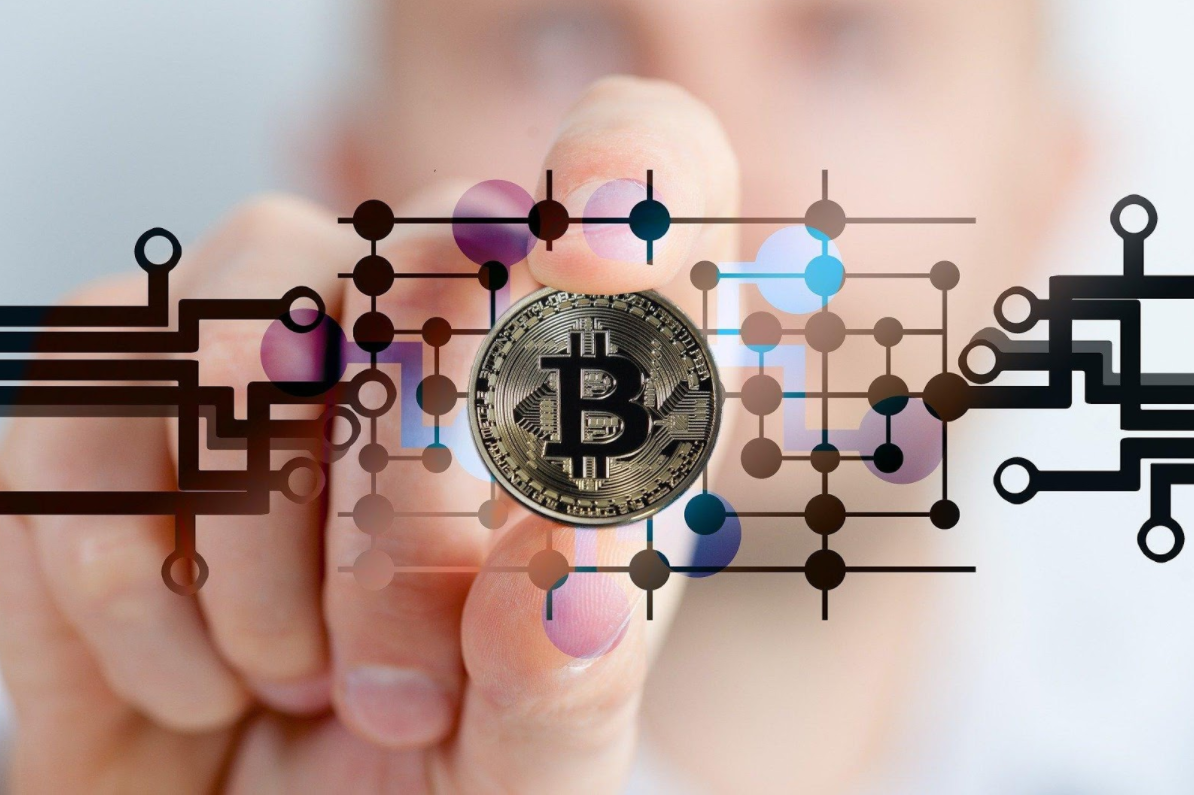 What You Need to Know About Cryptocurrency

First thing’s first, what is cryptocurrency? Cryptocurrency is a term used to describe currency that only exists on the internet – call it virtual money or even digital money if you wish but its accurate term is cryptocurrency. This is where it gets complicated; it is a medium of exchange, but unlike dollars or pounds sterling, exchanges are made through what’s known as cryptography, a system (which is 100% secure) designed to control the creation of new coins. It was back in 2009 when the first cryptocurrency was created – Satoshi Nakamoto was fed up with fees that came with peer-to-peer payments so designed the world’s first online currency with no fees: Bitcoin. You can also look into Metamask if you have further interested in this subject.

How Do Cryptocurrencies Work?

Many people look upon this digital currency the same way as they would a credit or debit card; you make purchases online only the bank handles the complex stuff. Cryptocurrencies are designed for those who truly understand the inner workings of complex systems, but luckily for you, we have simplified how it works to give you a better understanding into the world of digital currencies.

First stop – the public ledgers, this is where the identities of coin owners are stored, only its system is encrypted to the highest standards and unlike banks, every transaction is scrutinised to ensure the legitimacy of transactions and to ensure the spender is only spending the coins he/she owns. This is what’s called a transaction block chain.

Next up – transactions. The transferring of funds from one digital wallet to another is called a transaction, but before it’s claimed, the public ledger must verify its legitimacy. Each transaction comes coded with a cryptographic signature, and this piece of encrypted data is proof the funds came from the owner of the wallet. How long does verification take? Roughly 10-minutes.

Final call – the mine. Once transactions are verified, they are then added to the public ledger – this is called mining, but before you can become a ‘miner’, you must solve an increasingly complex mathematical equation. Anyone can attempt this and the first to do so will see that transaction added to the block of transactions on the ledger.

Other Types of Cryptocurrencies

The Pros and Cons of Cryptocurrencies

2 thoughts on “What You Need to Know About Cryptocurrency”