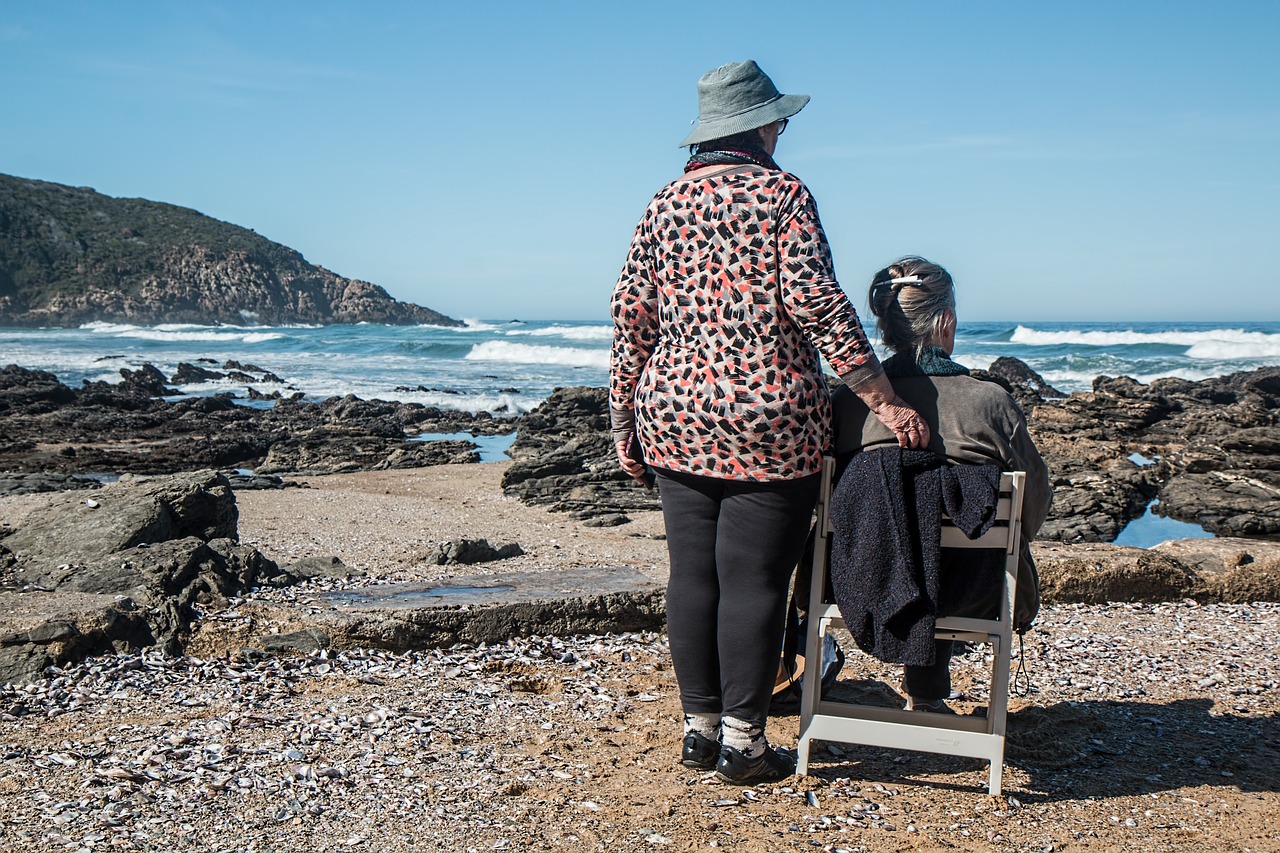 What to Do If an Elderly Relative Complains of Abuse

Note: This article might be difficult to read for some viewers. Discretion is advised.

Perhaps more common than you might think, elderly abuse affects over 5,000,000 Americans and many more all over the world, each year. Abuse can come in various forms such as physical, mental, sexual, and financial, as well as neglect, and should an elderly relative complain of such issues there are things that you can do to help.

Identifying, reporting, and dealing with abuse isn’t an easy process, however, as wrongful allegations could damage the reputation of a caregiver, private nursing service, or a care home establishment so care should be taken to first determine whether abuse has actually occurred and/or a crime has been committed.

Determine if Abuse has Occurred

It isn’t always clear if abuse has been perpetrated against an elder and some common injuries associated with elderly people can happen naturally. For example, elderly people are more prone to falling because of balance issues or frailty, and age-related memory issues could cause an elder loved one to forget about a payment that they have made or misplace cash.

Conversely, abusers capitalize on these common ailments of the elderly and symptoms can be written off as simple age-related problems. Therefore, you should be vigilant in spotting abuse and some common signs include:

Should any of these become apparent, then you can play your part in holding the care facility accountable.

First, you should report any suspected or proven abuse to the relevant people. These include care home administrators, adult protective services, and the police. Reporting to care home administrators should be done first since they are responsible for the healthcare of your elderly relative as well as the conduct of any staff in their employ and as such they are liable.

Many situations of abuse are perpetrated by family members and private in-home caregivers and in these cases the relevant adult protective services should be notified and if possible, should the elder be a relative or a friend, you can step in and protect the victim yourself. In almost all cases, it is advisable to also contact the police as any abuse is considered a crime.

While the authorities will do their best at bringing to justice any abusers of an elderly friend, relative, or neighbor, you might also want to consider private legal action against any party that has been found to be guilty of abuse against them. There are law firms that specialize in such cases and specially trained lawyers will advocate for the elderly victims.

These lawyers are usually concerned with civil cases and don’t form part of any prosecution team, although they may be called upon to give evidence in a criminal case where someone has been arrested and charged with the criminal abuse of an elderly victim. In short, legal representation such as this should be sought in order to win a financial settlement.

7 Home Repairs You Should Never Put Off