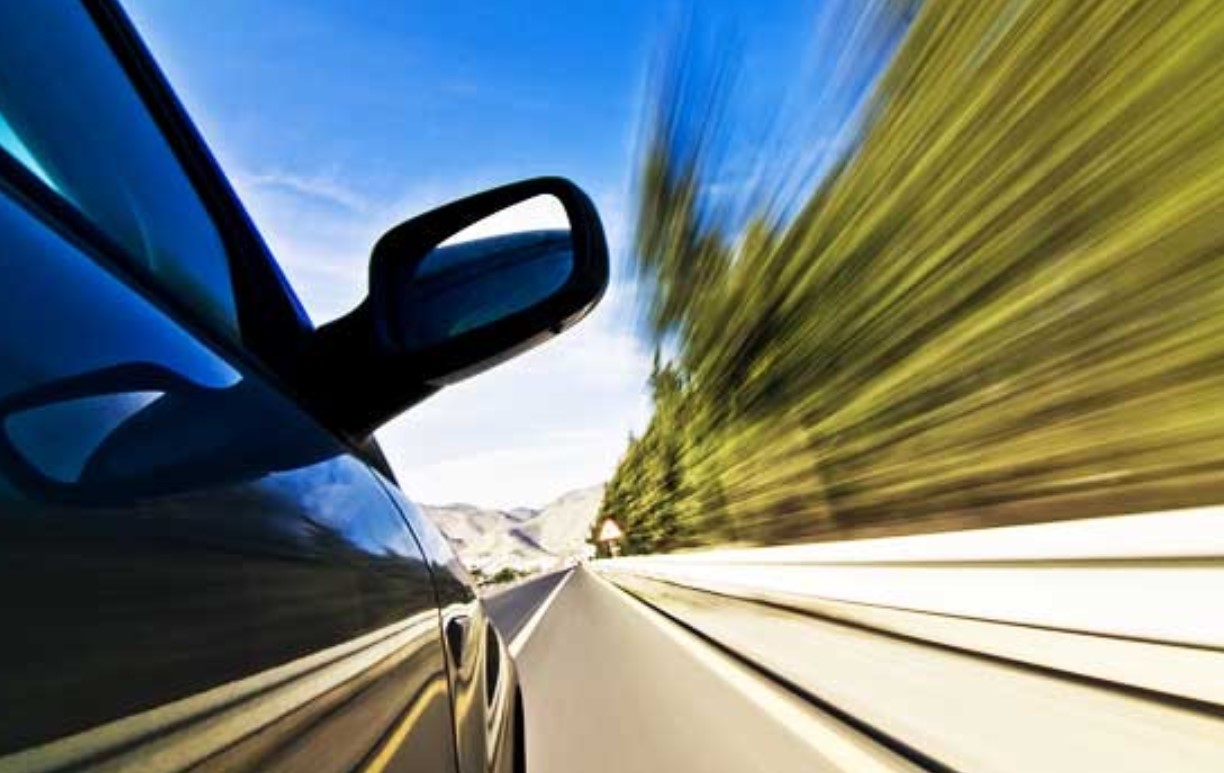 What is Excessive Speeding in California?

California’s basic speeding law prohibits driving at a speed “greater than is reasonable or prudent having due regard for weather, visibility, the traffic on, and the surface and width of, the highway, and in no event at a speed which endangers the safety of persons or property.”

Basically, the state’s laws say that motorists must always maintain a speed which is safe for them and other road users. The definition of the term ‘safe speed’ also largely depends on the factors like weather and visibility; as it might be safe to go at a comfortable speed of 55 miles per hour on a bright afternoon but, on a dark and rainy night, 55 miles an hour might prove a bit dangerous on the wet roads, making the driving speed a violation of the state’s law.

The state of California does not lay light rules when it comes to speeding and the fines associated with speeding . For example, a driver caught driving over 100 miles per hour could potentially be faced with a hefty $900 fine, points recorded against the driver’s license, and a month driver’s license suspension. The ticket issued in this instance would also mandate a court appearance, although driving school might not be a part of the sentencing. A ticket lawyer is the first person to contact if you are ever caught with excessive speeding in California. You should always look for the best speeding ticket lawyer around you.

The state of California also makes room for presumed state limits which give drivers more room for negotiations of their driving speed. A presumed speed limit does not state an unbending speed limit like the absolute laws, and as long as the driving speed is safe, a driver can plead his case in a traffic court as not guilty.

The circumstances surrounding a presumed speed limit vary, and some of them include;

Motorists going at a speed of 100 miles per hour and over will find themselves squeezing out more fine money, facing a possible license suspension. The sentencing goes from maximum $500 dollars for first time offenders, to $1000 for third time offenders. License suspension period begins at 30 days to a maximum one year suspension.