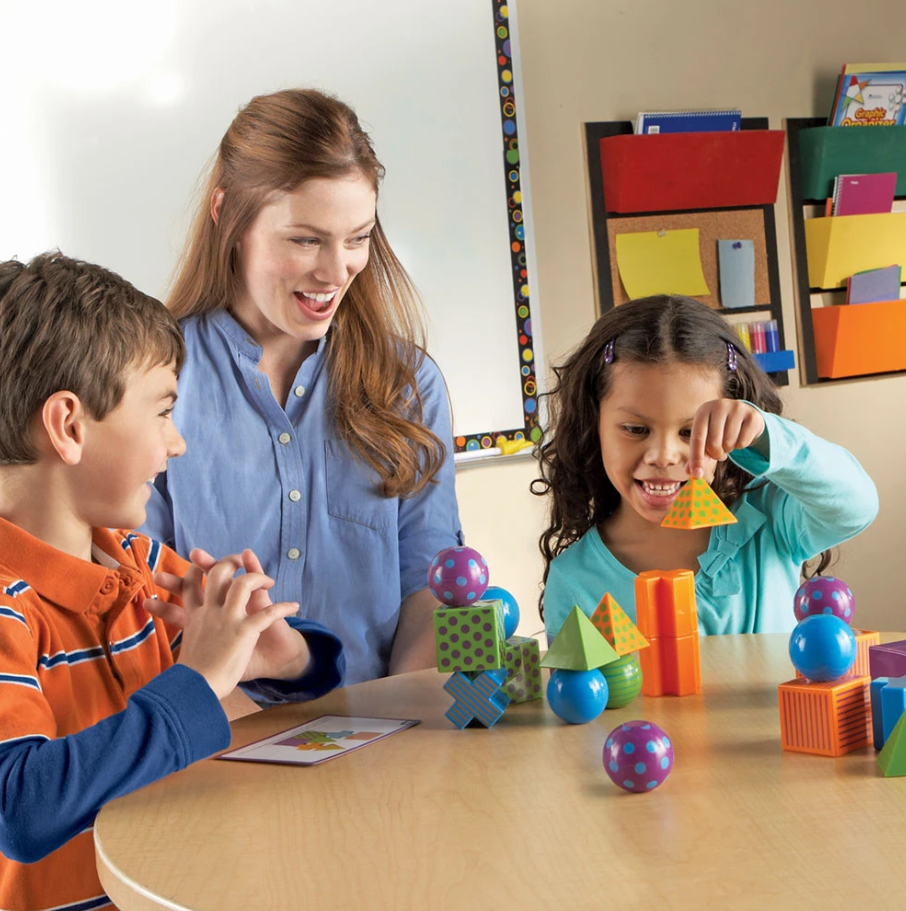 The Value of STEM Education

In our ever-changing modern world, the value of STEM (Science, technology, engineering, and math) education can’t be overstated.

Preparing for the 21st century means being technically and mathematically capable. Unfortunately, not everyone has got the message.

According to the annual Program for International Student Assessment (PISA) rankings in math and science; the US ranked 38th in math and 24th in science out of 71 countries. Those aren’t good statistics.

Even Presidential candidates have begun to notice and are making waves with STEM education platforms. Andrew Yang now famously dons a ‘Math’ cap at all his events.

Still, the U.S continues to underperform in STEM subjects and it seems the younger generations just aren’t interested. Why isn’t the value of STEM obvious to everyone?

Well, I can’t answer that, but I can tell you it should be. Here’s why:

The number one reason STEM education is valuable is that it enables innovation. Whether it’s Bill Gates or Elon Musk, the greatest innovators of our generation have been STEM geniuses.

According to research from Psychology Today, some 29.9% of all billionaires have STEM degrees and more than 75% made their money in STEM-related fields. Clearly, technology, engineering, and science are central to future innovation.

Also, with over 18.5 million professional programmers worldwide in 2019, the language of the future might be written in 1’ and 0’s. That means becoming a programmer could be more valuable than ever, and not just in STEM-related fields. As technology takes over every industry, from media to law, is dealing with the monumental shift in required skills.

STEM education provides more hands-on learning and real-world applications than any other type of education. It is the way of the future. Hopefully, our education system wakes up to this reality sooner rather than later.

STEM industries continue to boom in 2020. In fact, according to a recent Linkedin survey of emerging jobs. 15 out of 15 of the fastest-growing jobs in the U.S are STEM-related.  On top of that, more than 50% of the list was made up of careers related to engineering.

The future will be engineered, not written. It’s important that our education follows suit.

Sadly, according to the National Assessment of Educational Progress, it hasn’t been. A recent survey by the institution found that Math and Science proficiency is falling again after years of stability or even slight improvement for both 4th and 8th graders in the US.

Keeping Up With The Joneses

Another reason to value STEM education is to keep up with the Joneses. And in this case, the Joneses are Chinese and Indian.

The fact is 40% of Chinese graduates finished a degree in a STEM field during 2016 vs. just ~20% of American students. In the U.S STEM education is not as highly prized as in India or China. That’s why we are forced to import so many highly educated workers from those countries annually.

Thankfully, there is still some good news on the U.S education front. It appears the U.S’s University system is still world-class. In a recent competition between U.S, Chinese, Indian and Russian coders, the U.S blew away the competition. The students were asked to complete the Major Field Test for Computer Science, a roughly two-hour test developed by US non-profit Educational Testing Service, and U.S students scored far higher on average than any other country.

The Need For STEM Schools

Great! Now it’s time to find education for your kids. Unfortunately, in the U.S that will be tougher than you may think.

Public schools are appallingly behind on STEM education, leaving your options limited.

Thankfully, there are a number of charter schools like, the Academies of Math & Science, which bring quality STEM education to the states. These schools aren’t held to the same low standards as public schools, and instead offer a curriculum that is far superior in preparing students for the STEM jobs they will likely hold in the future.

If your kids want to learn to be programmers or engineers then it pays to get them a strong STEM education from the start. Our Universities may still be world-class, but our public education system is lacking, to say the least.

The value of STEM education should be obvious. Unfortunately, that’s not the case in the U.S, but have faith, ‘the times they are a-changin’.

4 thoughts on “The Value of STEM Education”