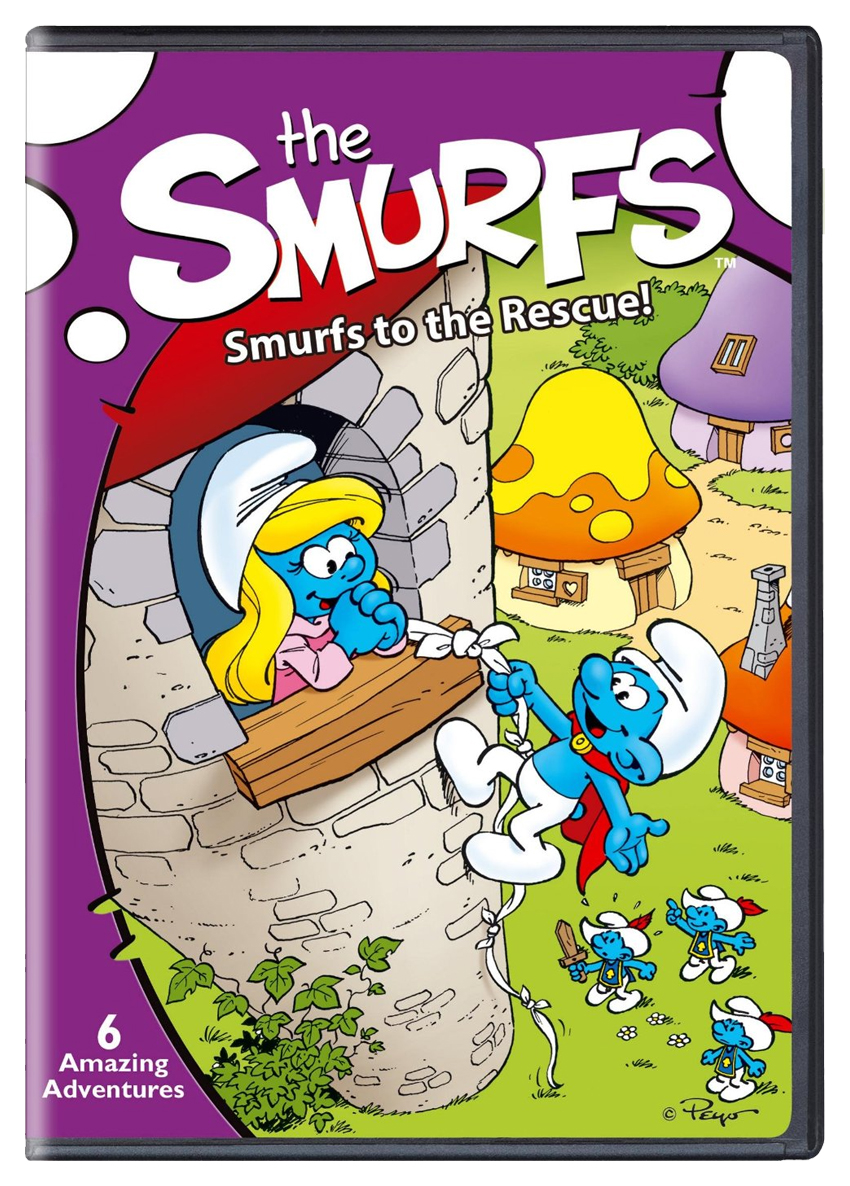 The Smurfs: Smurfs to the Rescue! #Review

A special thanks to Warner Brothers for providing me with a free DVD to review on my blog! THE SMURFS:  SMURFS TO THE RESCUE!

FROM THE HIT ANIMATED SERIES

Get ready for some “Smurf-tastic” adventures in this entertaining collection of six animated cartoons from the hit TV series The Smurfs!  They may be itty-bitty and blue, but the Smurfs are enormously brave when someone’s in trouble. Follow Papa, Brainy, Smurfette, Vanity, Lazy and friends as they escape from being the star attraction in Sideshow Smurf, rescue a visitor from outer space in It Came from Outer Smurf, or look out for one another when a volcano threatens the village in The Sky Is Smurfing! The Sky is Smurfing!  It all adds up to an “abso-Smurfy-ly” good time when the Smurfs share one of their most treasured traits – courage!

Kids and adults will be entertained with this not-to-be-missed collection featuring six “Smurf-tacular” episodes, totaling over 90 minutes of “Smurf-sational” fun! 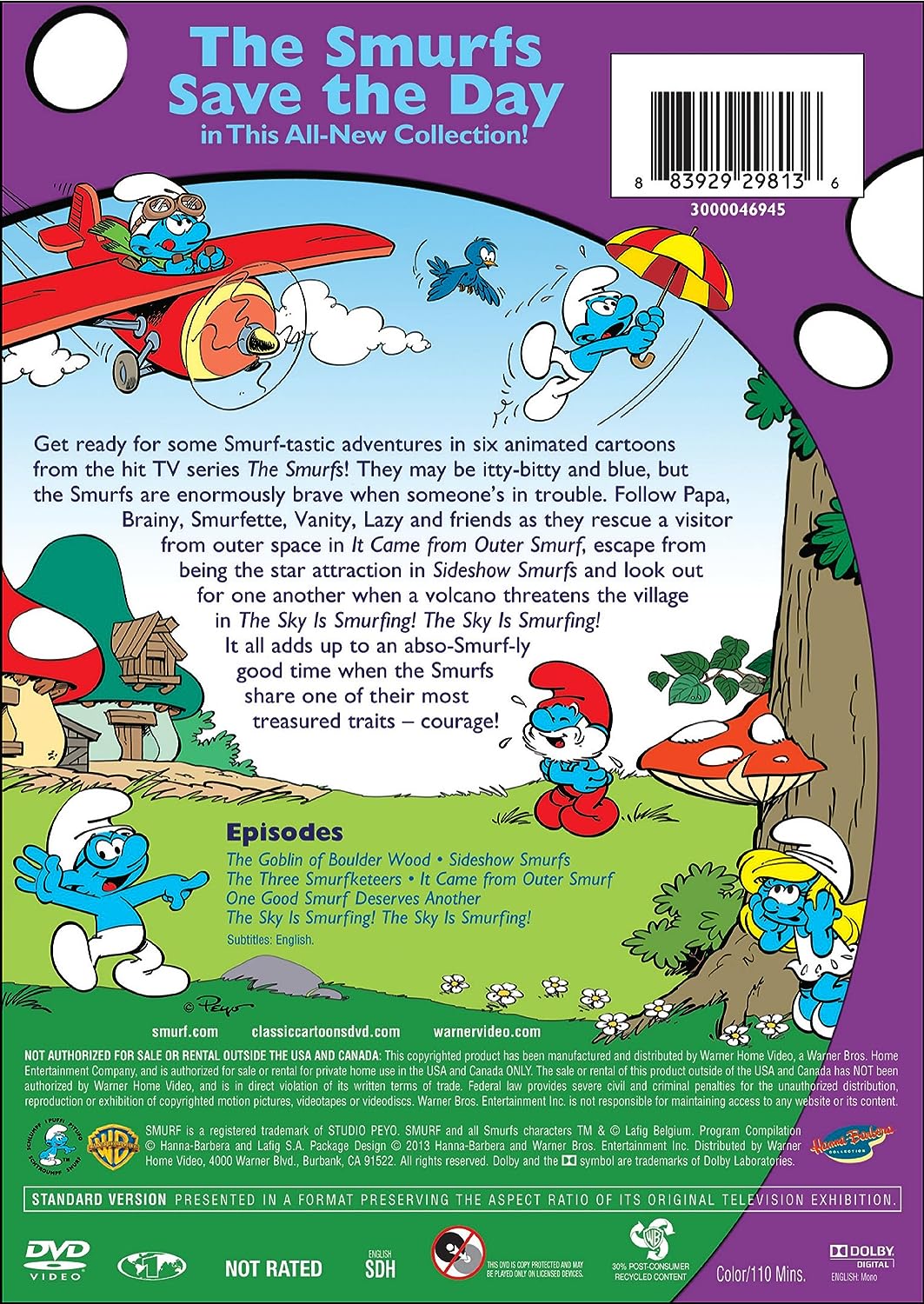 The Smurfs are a group of over 100 bluish, three-apple tall creatures who live in the mushroom homes of Smurf Village.  They are led by 543-year-old Papa Smurf (who doesn’t look a day over 530). Their lives would be perfect were it not for their villainous Gargamel, a wizard who spends his days trying to capture them to eat, turn into gold, or for other evil reasons.  Gargamel’s cat Azrael adds to the menace, always looking for a tasty, Smurfy snack.

“What is wonderful about the Smurfs as characters is that while they entertain audiences, they also manage to present us with important themes like friendship, sharing and having a sense of community. While The Smurfs exude optimism and fun, they also teach us valuable life lessons. That’s part of the reason the show has remained so popular with television audiences throughout the years,” said Mary Ellen Thomas, Vice President Family & Animation and Partner Brands Marketing. She added, “We are pleased to release another volume of this delightful series.”

I was delighted to see my children enjoying a show that I myself loved watching as a child. The memories and flashbacks were overflowing my mind as I found myself equally intrigued as my children with the new Smurfs movie. They really don’t make cartoons like they use to and it was nice to relive a classic show with my kids. This show is just as great as I remembered it to be and a fantastic addition to our collection.

The The Smurfs: Smurfs to the Rescue! released today and I highly recommend you add this classic show to your collection!