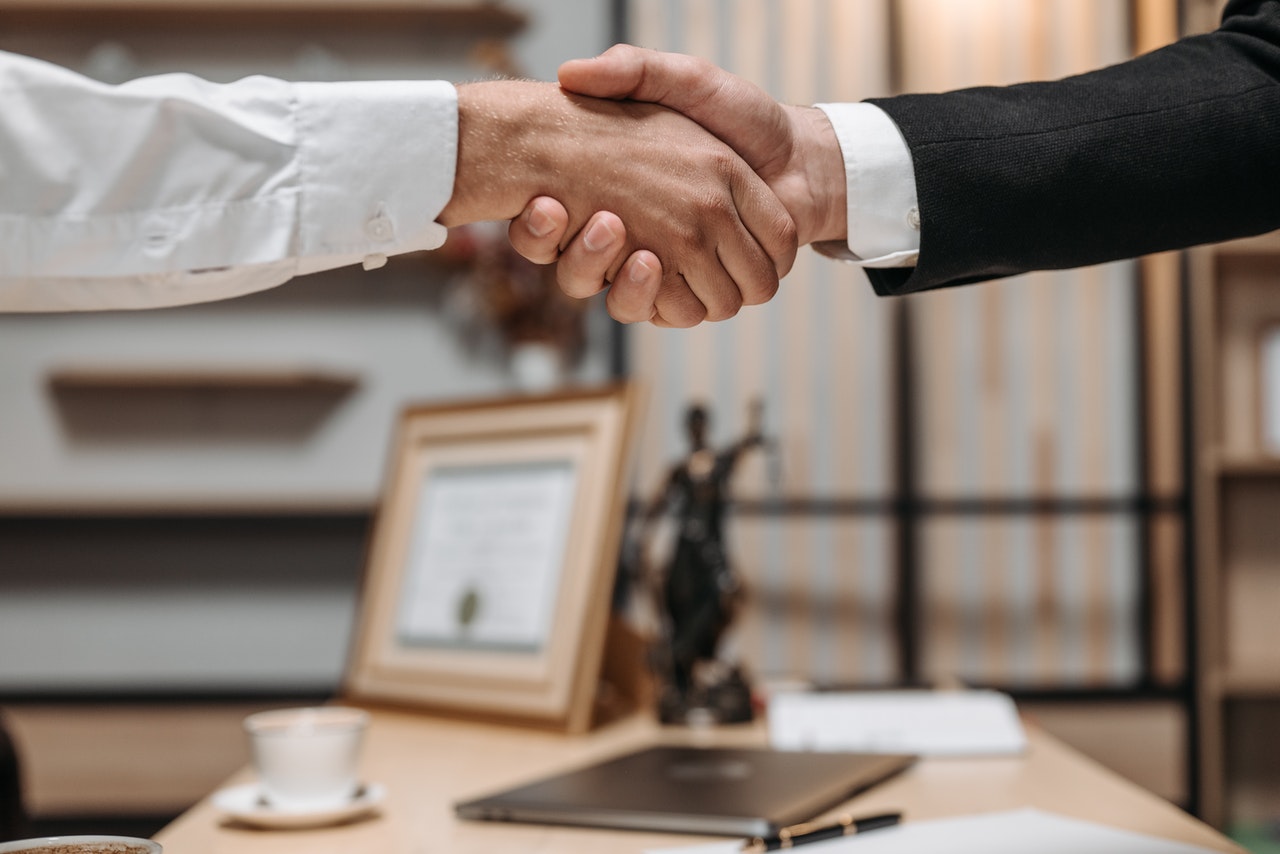 Making a personal injury claim can be an overwhelming experience. There are so many details to keep in mind, and any slight mistake can derail the whole process. This is why you see so many people making mistakes regarding their claims. Even if you’re well aware of the pitfalls, it can be difficult to avoid making the same mistakes. But, as long as you’re willing to look at what you’re doing right and what you’re doing wrong, it will be easier to get through the process. With that in mind, read on to learn about the biggest mistakes people make when making a personal injury claim.

Failing to Take Photos or Recordings To Document Every Single Detail

The first big mistake people make when making a personal injury claim is forgetting to document every detail. Collecting all of the relevant evidence is essential to creating a successful claim. The more evidence you have, the more likely the case is to be successful. So, it’s necessary to take photographs of the scene, record the evidence (audio and video), and write up a timeline of events. This will help you win your case by reducing the chances that opposing parties will dispute your claim.

The second biggest mistake people make when making a personal injury claim is hiring the wrong lawyer. When hiring a lawyer, many factors come into play, and it can be easy to make a mistake. A good lawyer can make or break your claim. You need to make sure that you hire an experienced lawyer in personal injury cases, such as from Villarreal Personal Injury Law Firm. If you pick the wrong lawyer, you’ll have a much more difficult time winning your case.

Not Understanding Your Legal Rights

Not Determining Fault When Making a Claim

One of the most common mistakes people make when making a personal injury claim is not determining fault. This means determining who is at fault for your injury, loss, or damage. This might seem like a no-brainer, but many people don’t do it. When you’re dealing with severe injuries and losses, it’s easy to get caught up in the blame game. But, as a victim, you have to stay focused on what you have control of. Your claim. If you don’t know who’s at fault, you don’t have a claim. This means that you have to know who’s at fault, who’s liable, and what they have to pay for. Once you know this, you can move on to the next step of your claim: Getting a settlement or jury award.

Claiming for the Wrong Thing

The last big mistake people make when making a personal injury claim is claiming for the wrong thing. This may sound obvious, but it’s something that many people miss. You need to make sure that you’re filing the correct type of claim. This means that you need to make sure that you’re making a medical malpractice claim, not a breach of contract claim. Failing to do this can lead to claims being dismissed, which can also lead to a bad outcome in the court of law.

What Are The Critical Elements Of A Bail Bond?